Opinion ICAC is an investigator not a prosecutor

The ICAC’s job is to investigate allegations of corruption, as it is defined broadly in the Act. The ICAC is an investigator, not a prosecutor, writes Nicholas Cowdrey. 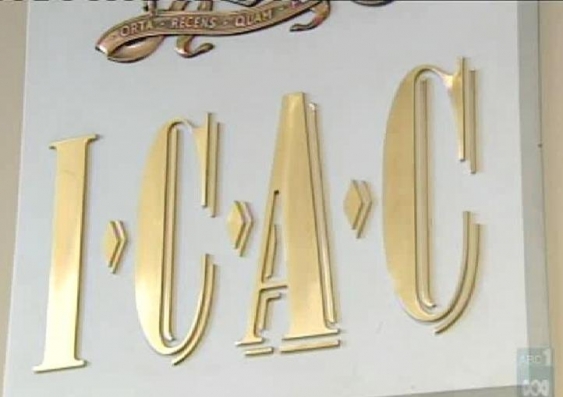 OPINION: The NSW Attorney General, Brad Hazzard, has reportedly “declared” that criminal prosecutions must flow from corruption findings against Eddie Obeid so that the public should not lose confidence in the Independent Commission Against Corruption. He is quoted as saying: “In a legal sense, if prosecutions are recommended, prosecutions should flow”. He made some other comments to which I shall return. Commentators and letter writers have taken up the refrain.

Mr Hazzard is new to the job and it is clear he still has some learning to do. The proposition quoted above is just plain wrong.

The ICAC’s job is to investigate allegations of corruption, as it is defined broadly in the Act. The ICAC is an investigator, not a prosecutor. It gathers information from a wide range of sources, some publicly revealed, some not. Some of that information, when it is put into proper form, can be used in criminal prosecutions, some cannot. The ICAC makes findings about corruption – that is not synonymous with crime, although conduct uncovered may also be criminal. So the ICAC can recommend to the DPP or other prosecutors that criminal prosecution be considered.

That job entails: examining all the material assembled by the ICAC, assisted by its report and any summaries provided with its recommendations, to identify what among it can become legally admissible evidence in a criminal prosecution; identifying what charges may be supported by that evidence (not necessarily identical with the ICAC’s recommendations); determining if there is a reasonable prospect of conviction (the prosecution test); then charges may be laid.

All of that takes much time and effort by a team of competent professionals in the DPP’s office. It might also be necessary to ask the ICAC’s investigators to pursue further evidence in some respects to fill any gaps or strengthen the case and that can add to the delay. (And the DPP pays no attention to expostulations of the kind uttered by Mr Obeid about there being a 1 per cent chance of prosecution – he would say that, wouldn’t he?)

Mr Hazzard is also quoted as saying that he, the Premier and the government are all keen to see that all necessary resources are provided to ensure that the process can move forward. Good. Let’s see additional special funding provided to the DPP, as happened last August, to enable priority to be given to the case among the many other demands on the cash-strapped office.

That deals with the immediate matter, but there are broad issues of concern here. First, NSW has had an independent DPP since 1987 and the office has served the state extremely well. Although the Attorney-General retains parallel powers of prosecution, a wise Attorney should leave such matters to the specialist. There is certainly no place for the Attorney to step in on cases like this one (or at all, except in extraordinary circumstances).

Second, the Attorney should not be seen to be telling the DPP what to do. The DPP knows what is required and the community should be confident that he will do it according to well-established principles and guidelines, acting on the legally admissible evidence – as happens daily.

Third, in cases like this, there is an added danger in the Attorney’s conduct. He is a Liberal and it is a former Labor minister in his sights. DPPs exist to act independently from inappropriate pressure from politics, the media and the community and work hard to maintain that separation. Mr Hazzard should be mindful of that and of the lasting perception he may inaccurately (and no doubt unintentionally) create of political bias in the DPP, if he exhorts the DPP to prosecute and the DPP does. 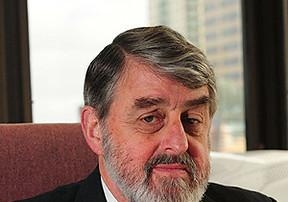 Give ICAC more, but focussed, power

As John Kennedy understood, the union movement’s worst enemies can lie within