The federal government’s plan to abolish the permanent national security oversight body as part of the red tape "repeal day" is based on a flawed reading of the body's role, warn Jessie Blackbourn and Nicola McGarrity. 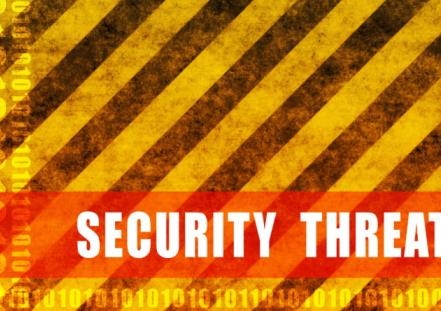 ANALYSIS: When Tony Abbott outlined the content of the government’s first “repeal day” – “the biggest bonfire of regulations in our country’s history” – the list contained plenty of anachronisms long-overdue for abolition. Films will no longer have to be reclassified for every format in which they are issued, businesses will only need to apply once for approval to use agricultural and veterinary chemicals, and job agencies will no longer have to keep paper records for every applicant. But among these obvious targets, the prime minister also introduced legislation to abolish the office of the Independent National Security Legislation Monitor, established by the Labor government in 2010.

In the three years since Bret Walker SC was appointed Monitor, he has published three reports, with a fourth due to be submitted to the prime minister later this month. The first outlined an agenda and methodology for the office. The second and third examined – among other things – the definition of terrorism, the control order and preventative detention order regimes, the special powers of the Australian Security Intelligence Organisation to question and even detain non-suspects, the banning of terrorist organisations, the financing of terrorism-related activities, and the role of secret evidence in the courtroom.

Walker’s fourth report will complete the agenda he set out in his first report. He is examining aspects of the Crimes (Foreign Incursions and Recruitment) Act 1978 and the Australian Passports Act 2005 – intensely topical matters given the number of Australians who are believed to have travelled to Syria to fight the Assad regime. This report will also look at the preparatory terrorism offences, the potential for Australia’s military forces to be used in emergency situations and a variety of provisions relating to investigatory and pre-trial processes.

Together, the four reports survey all of the national security legislation explicitly identified in the Independent National Security Legislation Monitor Act 2010. The irony is that Walker’s comprehensive and thorough investigations also appear to have opened the office of Monitor to the prospect of abolition.

Read the full analysis at Inside Story.