The fate of asylum seekers shouldn't be left in the hands of any one minister whose decisions can't be reviewed –that's why we need complementary protection legislation, writes Jane McAdam. 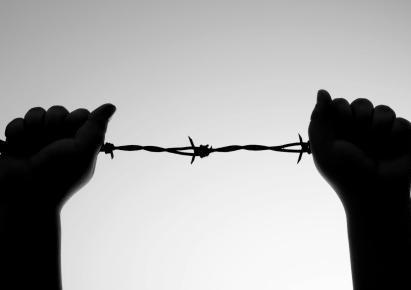 The Abbott Government's intention to repeal complementary protection legislation is both unjust and inefficient.

On Wednesday, the Government introduced the Migration Amendment (Regaining Control over Australia's Protection Obligations) Bill 2013. If it passes, then there is no guarantee that people at risk of torture, death or other serious human rights violations will be protected from removal from Australia.

People at risk of this kind of harm don't qualify as refugees unless it is for reasons of their race, religion, nationality, political opinion, or membership of a particular social group. So if the bill passes, someone living in disputed territories in Syria caught up in the civil war, or a woman at risk of being the victim of an honour killing, may be sent home.

Since March 2012, Australian law has enabled people at risk of being arbitrarily deprived of their lives, subjected to the death penalty, or exposed to torture or cruel, inhuman or degrading treatment or punishment to apply for a protection visa. This implements our obligations under international human rights treaties, and is known as 'complementary protection' because it complements our protection obligations under the Refugee Convention.

Now, the Government wants to remove complementary protection from Australian law - even though it accepts that Australia must not return people to these forms of ill-treatment.

This risks exposing individuals to very serious human rights violations, including torture or death. As members of a democratic, safe and secure society, most Australians would find it abhorrent to think that our Government's actions could expose people to this kind of ill-treatment.

For those 55 individuals, the protection visa was often the difference between life and death. The majority of cases involved inter-personal disputes such as extortion attempts, blood feuds, honour killings, domestic violence and revenge. There were also cases of people fleeing from the conflict in Syria. (As an aside, it should be noted that applicants who had themselves committed serious crimes were excluded from complementary protection.)

In addition, we need to remember that one of the reasons why the legislation was introduced in the first place was for reasons of efficiency. The previous process - which the government wants to reinstate - was that asylum seekers at risk of torture or death who did not meet the refugee definition still had to lodge a refugee application, and go through all stages of review, before being able to appeal to the Minister to exercise his discretion to grant a visa. Former immigration minister Chris Evans saw this as an incredible waste of ministerial time, and also lamented that he was single-handedly 'playing God' with asylum seekers' futures.

The introduction of complementary protection created a transparent and functional process. Claims could be heard and disposed of more quickly, and Australia could demonstrate clearly that it was implementing its international legal obligations.

This is why the Government's desire to return to a wholly discretionary approach raises alarm bells. The Minister cannot be compelled to exercise his discretion in the first place, and there is no way to have his decisions reviewed. There is no check and balance on the exercise of ministerial power. And there is no way to know whether or not Australia is sending people back to serious harm, and violating our international law obligations in the process. 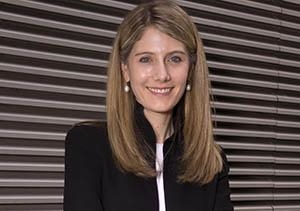