UNSW and industry are offering $1.14 million in new scholarships for mining engineering students to avert a looming industry shortage in three years. 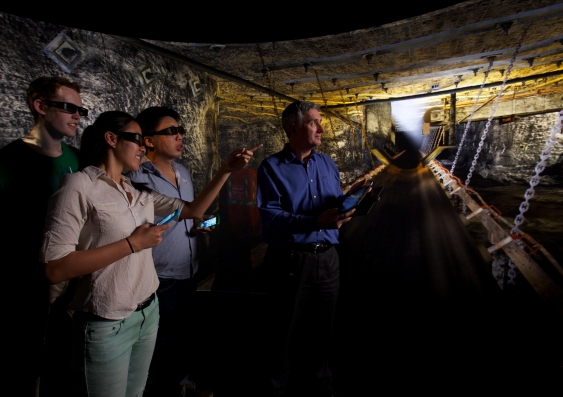 Enrolments for mining engineering degrees are plummeting – just as Australia’s mining sector is seeing a global rally in prices that industry leaders fear will create a desperate shortage of graduates within a few years.

To avert this looming shortage, 25 scholarships worth $1.14 million have been launched for 2017, offering $48,000 over three to four years to students commencing either first or second-year studies in Mining Engineering at UNSW.

The scholarships aim to encourage students who are currently turning away because of they think there are no jobs following the end of the mining boom. But what they don’t realise is that the next one is already gathering steam – and will be in full flight by the time they graduate. 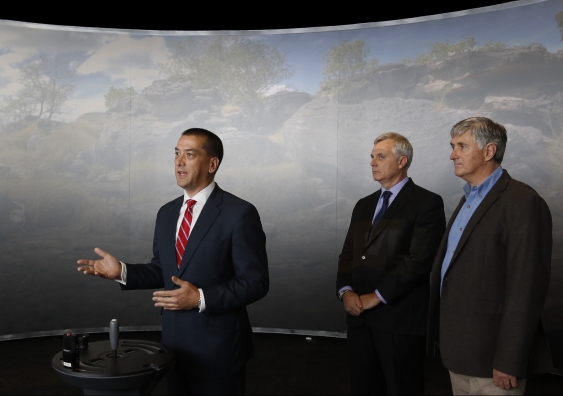 “Mining is incredibly cyclical, and the peaks and troughs are dramatic,” said Paul Hagan, head of the School of Mining Engineering at UNSW. “Downturns are fast, and usually last two or three years. “Which means that there’s a peak in enrolments just as demand for jobs collapse. We saw that student intake peak in 2013, and enrolments have fallen fast since.

“But the mining industry is on the upswing again – which spells disaster in two or three years as the mining boom returns and there aren’t enough mining engineers entering the workforce.”

“This is the sixth mining cycle I’ve been through, so I know what happens next – demand for jobs will soar, but there won’t be enough trained engineers to hire,” said Hagan. “Anyone enrolling now will be in top demand in three years – but students don’t perceive it that way.” 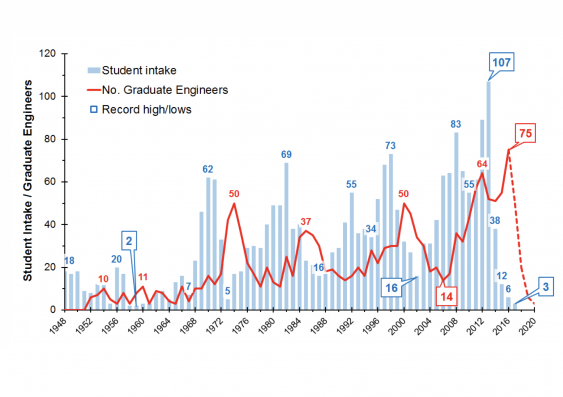 Student intake and the number of graduates in the undergraduate mining engineering program at UNSW.

Australia’s key commodity exports, iron ore and coal, have been on a spectacular rally recently and, for the first time in six years, exports have risen for three quarters. Prices for coking coal have tripled, thermal coal is up 50% and there’s been a 48% surge in iron ore in China this year.

Reflecting the market’s confidence, shares in big miners like Rio Tinto have risen 22.8% over the past year, while Fortescue Metals has jumped 41.2% and Whitehaven Coal soared 200%. Rising Chinese steel production, driven by government stimulus, is likely to continue, with indications China’s construction sector has ramped up in recent months.

“We are seeing signs of a turnaround in mining activity, a rise in commodity prices and a flow of investment back into the resources sector,” said Paul Flynn, Managing Director of Whitehaven Coal. “Based on past cycles, we’ll be short of skills within three years. That’s why we need to attract enrolments now, so we have enough engineers graduating when we really need them.”

The scholarships are being offered by a fund created jointly by the NSW mining industry and the University, known as the NSW Minerals Industry-UNSW Education Trust, established in 1999. Recipients also receive assistance in securing industry training, and are open to Australian citizens or permanent residents who enrol at UNSW in 2017. Applications close on 31 January 2017 (see scholarships.unsw.edu.au) 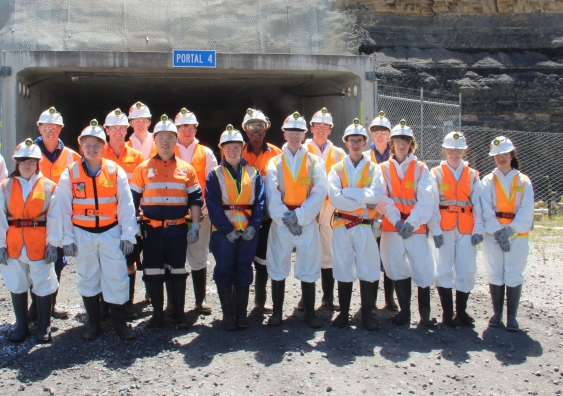 UNSW School of Mining Engineering students at a mining engineering camp at the Cadia Valley gold mine near Orange, NSW.

“The NSW Government welcomes this investment in the state’s future by UNSW and the NSW mining industry,” said Anthony Roberts, NSW Minister for Industry, Resources and Energy. “Mining plays a critical role in providing royalties that help fund our roads, hospitals and schools, while also providing employment and supporting our regional communities. The scholarships will provide a fantastic opportunity for students to progress to a rewarding career in mining.”

UNSW’s School of Mining Engineering is Australia’s top-rated, and ranks 16th in the world in the 2016 QS World University Rankings.

And it is home to the world’s first immersive virtual reality mine site, in which students simulate various mining scenarios – going beyond textbook and lecture halls to safely experience lessons first-hand. It also houses the Australian Centre for Sustainable Mining Practices, recognised internationally as an authority on sustainable resource extraction.

“Mining engineers are key players in this global industry, and take part in all phases of operations,” said Mark Hoffman, UNSW’s Dean of Engineering. “From exploration and discovery, to feasibility studies, mine design, planning and production, processing and even marketing. They can work anywhere in the world – and often do, from mountains and remote deserts to corporate head offices. It’s a great career.

“While mining is cyclical, UNSW’s commitment to mining engineering education is not,” he added. “Mining is a key industry, with whom we have strong links. It’s because of our long-term support and a commitment to excellence that UNSW is one of the world’s top mining schools.”