For their outstanding research on gene function in the brain, climate change, probability and cardiovascular disease, four UNSW scientists have been awarded prestigious Australian Academy of Science medals. 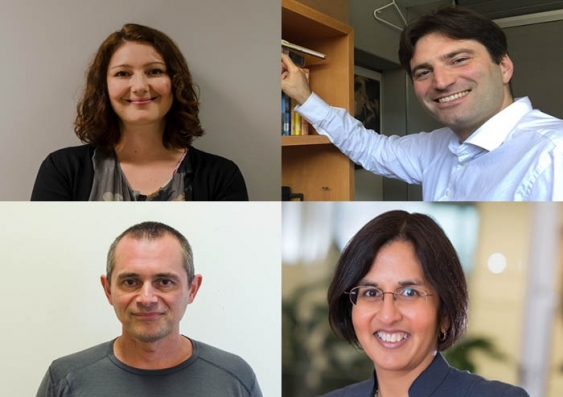 For their outstanding research on gene function in the brain, climate change, cardiovascular disease and the probability of hard-to-predict events, four UNSW scientists have been awarded prestigious Australian Academy of Science medals.

The Academy presents the annual honorific awards to recognise scientific excellence by a range of researchers, from those in the early stages of their careers to those who have made life-long achievements.

In all, 18 bright stars of Australian science were honoured, with UNSW receiving more awards than any other university or institute. The recipient of the Dorothy Hill Award, Associate Professor Tracy Ainsworth of James Cook University, will join UNSW Science as a new Scientia Fellow in 2018.

President of the Academy of Science congratulated all the award winners for their inspiring research.

“Research by this year’s awardees is addressing some of society’s biggest challenges and also changing the world for the better,” he said.

“It is absolutely crucial that we continue to recognise and support their outstanding contributions so that people can be reminded of the important role of science for humankind.”

UNSW Dean of Science Professor Emma Johnston said: “This is a very impressive result for the Faculty of Science, with three of our researchers from three different Schools recognised by these awards as emerging leaders in their respective fields.

“It demonstrates the great depth and diversity of research talent we have in UNSW Science and I congratulate the medal recipients on their outstanding achievements," she said. 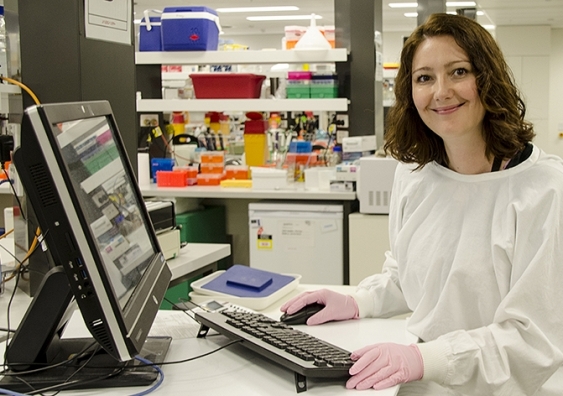 Dr Irina Voineagu, a Scientia and ARC Future Fellow in the School of Biotechnology and Biomolecular Sciences, was awarded the 2018 Ruth Stephens Gani Medal.

Dr Voineagu's research has made significant contributions to the genetics of neurodevelopmental disorders, including work on molecular mechanisms of DNA instability, autism genomics and transcriptomics. Among her many research achievements to date, she has elucidated the role of DNA repeat expansions in neurodevelopmental disorders as well as identified a novel syndrome of intellectual disability caused by mutations in the CCDC22 gene. Most notably, in the first landmark large-scale transcriptome study of autistic brain, Dr Voineagu identified networks of genes that showed altered expression in autistic brain tissue. 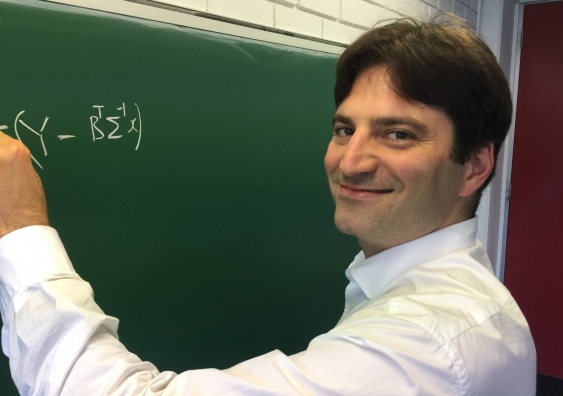 Dr Zdravko Botev, an ARC DECRA Fellow in the School of Mathematics and Statistics, won the 2018 Christopher Heyde Medal.

Dr Botev has developed innovative methodologies that aim to understand the probability structures underlying the occurrence of high-cost, hard-to-predict events. The novel rare-event simulation algorithms he has derived have not only advanced the fields of computational statistics and applied probability, but have been applied in multiple domains, including communication and computer network design, digital watermarking, safety assessment of debris collision in space and chemical geology. 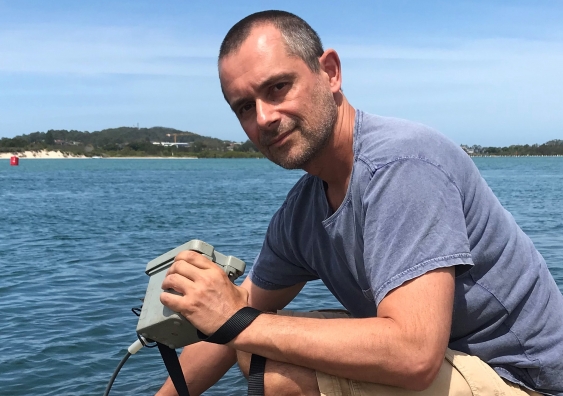 Dr Alex Sen Gupta, of the Climate Change Research Centre in the School of Biological, Earth and Environmental Sciences, was awarded the 2018 Frederick White Medal.

Dr Sen Gupta is one of Australia’s foremost experts in large‐scale climate variability and change, with a particular focus on the Southern Hemisphere ocean and atmosphere. His world‐class research achievements have provided new insights into improving seasonal forecasts, identifying and correcting errors in modern climate models, improving climate projections, and improving our understanding of how physical changes to our oceans affect marine biology and important fisheries. 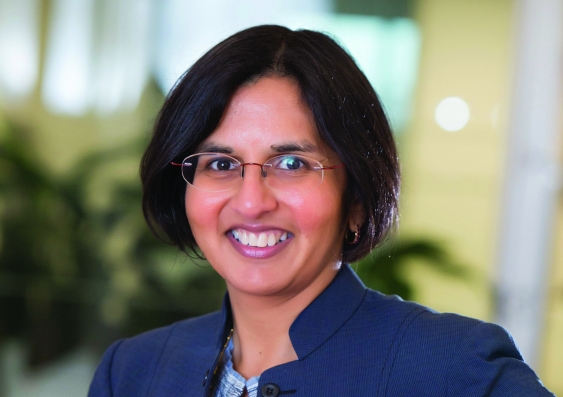 Professor Anushka Patel is an international leader in our understanding of cardiovascular disease management in global populations. With her focus on low‐ and middle‐income countries, she has not only made ground‐breaking research discoveries that have overturned conventional thinking about cardiovascular disease risk factor management, she has also made a significant impact on disruptive low‐cost strategies to deliver effective care.

The majority of the awards will be presented at the Academy’s Science at the Shine Dome event on 24 May 2018. The full list of awardees is here.