UNSW Sydney scientists studying microbes from some of the saltiest lakes in Antarctica have discovered a new way that the tiny organisms can share DNA that could help them grow and survive. 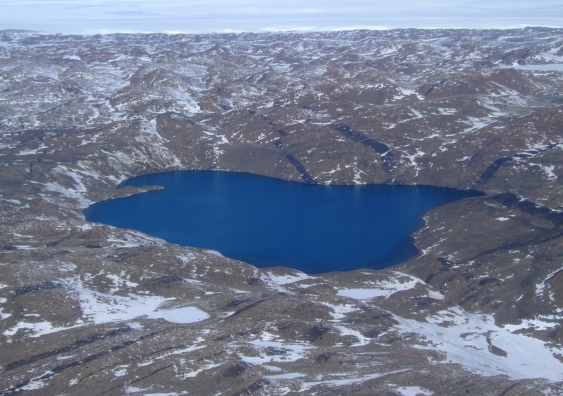 UNSW Sydney scientists studying microbes from some of the saltiest lakes in Antarctica have discovered a new way that the tiny organisms can share DNA that could help them grow and survive.

The research, based on 18 months of water sampling in remote Antarctic locations, including during the extreme cold of winter, could throw light on the evolutionary history of viruses.

The team unexpectedly discovered one strain of the Antarctic salt-loving microbes contained plasmids – small molecules of DNA which can replicate independently in a host cell, and which often contain genes useful to an organism.

“Unlike viruses, which encase themselves in a protective protein coat, plasmids usually move around by cell to cell contact, or as a piece of naked DNA,” says research team leader UNSW scientist Professor Rick Cavicchioli.

“But the plasmids that we found in the Antarctic microbes were masquerading as viruses. They produced proteins which went into the host’s membrane, which then allowed the membrane to bud off containing the plasmid DNA.

“The budded membranes, called membrane vesicles, allowed the plasmids to infect microbes of the same species that did not have any plasmids present, and then replicate themselves in the new host,” he says.

Study first author Dr Susanne Erdmann says: “This is the first time this mechanism has been documented. And it could be an evolutionary forerunner to some of the more structured protective coats that viruses have developed to help them spread and become successful invaders.

“This finding suggests some viruses may have evolved from plasmids,” she says. 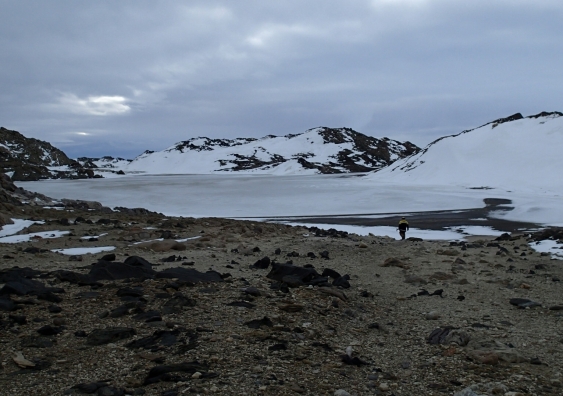 The Antarctic microbes studied by the researchers are called haloarchaea and are known to be promiscuous, swapping DNA readily between themselves.

They can survive in Deep Lake, a 36-metre deep lake that is so salty it remains in liquid form down to a temperature of minus 20 degrees. The lake, which is about five kilometres from Australia’s Davis Station, was formed about 3500 years ago when the Antarctic continent rose, isolating a section of ocean.

Haloarchaea microbes containing the plasmids were isolated from very rare water samples collected from the Rauer Islands about 35 kilometres further away.

“We also discovered that the plasmids could take some of the DNA from the host microbe, integrate it into their own DNA, produce membrane vesicles around themselves, and then go off and infect other cells,” says Professor Cavicchioli.

“The findings are therefore relevant to Antarctic science as well as biology as a whole.”

Key research on the plasmid proteins was carried out in the Bioanalytical Mass Spectrometry Facility at UNSW’s Mark Wainwright Analytical Centre. 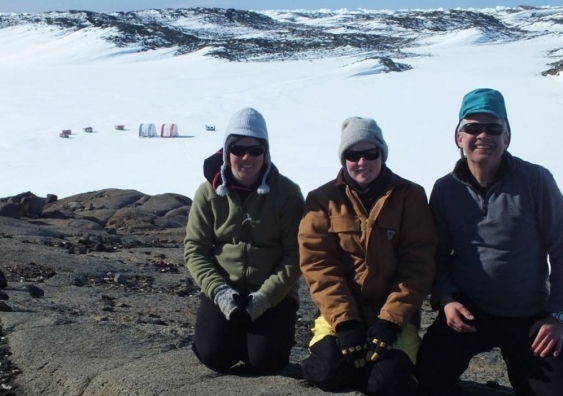