Bilbies and bettongs to return to NSW 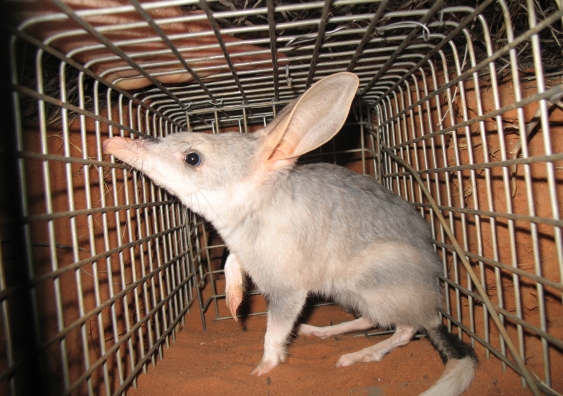 UNSW scientists will reintroduce bilbies, burrowing bettongs, and five other native mammals that are extinct in NSW into large, predator-free exclosures in the north west of the state, as part of a major NSW Government initiative to protect threatened species.

Ms Upton announced that Dubbo’s Taronga Western Plains Zoo has commenced development of a 110-hectare breeding sanctuary for the Greater Bilby, which has not been seen for more than a century in the wild in NSW. 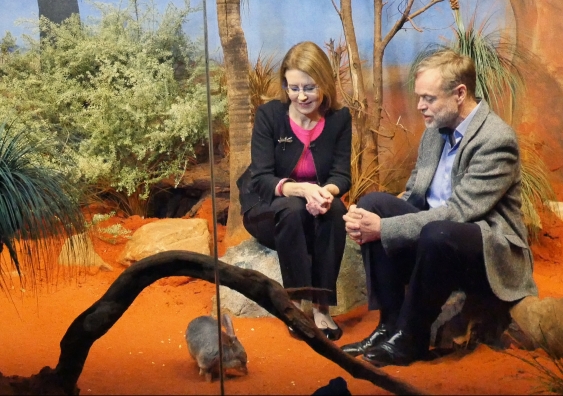 Greater Bilbies raised at the Dubbo sanctuary will be released into the fenced exclosures in Sturt National Park near Tibooburra in late 2019 as part of the Wild Deserts project.

“The breeding sanctuary is an extraordinary development that will make a nationally significant contribution to wildlife and environmental conservation,” Ms Upton said.

“This sanctuary shows why NSW is well on its way to becoming a global centre of excellence in wildlife conservation and education.”

The Wild Deserts project is a partnership between the NSW Office of Environment and Heritage, UNSW and Ecological Horizons, in collaboration with Taronga Conservation Society Australia.

Introduced red foxes and feral cats have been an ecological disaster and have driven many species of native mammals to extinction in western NSW.

It is part of the government’s $41.3 million Re-Wilding NSW initiative, which will bring back locally extinct mammals to three NSW National Parks.

“UNSW’s Centre for Ecosystem Science, in collaboration with Ecological Horizons, is looking forward to the opportunity to restore degraded ecosystems in western NSW, using the animals that used to be there,” he said.

“Introduced red foxes and feral cats have been an ecological disaster and have driven many species of native mammals to extinction in western NSW. Populations of many native mammals now exist only on offshore islands or in places on the mainland where introduced predators are rare or absent.

“The Greater Bilby is a delicate, but vital desert survivor. By digging for insects, seeds and plant roots, they help water and carbon infiltrate the soil, which in turn will trigger restoration of National Park’s desert ecosystems,” said Professor Kingsford, who is Director of the UNSW Centre for Ecosystem Science.

Western Quolls, Stick-nest Rats, Western Barred Bandicoots, Golden Bandicoots, and Crest-tailed Mulgara will also be among the species to be reintroduced into Sturt National Park.

UNSW Associate Professor Mike Letnic, a member of the Wild Deserts team, said that, in future, populations of native mammals would also be established in the wild, outside these protective enclosures. 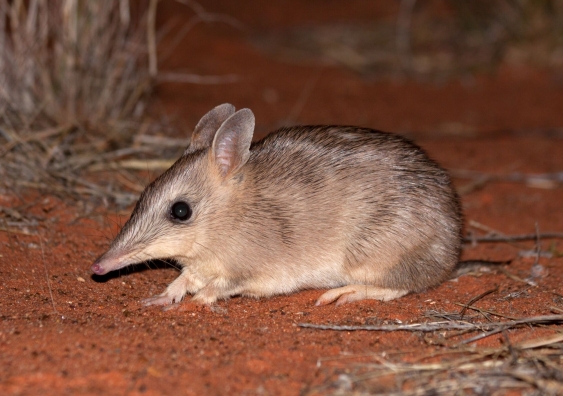 “This will be possible because introduced predator populations are lower now than in the past, because their main prey species – rabbits – are much less common than they once were, due to biological control agents such as myxomatosis and calicivirus,” he said.

In the last 100 years, ecosystems in western NSW have been degraded by overgrazing by livestock and kangaroos and by the loss of native mammals.

“In addition to reinstating populations of these now rare mammals, we expect that their reintroduction will help to restore ecosystems. These native species create hotspots for the accumulation of soil nutrients through their digging activities, and they consume the seeds and seedlings of woody shrubs,” Associate Professor Letnic said.

“We expect that other species threatened by foxes and feral cats, such as native mice and ground-nesting birds, will also benefit by being in predator-free areas.” 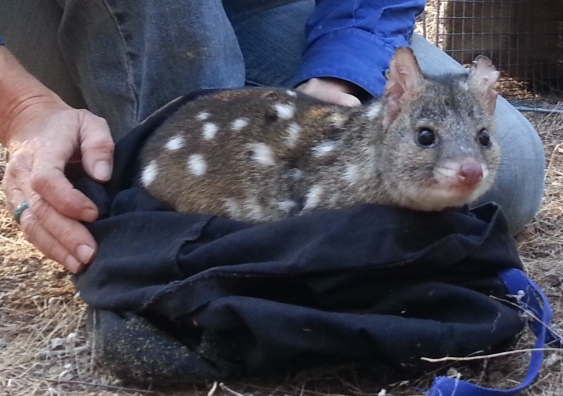