Science has largely flown under the radar in a restrained Federal Budget, with no big spending measures and no major cuts apart from the university funding changes announced last week, writes Les Field. 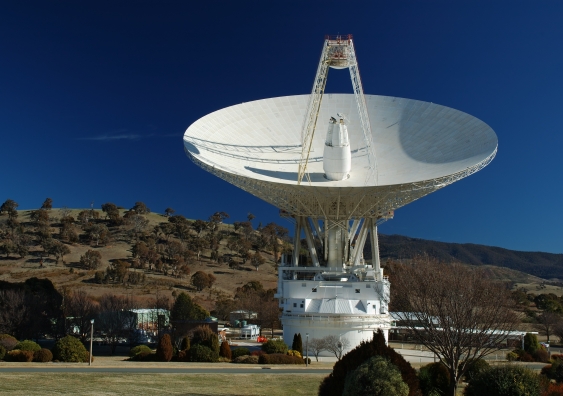 OPINION: Science has largely flown under the radar in a restrained budget, with no big spending measures and no major cuts apart from the university funding changes announced last week.

It is pleasing to see an astronomy partnership with the European Southern Observatory that will ensure Australia’s access to world-leading optical astronomy facilities, as well as new funding and administrative improvements in health and medical research, including the first investments from the Medical Research Future Fund.

It is also positive that the tried-and-tested CRC program will benefit from the government’s advanced manufacturing industry focus. But it was disappointing that the budget didn’t include any of the recommendations of the review of the R&D tax incentives.

There are small decreases in indexation of funding across the forward estimates equating to savings of several million dollars per year in agencies such as ANSTO and CSIRO, and funding programs such as the ARC and NHMRC. These will certainly be absorbed, but will add to the challenge of doing important science and innovation in areas of critical national importance.

The science sector will now look ahead to the 2030 Strategy for Science and Innovation, to be finalised by the end of the year, and the government’s response to the Research Infrastructure Roadmap – which will determine priorities for new capital investment.

Les Field is Secretary for Science Policy at the Australian Academy of Science, and Senior Deputy Vice-Chancellor at UNSW

This article was first published in The Conversation as part of a wider article on the 2017 Federal Budget.