A Women on Mars event at Sydney Opera House will give female high school students the opportunity to meet NASA scientists as part of UNSW's participation in the Sydney Science Festival next week. 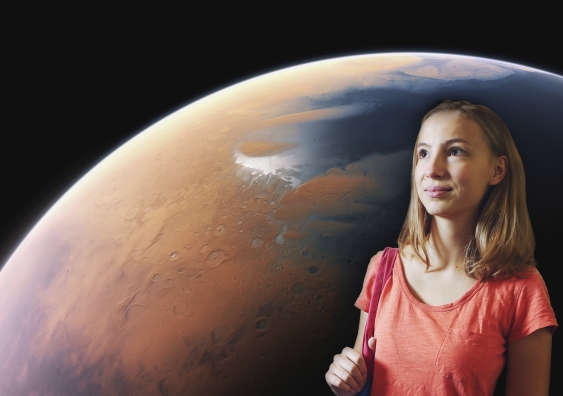 A Women on Mars event at Sydney Opera House for female high school students where they will meet leading NASA scientists will be a highlight of UNSW Science's participation in National Science Week and the Sydney Science Festival next week.

Dr Abigail Allwood - the first Australian and first woman to lead a team at NASA - will be a key speaker at the event, to be hosted by UNSW Dean of Science Professor Emma Johnston. Dr Allwood has designed an instrument for NASA’s rover that will land on Mars in 2020.

The morning and afternoon talks at the day-long Women on Mars event on Friday 18 August will be beamed live to schools across the country. The more than 100 students attending will also take part in a range of fun science activities with industry partners while overlooking Sydney Harbour from the picturesque northern foyer of the Concert Hall.

The schools’ day follows a major event in the Concert Hall the previous evening, when the Sydney Opera House and UNSW Science’s Big Questions Institute will join forces to present Life on Mars: The 2020 Rover Mission.

Speakers include Dr Allwood, NASA’s Dr Mitchell Shulte, renowned British cosmologist Professor Paul Davies and UNSW scientist Professor Martin Van Kranendonk, whose team has discovered the oldest evidence of land-based life on Earth in the Pilbara in Western Australia – a find helping inform the decision on where to land the Mars 2020 rover. 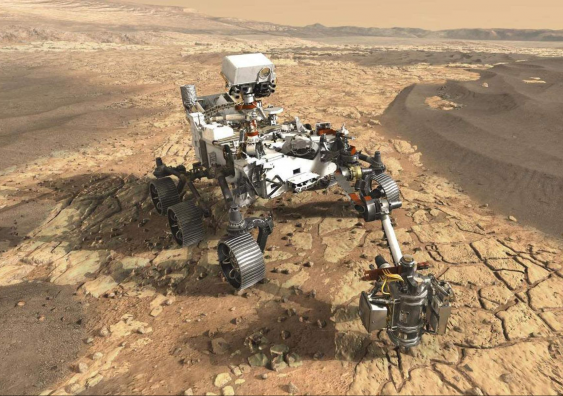 An artist's impression of the Mars 2020 rover. Image: NASA

The annual National Science Week will be held this year between Thursday 12 August and Sunday 20 August, and incorporates the Sydney Science Festival, with more than 150 events occurring across the city.

As part of the festivities, children and young people attending the Science in the Swamp event at Centennial Parklands on Saturday 12 August and the two-week long Australian Museum Science Festival will also be treated to science demonstrations organised by UNSW Science to help encourage students to become the next generation of scientists.

Other UNSW events include:

The Madhouse Effect: What is stopping action on climate change?

US climatologist Michael E. Mann, psychologist Stephan Lewandowsky and activist Anna Rose will share their ideas on how to break the climate stalemate in a UNSW Grand Challenges event to be chaired by ABC TV's Emma Alberici on 16 August at the Sydney Opera House.

Experts from the Australian Museum and CSIRO will discuss how insects and animals are helping to solve crimes, and outline the cutting-edge techniques used by wildlife detectives, in a New Scientist and UNSW Science event on the UNSW campus in the Scientia Building on Thursday evening 17 August.