It remains to be seen whether China's climate promise is genuine. But it puts pressure on many other nations – not least Australia – to follow. 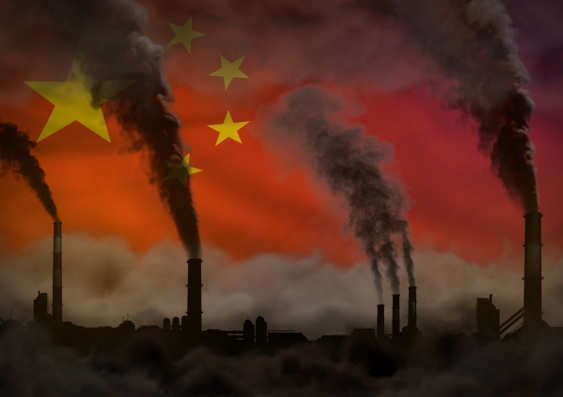 China has announced a dramatic plan to become a carbon neutral economy within 40 years. Image from Shutterstock

China’s President Xi Jinping surprised the global community recently by committing his country to net-zero emissions by 2060. Prior to this announcement, the prospect of becoming “carbon neutral” barely rated a mention in China’s national policies.

China currently accounts for about 28% of global carbon emissions – double the US contribution and three times the European Union’s. Meeting the pledge will demand a deep transition of not just China’s energy system, but its entire economy.

Importantly, China’s use of coal, oil and gas must be slashed, and its industrial production stripped of emissions. This will affect demand for Australia’s exports in coming decades.

It remains to be seen whether China’s climate promise is genuine, or simply a ploy to win international favour. But it puts pressure on many other nations – not least Australia – to follow. 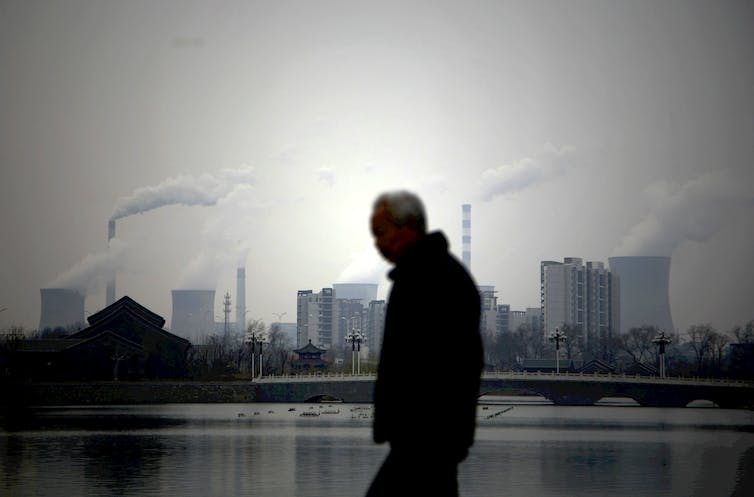 It remains to be seen whether China will deliver on its climate pledge. Da qing/AP

Coal is currently used to generate about 60% of China’s electricity. Coal must be phased out for China to meet its climate target, unless technologies such as carbon-capture and storage become commercially viable.

Natural gas is increasingly used in China for heating and transport, as an alternative to coal and petrol. To achieve carbon neutrality, China must dramatically reduce its gas use.

Electric vehicles and hydrogen fuel-cell vehicles must also come to dominate road transport – currently they account for less than 2% of the total fleet.

Modelling in that report suggests China’s use of iron ore – and the coking coal required to process it into steel – will decrease by 75%. The implications for Australia’s mining industry would be huge; around 80% of our iron ore is exported to China.

It is critically important for Australian industries and policymakers to assess the seriousness of China’s pledge and the likelihood it will be delivered. Investment plans for large mining projects should then be reconsidered accordingly.

Conversely, China’s path towards a carbon neutral economy may open up new export opportunities for Australia, such as “green” hydrogen. 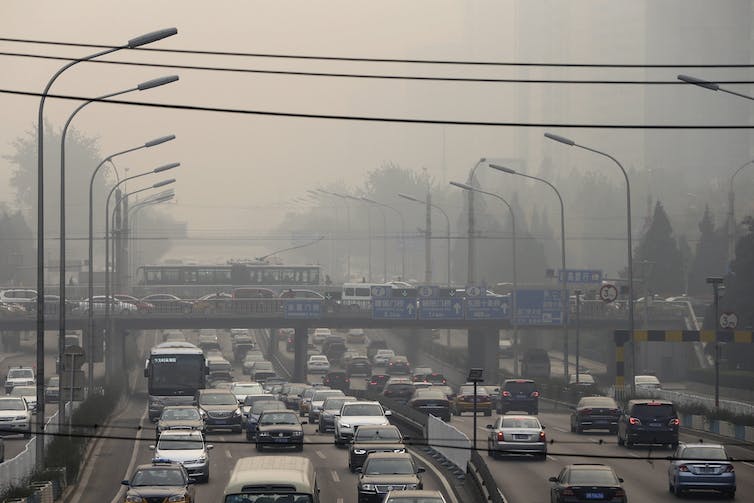 To meet its pledge, China must decarbonise its transport system. DIEGO AZUBEL/EPA

Solar and wind currently account for 10% of China’s total power generation. For China to meet the net-zero goal, renewable energy generation would have to ramp up dramatically. This is needed for two reasons: to replace the lost coal-fired power capacity, and to provide the larger electricity needs of transport and heavy industry.

Two factors are likely to reduce energy demand in China in coming years. First, energy efficiency in the building, transport and manufacturing sectors is likely to improve. Second, the economy is moving away from energy- and pollution-intensive production, towards an economy based on services and digital technologies. 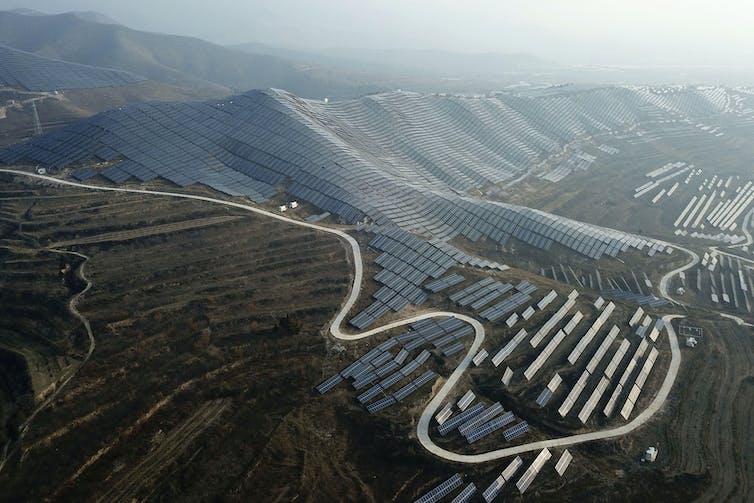 A transition to renewable energy would improve air pollution in China. Sam McNeil/AP

It’s worth considering what factors may have motivated China’s announcement, beyond the desire to do good for the climate.

In recent years, China has been viewed with increasing hostility on the world stage, especially by Western nations. Some commentators have suggested China’s climate pledge is a bid to improve its global image.

The pledge also gives China the high ground over a major antagonist, the US, which under President Donald Trump has walked away from its international obligations on climate action. China’s pledge follows similar ones by the European Union, New Zealand, California and others. It sets an example for other developing nations to follow, and puts pressure on Australia to do the same.

The European Union has also been urging China to take stronger climate action. The fact Xi made the net-zero pledge at a United Nations meeting suggests it was largely targeted at an international, rather than Chinese, audience.

However, the international community will judge China’s pledge on how quickly it can implement specific, measurable short- and mid-term targets for net-zero emissions, and whether it has the policies in place to ensure the goal is delivered by 2060.

Much is resting on China’s next Five Year Plan – a policy blueprint created every five years to steer the economy towards various priorities. The latest plan, covering 2021–25, is being developed. It will be examined closely for measures such as phasing out coal and more ambitious targets for renewables.

Also key is whether the recent rebound of China’s carbon emissions – following a fall from 2013 to 2016 – can be reversed. 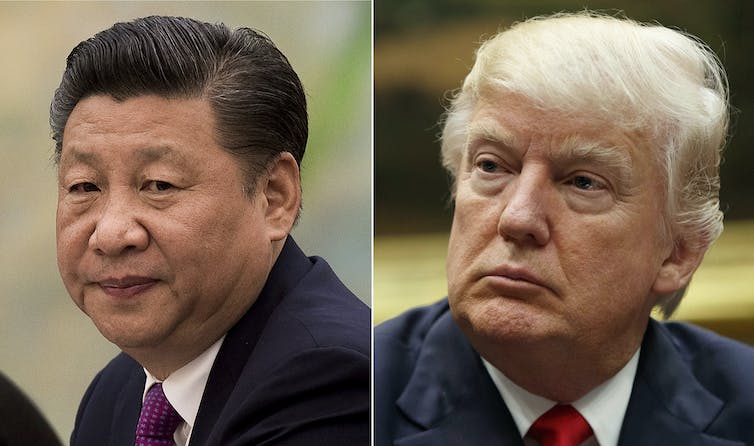 President Xi, left, has taken the high ground over the Trump-led US with its bold climate plan. AP

The 2060 commitment is bold, but China may look to leave itself wriggle room in several ways.

First, Xi declared in his speech that China will “aim to” achieve carbon neutrality, leaving open the option his nation may not meet the target.

Second, the Paris Agreement states that developed nations should provide financial resources and technological support to help developing countries reduce their emissions. China may make its delivery of the pledge conditional on this support.

Third, China may seek to game the way carbon neutrality is measured – for example, by insisting it excludes carbon emissions “embodied” in imports and exports. This move is quite likely, given exports account for a significant share of China’s total greenhouse gas emissions.

So for the time being, the world is holding its applause for China’s commitment to carbon neutrality. Like every nation, China will be judged not on its climate promises, but on its delivery.