Eminent Australian astronomer Ken Freeman – an expert on the invisible dark matter pervading the universe – will be awarded the Dirac Medal at UNSW this week and deliver the 2016 Dirac Lecture. 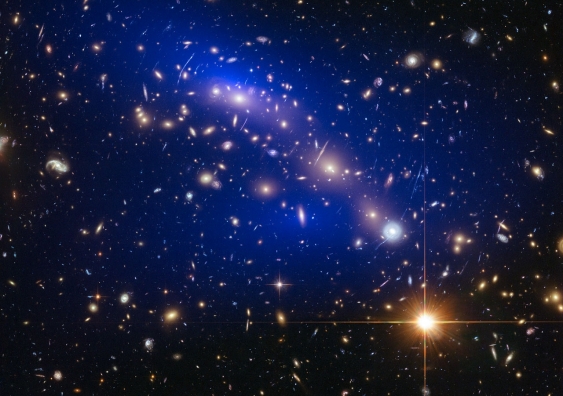 Eminent Australian astronomer Ken Freeman – an expert on the invisible dark matter pervading the universe – will be awarded the Dirac Medal at UNSW this week and deliver the 2016 Dirac Lecture.

There is five times more mysterious dark matter in the universe than there is normal matter – the stars and galaxies that we can observe with optical and radio telescopes.

“We know the dark matter is there because we can measure its gravity, but we still don't know what it is,” says Freeman, who is Duffield Professor of Astronomy at the Australian National University.

He was one of the first scientists to point out – in 1970 – that spiral galaxies contain a large fraction of dark matter. 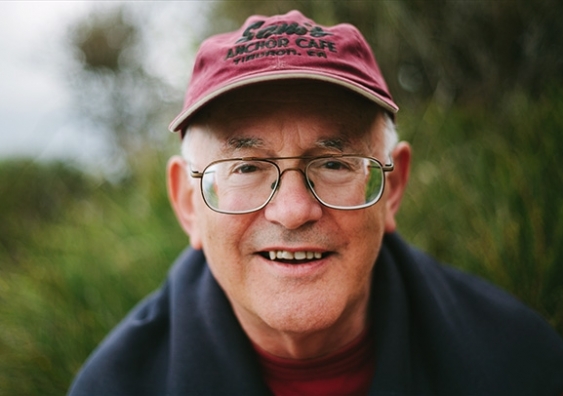 Freeman joined the staff of Mount Stromlo Observatory in 1970 and uses a number of optical and radio telescopes in Australia, as well as large optical telescopes in Spain, Chile, and Hawaii, to observe the universe.

The Dirac Medal for the Advancement of Theoretical Physics is awarded by UNSW in association with the Australian Institute of Physics NSW branch and The Royal Society of NSW.

The Lecture, hosted by UNSW Science and the Medal commemorate the visit to UNSW in 1975 of the British Nobel laureate, Professor Paul Dirac, who was one of the greatest theoretical physicists of the 20th Century.

Professor Dirac gave five lectures which were published as a book Directions of Physics. He donated the royalties to UNSW for the establishment of the Dirac Lecture and Prize, which includes a silver medal and honorarium. It was first awarded in 1979.

Neil deGrasse Tyson on life, the universe and chocolate biscuits