Fish out of water are more common than previously thought

Fish have evolved the ability to live on land many times, challenging the perception that this extreme lifestyle shift was a rare occurrence in ancient times, UNSW research shows. 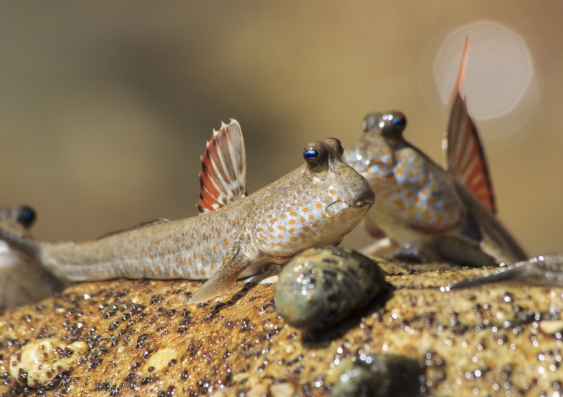 Fish have evolved the ability to live on land many times, challenging the perception that this extreme lifestyle shift was likely to have been a rare occurrence in ancient times, UNSW research shows.

“A fish out of water might seem an extraordinary thing, but in fact it is quite a common phenomenon,” says study first author and UNSW evolutionary ecologist Dr Terry Ord. “Amphibious behaviour has evolved repeatedly in a wide diversity of present day fish, and the move onto land does not appear to be as difficult as has been presumed.”

In the first study of its kind, Dr Ord and Dr Georgina Cooke looked at the evolutionary relationships of all living fish reported to be active on land. They also examined the environmental factors that might have promoted their emergence from the water. 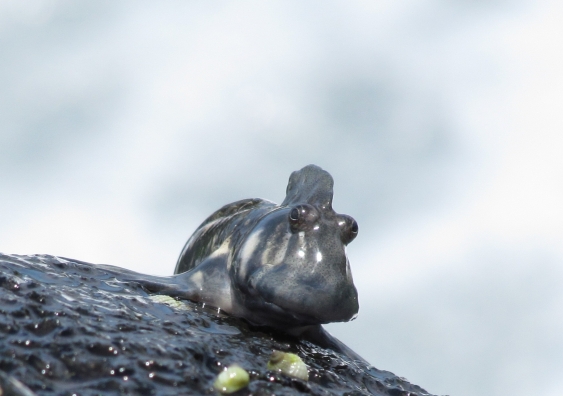 The study is published in the journal Evolution.

A fish out of water might seem an extraordinary thing, but in fact it is quite a common phenomenon.

The UNSW researchers found that 33 different families of fish have at least one species that demonstrates some terrestrial activity and, in many cases, these behaviours are likely to have evolved independently in the different families.

“These forays onto land have occurred in fish that live in different climates, eat different diets and live in a range of aquatic environments, from freshwater rivers to the ocean,” says Dr Ord, of the UNSW Evolution and Ecology Research Centre.

“While many species only spend a short time out of water, others, like mudskippers and some eels can last for hours or days.” 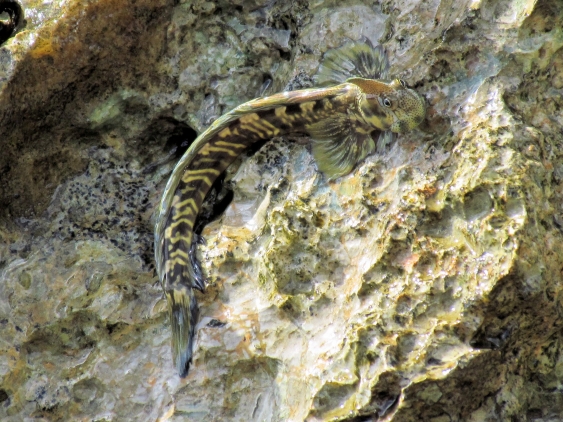 The researchers also conducted detailed observations of the behaviour of one remarkable group of intertidal fish called blennies, which include some species that never emerge from water and others that stay full-time on land as adults, leaping around in the splash zone on intertidal rocks and hiding in moist crevices when the tide is low.

See the legless blennies leap about in the video above.

The researchers studied blennies in seven locations in the Pacific and Indian Oceans – in Guam, Okinawa, Taiwan, Rarotonga, Tahiti, Mauritius and the Seychelles.

“In this one family of fish alone, an amphibious lifestyle appears to have evolved repeatedly, between three and seven times,” says Dr Ord.

The emergence of fish onto land more than 350 million years ago was a critical step in the history of life on Earth, leading to the evolution of all land vertebrates, including humans.

“Because of the challenges fish face in being able to breathe and move and reproduce on land, it had been thought this was a rare occurrence. Now we have shown this initial transition to land is quite common, it seems these challenges can be readily overcome,” says Dr Ord.

“The real difficulty in developing a fully fledged terrestrial lifestyle may be in preventing drying out. This has direct consequences for them breathing on land because they still require their gills, which need to stay moist to function properly.”