African groundwater helped kick-start the evolutionary history of humans, with the movement of our ancestors across East Africa shaped by the location of springs, new research suggests. 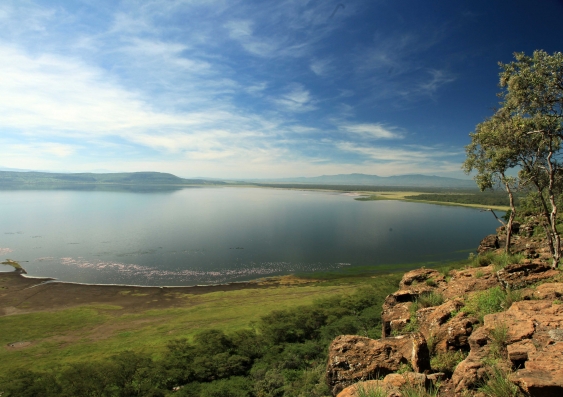 African groundwater played an important role in kick-starting the evolutionary history of humans, with the movement of our ancestors across East Africa shaped by the location of springs, new research suggests.

A team led by Dr Mark Cuthbert of the University of Cardiff, who is also a Visiting Research Fellow at UNSW, argue in a new study that the groundwater springs acted as pit stops to allow early humans to survive as they moved across the African landscape.

The team believe that populations were able to mix with each other at these junctions, influencing genetic diversity and, ultimately, the evolution of the human population.

The results of the study are published in the journal Nature Communications.

Humans are thought to have first evolved in Africa, and evidence currently suggests that early humans first migrated out of the continent probably between 2 million and 1.8 million years ago.

New research has looked at the migration patterns of our human ancestors across Africa, using water sources as 'pit stops' as they moved across the landscape.

During this time, rainfall was affected by the African monsoon, which strengthened and weakened on a 23,000-year cycle driven by the precession of the equinoxes. During intense periods of aridity, monsoon rains would have been light and drinking water in short supply.

By mapping persistent springs across the African landscape, the researchers have been able to model how our ancestors may have moved between water sources at different times and how this impacted their ability to traverse the landscape as the climate changed.

“We found that the geology is really important in controlling how much rainfall gets stored in the ground during wet periods. Modelling the springs showed that many could still flow during long dry periods because this groundwater store acts like a buffer against climate change," says Dr Cuthbert.

“As such, we begin to see that the geology, and not just the climate, control the availability of water – the landscape was a catalyst for change in Africa.”

Study co-author Professor Matthew Bennett of Bournemouth University says: “What we are seeing is the movement of people across vast areas of land. You can think of springs as the service stations or rest stops along the way, where people would be drawn to get their vital water sources. 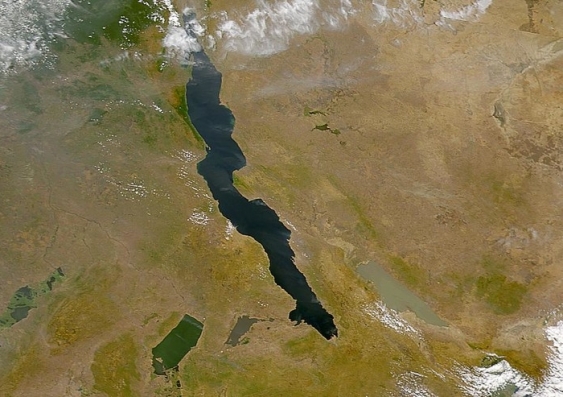 “Through our mapping we have found the routes on the current landscape by which our ancestors may have walked, like motorways, taking people from one water source to the next. This is another vital clue in understanding how these people migrated across the African continent, from water source to source, and how this may have impacted on gene flow and mixing.”

Director of the UNSW Connected Waters Initiative Research Centre, Dr Martin Andersen, says: “The concepts in this paper have big implications for our understanding of the role of groundwater in providing permanent water to allow historic survival and migration of humans in arid and semi-arid landscapes – not just in Africa, but also here in Australia.”