Heat still on despite warming slowdown

The recent slowdown in the rise of global average air temperatures will make no difference to how much the planet will warm by 2100, a new study has found. 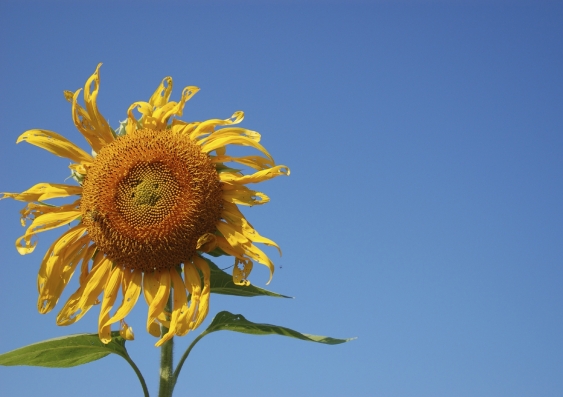 The recent slowdown in the rise of global average air temperatures will make no difference to how much the planet will warm by 2100, a new study has found.

The peer-reviewed study, published today in Nature Climate Change, compared climate models that capture the current slowdown in warming to those that do not. The study found that long-term warming projections were effectively unchanged across the two groups of models.

“This shows that the slowdown in global warming has no bearing on long-term projections – it is simply due to decadal variability. Greenhouse gases will eventually overwhelm this natural fluctuation,” said lead author and Chief Investigator with the ARC Centre of Excellence for Climate System Science, UNSW Scientia Professor Matthew England.

To separate the long-term temperature outcomes from short-term variability the researchers took 200 climate simulations and re-evaluated them out to 2100 by comparing those that captured the current slowdown to those that did not.

The models were analysed using one of two IPCC carbon emission projections.

The first was a scenario where greenhouse gas concentrations continue to rise unabated through the 21st Century. The second assumes emissions are reduced to address global warming, peaking by 2040 before declining sharply.

Under the high emissions scenario, the difference in average projected end-of-century warming between the two groups of models is less than 0.1°C; a tiny fraction of the projected 5°C global warming if emissions are not curbed.

Warming of this magnitude is well beyond the 2°C threshold that is considered a target by the Australian Government and a safe limit by the IPCC.

In the past, certain lobby groups have tried to argue that the recent slowdown in the rise of global average temperatures is a reason to abandon international and national efforts to curb carbon emissions.

“Our research shows that while there may be short-term fluctuations in global average temperatures, long-term warming of the planet is an inevitable consequence of increasing greenhouse gas concentrations,” Professor England said.

“This much hyped global warming slowdown is just a distraction to the task at hand”.