The successful launch of NASA’s planet-hunting satellite TESS will allow UNSW scientists to study the properties of nearby stars from their internal ringing sounds. 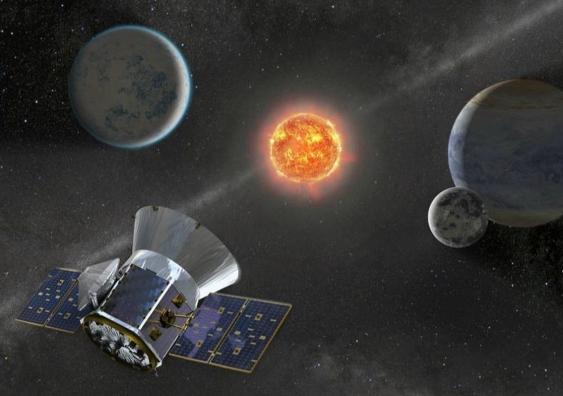 The successful launch today of NASA’s planet-hunting satellite will allow UNSW scientists to study the properties of nearby stars from their internal ringing sounds.

Associate Professor Dennis Stello, from the School of Physics, had a front row seat at Cape Canaveral in Florida when the SpaceX Falcon 9 rocket carrying NASA’s Transiting Exoplanet Survey Satellite, TESS, blasted off this morning at 8.51am Australian Eastern Standard Time.

In a first-of-its-kind mission, TESS will spend about two years surveying 200,000 of the brightest stars to search for planets beyond our solar system. It will identify planets ranging from rocky Earth-sized worlds to gas giants, orbiting a wide range of stellar types and orbital distances.

“The launch went very smoothly,” says Stello, who is part of the TESS Asteroseismic Science Consortium. “This is a very exciting time for us. TESS will be providing data on stars and planets in our cosmic backyard for many years to come.”

TESS will be watching for phenomena called transits. A transit occurs when a planet passes in front of its star from the observer’s perspective, causing a periodic and regular dip in the star’s brightness. More than 78 percent of the approximately 3,700 confirmed exoplanets have been found using transits.

TESS is a follow-up to the Kepler spacecraft, one of NASA’s most successful missions which found more than 2,600 exoplanets, most orbiting faint stars between 300 and 3,000 light-years from Earth using the transit method.

TESS will focus on closer stars, between 30 and 300 light-years away, and 30 to 100 times brighter than Kepler’s targets. 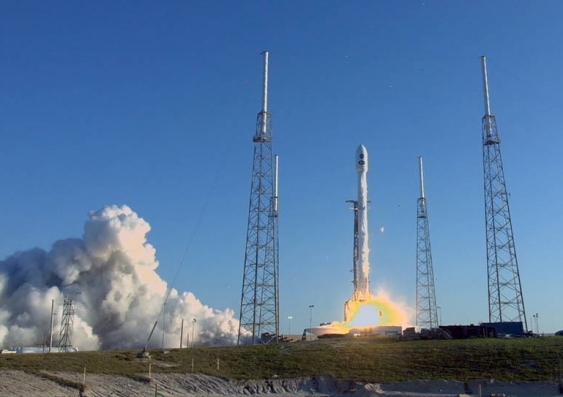 “The measurements made by TESS also allow us to detect brightness variations caused by ringing sounds inside the stars from starquakes that make the stars vibrate,” says Stello.

By analysing the frequencies of the ringing, Stello and his team can infer the properties of the stars, such as their size, mass, and age.

“This method, called asteroseismology, helps us understand newly discovered planet systems, and gives us a way to study detailed physics inside stars under extreme conditions we cannot reproduce here on Earth,” he says.

Starquakes reveal surprises about birth of stars in our galaxy