Our brains reveal our choices before we’re even aware of them: study

We like to think that we are in the driver’s seat when it comes to the choice and strength of our everyday thoughts, but new research from UNSW suggests they might be more automatic and unconscious than we think. 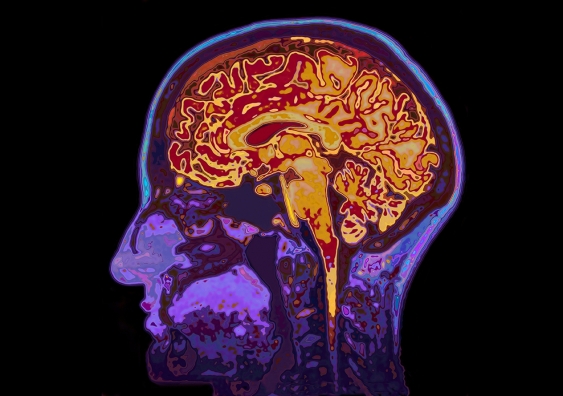 Researchers were able to see evidence of a choice being made before the participant had consciously decided on it. Picture: Shutterstock

A new UNSW study suggests we have less control over our personal choices than we think, and that unconscious brain activity determines our choices well before we are aware of them.

Published in the prestigious Nature journal today, an experiment carried out in the Future Minds Lab at UNSW School of Psychology showed that free choices about what to think can be predicted from patterns of brain activity 11 seconds before people consciously chose what to think about.

The experiment consisted of asking people to freely choose between two visual patterns of red and green stripes – one of them running horizontally, the other vertically – before consciously imagining them while being observed in a functional magnetic resonance imaging (fMRI) machine.

The participants were also asked to rate how strongly they felt their visualisations of the patterns were after choosing them, again while researchers recorded their brain activity during the process. 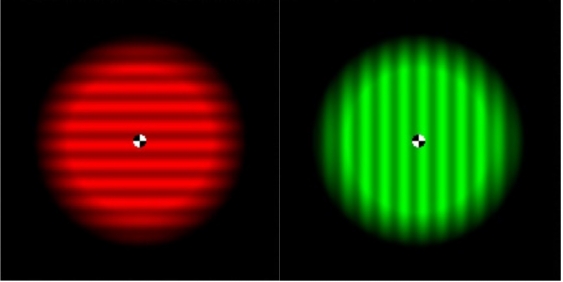 Participants were asked to choose one of these patterns and visualise it while an fMRI machine recorded their brain activity. Picture: Future Minds Lab

Not only could the researchers predict which pattern they would choose, they could also predict how strongly the participants were to rate their visualisations. With the assistance of machine learning, the researchers were successful at making above-chance predictions of the participants’ volitional choices at an average of 11 seconds before the thoughts became conscious.

The brain areas that revealed information about the future choices were located in executive areas of the brain – where our conscious decision-making is made – as well as visual and subcortical structures, suggesting an extended network of areas responsible for the birth of thoughts.

Lab director Professor Joel Pearson believes what could be happening in the brain is that we may have thoughts on ‘standby’ based on previous brain activity, which then influences the final decision without us being aware.

“We believe that when we are faced with the choice between two or more options of what to think about, non-conscious traces of the thoughts are there already, a bit like unconscious hallucinations,” Professor Pearson says.

“This would explain, for example, why thinking over and over about something leads to ever more thoughts about it, as it occurs in a positive feedback loop.”

Interestingly, the subjective strength of the future thoughts was also dependent on activity housed in the early visual cortex, an area in the brain that receives visual information from the outside world. The researchers say this suggests that the current state of activity in perceptual areas (which are believed to change randomly) has an influence in how strongly we think about things.

These results raise questions about our sense of volition for our own private and personal mental visual images. This study is the first to capture the origins and content of involuntary visual thoughts and how they might bias subsequent voluntary conscious imagery.

The insight gained with this experiment may also have implications for mental disorders involving thought intrusions that use mental imagery, such as PTSD, the authors say.

However, the researchers caution against assuming that all choices are by nature predetermined by pre-existing brain activity.

“Our results cannot guarantee that all choices are preceded by involuntary images, but it shows that this mechanism exists, and it potentially biases our everyday choices,” Professor Pearson says.