UNSW has launched an initiative to address the gender gap in entrepreneurship and encourage more female students into the technology-based startup economy. 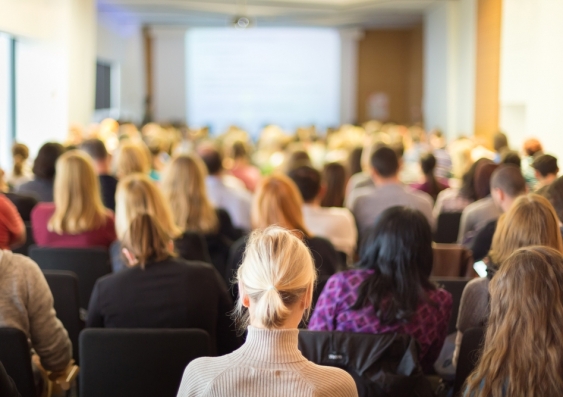 UNSW has launched an initiative to address the gender gap in entrepreneurship and encourage more female students into the technology-based startup economy.

The UNSW Female Entrepreneurship Initiative will be a starting point for female students of all disciplines interested in learning more about starting a business.

It will connect students with a network of mentors, and will facilitate various speaking events tailored for female entrepreneurs, on topics such as leadership and negotiation.

It will also host competitions: the first, planned for the second semester of 2017, will be an intensive, month-long camp, where teams of female students work with mentors to build viable businesses from scratch.

“Through this initiative, we want to provide female students with a starting point and the resources to take that first step and get involved in entrepreneurship,” says Mary Liu, an associate with UNSW Innovations, the University's technology transfer and innovation office, which has helped kick-start the program.

“I think most girls are interested in entrepreneurship, they just don’t know where to start and part of that comes down to role models. There aren’t enough female role models to teach and inspire girls to make them feel like, ‘hey, I can do this’.”

The Initiative will be run by the University’s commercialisation company, UNSW Innovations, in partnership with the Women in Engineering society and Capital W, a society for female business students.

“The percentage of women pursuing entrepreneurship as a career is very low, with the current level of female presence in the industry standing at only 17per cent. This is something we need to change” says Vianna Pan, co-president of Capital W.

"Go with your values, don't be afraid and don't compromise about who you want your business partners to be," Professor Sahajwalla told the mostly female audience.

Veena Sahajwalla is named 2022 NSW Australian of the Year

Apartment made from waste glass and textiles showcases 'green' ceramics