Reshaping the factories of the future

Research to advance the frontiers of metal 3D printing has received a major boost, with a partnership between UNSW scientists and local and US universities receiving a $3 million government grant. 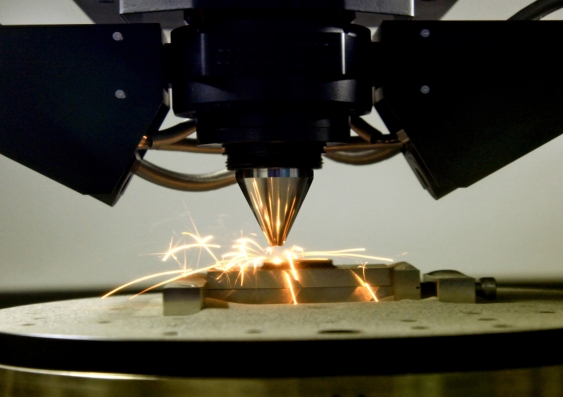 Research to advance the frontiers of metal 3D printing has received a major boost, with a partnership between UNSW scientists and local and US universities receiving a $3 million government grant for an additive manufacturing initiative.

Minister for Defence Industry, The Hon Christopher Pyne MP, who recently announced the project, said it would facilitate Australia’s participation in the Multidisciplinary University Research Initiative administered by the US Department of Defence.

Additive manufacturing, commonly known as 3D printing, would enable layer-by-layer printing of metal objects. It is expected to transform design and manufacturing, and lead to a reinvigoration in local manufacturing, with huge economic impacts.

“Something very exciting is happening in the world of manufacturing,” says the project’s UNSW lead, Dr Sophie Primig.

“From defence to construction to all manner of transportation platforms, 3D printing is emerging as a profound disruption. It has created new scientific frontiers in physical metallurgy and new technological opportunities for manufacturers.”

Dr Primig and her research colleagues will use the grant to tackle the new fundamental materials science of how additive manufacturing works and explore the potential for new materials technologies.

“Advanced 3D printing is incredibly complex. We know how complex welding is. Now think of thousands of highly localised welding passes and the superposition of all of those thermal and stress cycles,” says Dr Primig, who is a Senior Lecturer and ARC DECRA Fellow in the UNSW School of Materials Science & Engineering.

“This support from the Australian government coupled with our local and global collaborations enables UNSW Sydney to contribute to a renaissance in Australian manufacturing capability.” 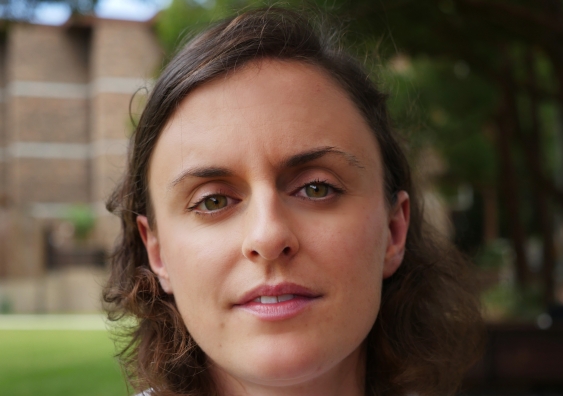 UNSW was one of four Australian universities selected to conduct joint research with US universities on priority defence projects under the Multidisciplinary University Research Initiative.

Minister Pyne congratulated the four Australian universities: “As these universities were chosen from a pool of over 400 proposals, this is a great outcome, one which shows that Australian researchers are world class,” he said in a statement.

Scientists use novel ink to 3D-print 'bone' with living cells