Opinion So you want to cat-proof a bettong: how living with predators could help native species survive

What if we could help threatened marsupials evolve to survive foxes and feral cats? 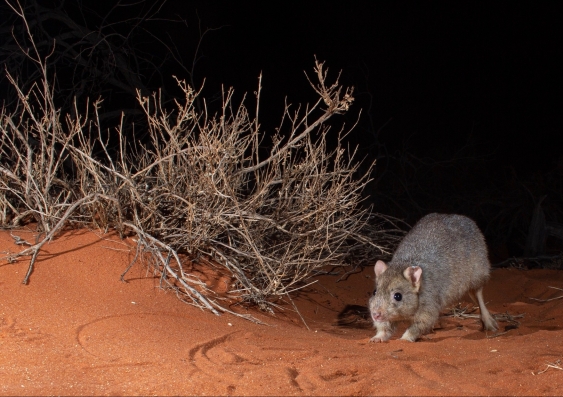 When we release a group of endangered animals into the wild, we always hope they will survive. They usually don’t. We find bilby carcasses under bushes, bettongs ripped apart by feral cats, and tufts of rock wallaby fur in fox scats.

Over the last 25 years I’ve seen the devastation caused by introduced foxes and cats firsthand during attempts to conserve our threatened mammals. At one of my research sites, Arid Recovery, we have tried again and again to protect bilbies, bettongs and wallabies outside fences.

Unfortunately, our native animals have not co-evolved with these canny predators and simply don’t have the anti-predator behaviours or physical traits needed to avoid them.

So what to do? After years of discouraging results, we’re trying something new. We want to help our native marsupials evolve to become warier and better at surviving. Not in fenced-off sanctuaries – but in the wild, alongside these extraordinarily clever predators. 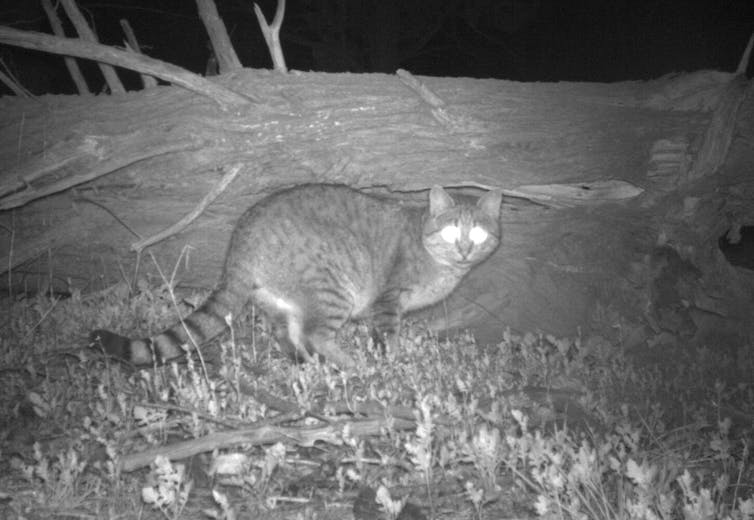 Why are our native mammals such easy prey?

If our native marsupials had more time to adapt, we wouldn’t have to do this. But rabbits, foxes and cats operate like an unholy trinity. European settlement brought high rabbit numbers. These animals competed with native marsupials for food and became food for cats and foxes – inflating their numbers in turn. The damage was exacerbated by widespread land clearing and overgrazing.

Our mammal extinctions to date include burrowing or smaller marsupials, including wallabies, bandicoots and rodents mostly within the critical weight range of 35 grams to 5.5 kilograms. Those smaller or larger are safer. Those in the middle? Cat and fox food.

The problem we are faced with in conservation is doubly difficult, because to protect the most vulnerable species – Shark Bay bandicoots, burrowing bettongs, greater stick-nest rats – we have to breed them in islands of safety. They live behind high fences while the predators roam outside.

When you breed animals in captivity, they become even more naive about predators. So what’s the solution? Do we simply keep stocks of these rare marsupials on life support? 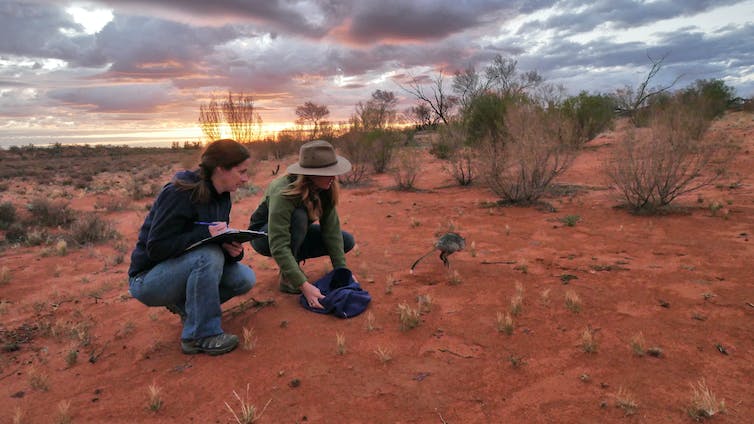 We spend millions of dollars a year controlling cats and foxes by trapping, shooting and baiting them. Much less effort has gone into improving the responses of prey animals.

If our native mammals are to claw back any part of their previous range, they will eventually need to co-exist with cats and foxes in more places in the wild. And to do that, they need our help.

Can we really speed up adaptation?

In response to these challenges, we have been testing a more interventionist approach – in situ predator exposure. This is where we expose threatened mammals to low densities of real predators over long time periods to accelerate natural selection and direct learning through real predator encounters.

For the six years we have been running this experiment in South Australia, the approach has yielded some promising results.

We placed bilbies and burrowing bettongs into a fenced paddock and added low numbers of feral cats. Then we waited. Over the next six years, we compared their physical and behavioural traits over time with a control population not exposed to predators. 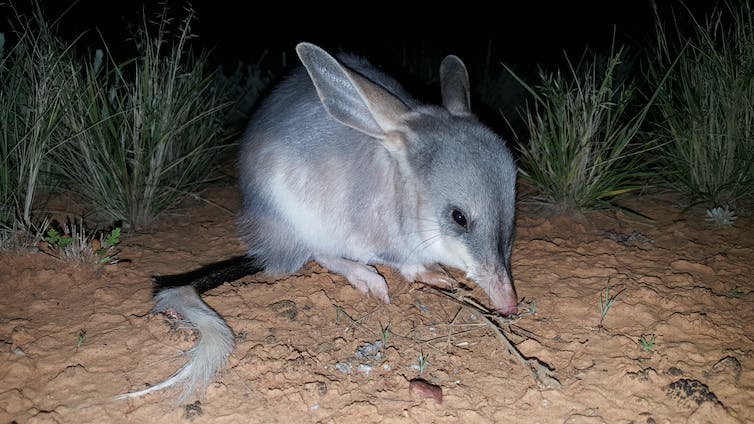 We found cat-exposed bilbies became warier and sought areas of thicker cover within only a couple of years. Not only that, they had higher survival rates than control bilbies when both were reintroduced to an area where cats were present.

Within 18 months, predator-exposed bettongs became significantly harder to approach at night. Remarkably, their hind feet became longer relative to control populations over several years and they had significantly faster reaction times during escapes from predators, though not yet fast enough to show a significant difference in survival between control and cat-exposed populations.

In short, exposing naive prey to predators changed behaviour and in some cases survival after just a few generations. This is positive news.

You might be wondering why this doesn’t just happen naturally in wild populations. In some cases it does. Many native mammals now recognise and respond to dingoes, which have only been in Australia for a few thousand years. The problem is that cat and fox densities are likely too high to enable prey to adapt before local extinction occurs.

Anti-predator behaviour can be lost within only a few generations, studies have shown. It’s heartening to know it can also be regained quickly. 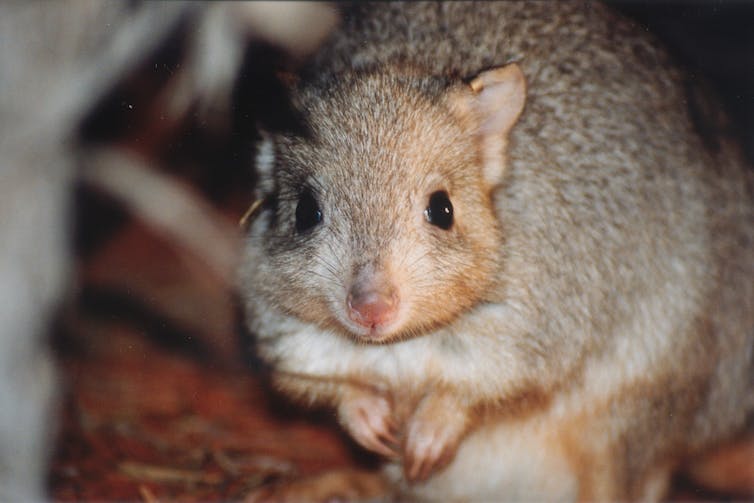 Will these changes endure?

What we need to know is if these changes are due to plasticity or selection. If it’s plasticity, it means the changes and learning experienced by individual bilbies and bettongs may not be passed on to the next generation.

If selection is at work, it means ongoing predator exposure could result in changes to the genetic makeup of the species, with further improvements and adaptations over time.

So which is it? Our initial results suggest selection may be occurring in some traits such as hind foot length. Similar efforts to teach northern quolls to avoid cane toads have found learned behaviour can be inherited.

This kind of assisted evolution is also being trialled in corals to give them the adaptations necessary to survive our warming oceans.

To achieve the dream of successful coexistence between introduced predators and our native mammals, we will need a range of approaches. These include better predator control methods to reduce numbers, improved habitat quality for our mammals, and enhanced prey responses.

We urgently need a better understanding of predator thresholds – the level of predation at which native species can maintain stable or increasing populations while applying enough selective pressure to evolve new behaviours and traits. Under these conditions we could expect some (but not all) native species to eventually adapt to introduced predators.

After spending the last three decades watching our native animals continually decline, we are now at the point where we need to carefully explore new options with an open mind.