A UNSW Sydney academic has been recognised at the 2019 NHMRC Research Excellence Awards for research into protecting medical devices from infection. 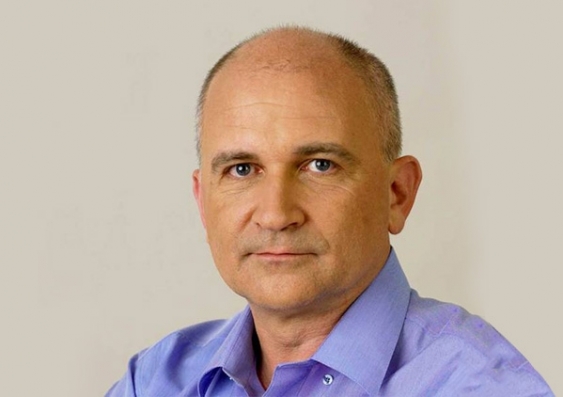 The prestigious awards recognise recent outstanding performance in the health and medical research field.  Professor Willcox was among 13 researchers whose grant applications were ranked the highest by their peers during NHMRC’s highly competitive peer review process.

“I am truly honoured to be recognised by my peers and receive this award. It’s a humbling experience as there is so much incredible research being done to prevent and treat disease across Australia and the world,” Professor Willcox said.

“Medical devices, such as pacemakers, catheters and artificial joints can become infected and cause issues for hospitals and patients, in the worst cases death. I look forward to investigating ways to protect medical devices and stop them from becoming infected,” Professor Willcox said.

Professor Willcox collaborated with Professors Naresh Kumar and Cyrille Boyer from UNSW as well as colleagues Professor David McKenzie from the University of Sydney, Professor Natalka Suchowerska from Chris O’Brien Lifehouse and Professor Karen Vickery from Macquarie University on the successful grant.

Professor Willcox is a microbiologist whose work has focused on understanding how bacteria adhere to surfaces and cause disease. His recent research has investigated ways of preventing this adhesion from occurring.

The Marshall and Warren Award recognises the most highly innovative and potentially transformative grant from all the NMHRC Project Grant scheme applications each year. The award is named after Australian Nobel Laureates Professors Barry Marshall and Robin Warren, who were awarded the 2005 Nobel Prize in Physiology or Medicine.

NHMRC CEO, Professor Anne Kelso AO said: “The work of awardees has been judged by independent scientific experts as the highest quality and most innovative that NHMRC is supporting through our 2019 funding rounds.”

“In Australia, we have an incredibly talented pool of health and medical researchers who can take their place among the world’s best,” Professor Kelso said.