UNSW Sydney has announced a new partnership with a leading Chinese photovoltaic production machinery manufacturer to develop the next generation of solar cells and fast-track their time to market. 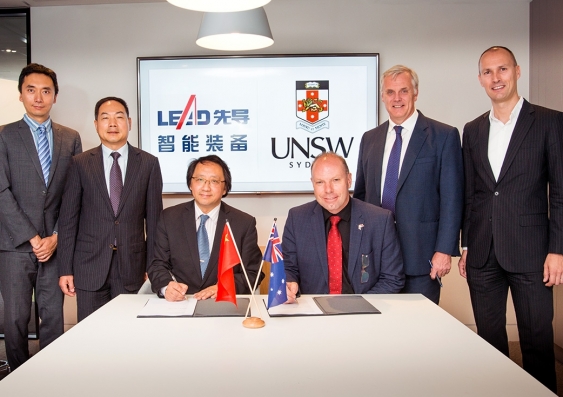 The UNSW School of Photovoltaic and Renewable Energy Engineering and Leadmicro, a China-based global manufacturer of advanced solar cell machinery, have announced that they will work together to develop the next generation of silicon solar cells, and the technology to mass produce them.

Associate Professor Bram Hoex, who is leading the project at UNSW, said: “The photovoltaic industry is currently amid a transfer to PERC technology, which was developed at UNSW in the late 1980s. The major advantage of the PERC solar cell compared to the incumbent technology is the use of ultrathin films, which reduce electronic losses at the rear of the solar cell.”

The team will construct these ultrathin layers of film by using a technique called Atomic Layer Deposition (ALD), where nanoscopic-thin films within the solar cells are built one atomic layer at a time, which gives engineers very precise control over the design process.

“While it may sound like a modest increase in efficiency, this would be an 8% relative increase, which is likely to be achieved without a significant increase in costs, thus further reducing the overall cost of solar electricity,” Hoex said.

“The intrinsic goal of this project, which is partly funded by an Australian Renewable Energy Agency (ARENA) grant, is to take our developments quickly and directly into mass production.”

To make this possible, Leadmicro will donate a $1 million ALD reactor to UNSW that resembles those used by their high-volume manufacturing clients in China. This will mean that processes created to develop the improved silicon solar cells in a small-scale laboratory setting can be quickly tested and adapted for commercial application. 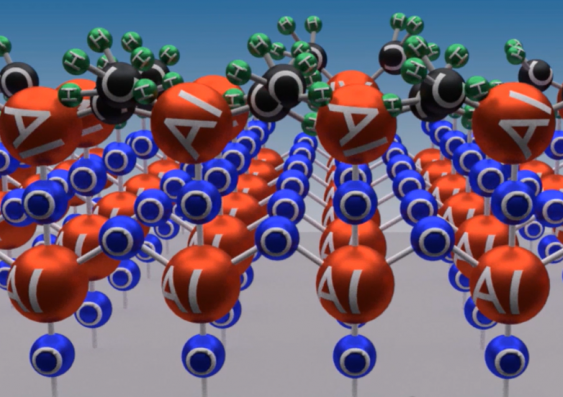 UNSW Dean of Engineering Mark Hoffman said: “UNSW leads the world in photovoltaic research and development and I am very pleased that Leadmicro has chosen to partner with us. Together we will  drive further efficiencies in solar cell technology.

“Collaborations such as this one between researchers and industry, where prototypes can be tested before being placed into full-scale production, are crucial to driving the economic benefits of discoveries. I am thankful to Leadmicro for their support and look forward to seeing the outcomes of this partnership,” Professor Hoffman said.

Leadmicro expects to install the ALD reactor at UNSW’s Solar Industrial Research Facility in Kensington by March 2019, with the view to having the next generation PERC solar cells in production in late 2019.