In fields ranging from infectious diseases and palaeontology, to solar and chemical engineering, ten UNSW researchers and a research institute are finalists in six prestigious Eureka Prizes. 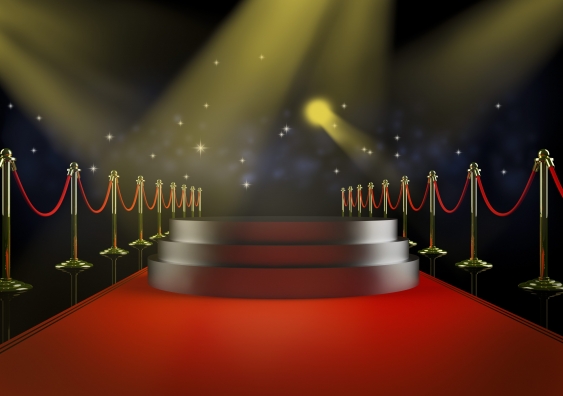 In fields ranging from infectious disease control and palaeontology, to solar and chemical engineering, ten UNSW researchers and a medical research institute have been named finalists for prestigious Australian Museum Eureka Prizes.

Known as the Oscars of Australian science, the high-profile Eureka Prizes celebrate excellence in scientific research, leadership, education, communication and innovation. The winners will be announced at a gala dinner in Sydney on 31 August.

Among the UNSW finalists are two scientists, four engineers, and a team of four medical researchers from the Kirby Institute at UNSW.

Professor Brian Boyle, Acting Deputy Vice-Chancellor (Research) at UNSW says he is excited about the University’s representation in the 2016 Eureka Prizes.

“The calibre of research at UNSW is world-class and, as an institution, we are focused on developing solutions to some of the most important challenges facing modern society,” says Professor Boyle.

“I am thrilled that our finalists are being recognised for the quality of their research, but also for their work as leaders, collaborators, and communicators.”

The UNSW finalists for 2016 Eureka Prizes include:

Boyer has made major contributions to the field of polymer chemistry. By mimicking photosynthesis, he’s helping to develop more sustainable polymers using light. For this work, Boyer won the 2015 Malcolm McIntosh Prize for Physical Scientist of the Year, one of the Prime Minister’s Prizes for Science.

Through the application of highly innovative ‘spectral’ photoluminescence imaging, a key limitation in silicon solar cell manufacturing can now be overcome. This technology can be compared to an X-ray machine for the solar industry, providing high-res imaging that can spot hidden defects in silicon. The trio have been able to accurately measure contamination levels in silicon, significantly lowering the cost of solar cell production.

The reigning NSW Young Tall Poppy of the Year, McCamey is widely regarded as an expert and future leader in the field of electron spin resonance, which has applications for solar energy and quantum devices. He’s working to develop research capacity at the institutional, national and international level, establishing experimental facilities for materials characterisation and developing the next generation of researchers.

The Infection Analytics Program Group integrates mathematicians, computer scientists and physicists, in close collaboration with experimental scientists and clinicians, to develop a novel understanding of the ‘mathematics of infection’. The team has used these insights to design and optimise treatment and vaccination for major infectious diseases.

The SHIFT trial is a landmark study showing that mass drug administration with the oral drug ivermectin is highly effective in controlling scabies and related bacterial skin sores. SHIFT has transformed the global conversation on integrated programs for neglected tropical diseases.

An engaging science communicator, Curnoe has reached millions of people through his films, on-line articles and opinion columns. His ground-breaking research in China about the “Red Deer Cave people” became the focus of an award winning documentary, and his work continues to attract global media coverage.

Also in the running for this award is CSIRO astronomer Dr Lisa Harvey-Smith, an ultra-marathoner who is working on the Australian Square Kilometre Array Pathfinder project. Dr Harvey-Smith is also an adjunct associate professor in the UNSW School of Physics.