UNSW's Professor Toby Walsh has been nominated for a global award for his work alerting the world to the dangers of lethal autonomous weapons. 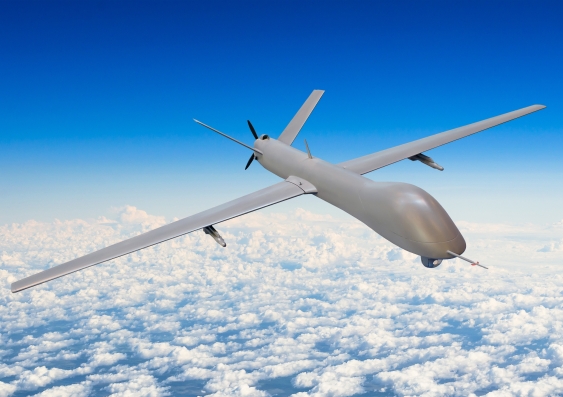 Unmanned drones, already used by many countries, are a step away from lethal autonomous weapons. Photo: Shutterstock

UNSW Sydney's Toby Walsh is among nine nominees for the Arms Control Association’s annual 2017 Person/s of the Year Award for his work warning of the dangers of lethal autonomous weapon systems (LAWS).

​Since 2007, the Arms Control Association's staff and board of directors have nominated individuals and institutions that have advanced effective arms control, non-proliferation, and disarmament solutions or raised awareness of the threats posed by mass casualty weapons.

Walsh, Scientia Professor of of Artificial Intelligence at UNSW, and almost 140 founders and directors of more than 100 robotics and artificial intelligence (AI) companies have been nominated for releasing an open letter warning of the dangers posed by uncontrolled development of lethal autonomous weapon systems.

The letter was released in August 2017 at the opening of the International Joint Conference on Artificial Intelligence (IJCAI 2017) in Melbourne, the world’s pre-eminent gathering of top experts in AI and robotics. Signatories included British AI researcher and CEO of Google’s DeepMind Demis Hassabis, as well as well-known technologists like Elon Musk, founder of OpenAI, and Gary Marcus, founder of Geometric Intelligence.

Supporters of the work of Professor Walsh and others against LAWS are encouraged to vote for him (one per person) as the 2017 Arms Control Person(s) of the Year here. 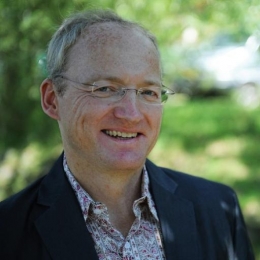 The competition is stiff. Other contenders include Edmond Mulet, head of the UN-OPCW Joint Investigative Mechanism, for overseeing the investigations to determine the responsible actors for chemical weapons attacks in Syria; US Senators Rand Paul and Chris Murphy for continuing to call attention to the humanitarian impact of US-supplied weapons and ammunition in the Saudi campaign against Houthi rebels in Yemen; and Pope Francis for his declaration that the possession of nuclear weapons is immoral.

Walsh says the AI and robotics communities have sent clear and consistent messages about this issue in recent years.

“We need to act now to ban lethal autonomous weapons,” Walsh says. “Artificial Intelligence can be used for immense good, to improve productivity, to tackle climate change, and to improve health care.

“Equally, AI can be used to make our lives much worse, especially if we let machines decide who lives and who dies. We get to choose how any technology is used. I very much hope we make the right choice here. We have little time to act before these technologies are in daily use.”

Vote for the Arms Control Association 2017 Person/s of the Year here.