Sunswift Violet, a sleek four-seat sedan designed and built by engineering students at UNSW, will be unveiled at a media breakfast on Thursday, 19 September. 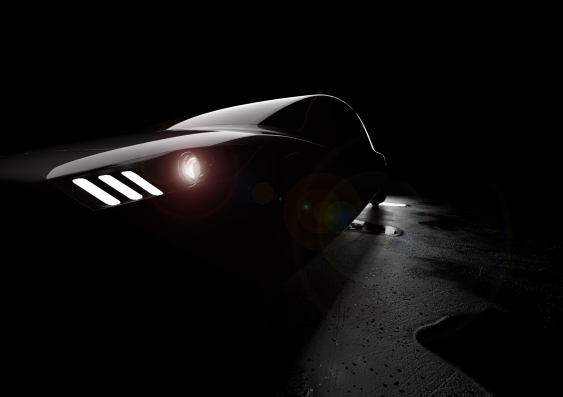 Sunswift Violet, a sleek four-seat sedan designed and built by engineering students at UNSW, will be unveiled at a media breakfast on Thursday, 19 September.

It is the sixth-generation solar car created by the UNSW Solar Racing Team Sunswift, built for practicality, speed and endurance, combining cutting-edge technology with modern comfort.

Sunswift Violet will be UNSW’s entry to the World Solar Challenge, battling 47 teams from around the world in the 3,021 km race from Darwin to Adelaide from 8-13 October 2017.

What: Sunswift Violet Launch
When: 9am to 10.15am Thursday, 14 September 2017
Where: Village Green, UNSW Kensington Campus (enter via Gate 14, Barker St)
(Download map and directions here)

Speaking at the launch will be: