Incoming Dean of Engineering Professor Mark Hoffman is among three UNSW academics elected as Fellows of the prestigious Academy of Technological Sciences and Engineering. 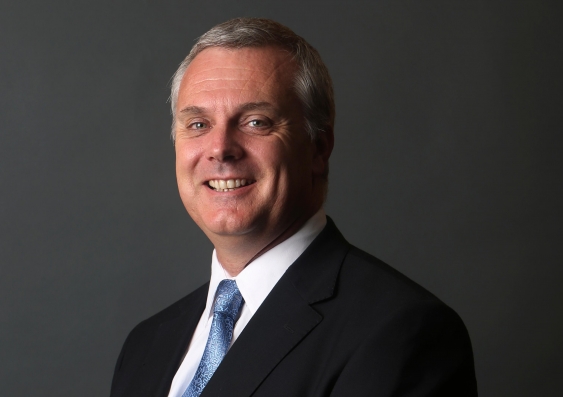 Professor Hoffman, currently Pro-Vice-Chancellor (Research), was recognised for his “significant contributions to industry in the field of materials design and technologies for structural integrity and reliability, covering a range of disciplines in light metals, thin films, nanomechanics and polymers”.

ATSE also noted his contribution to engineering education and bridging the fields of science and engineering.

Professor Prasad was commended for his work as “a passionate advocate of sustainable development who has demonstrated national and international leadership through his work as an architect, academic and expert with organisations like the UN Environment Program”.

Professor Prasad is the CEO of the Co-operative Research Centre for Low Carbon Living based at UNSW. He has served as President of the Australia New Zealand Solar Energy Society and Chair of the UN Global Civil Society Forum (Asia-Pacific).

Professor Yun is Founding Director and CEO of HG Energy & Envirotech. ATSE describes Professor Yun as a pioneer of the development and commercialisation of technologies based on principles of process intensification and sustainability.

“He has successfully developed and commercialised high-gravity reactive precipitation technology that enables reductions in size of process plant up to three orders of magnitude.” 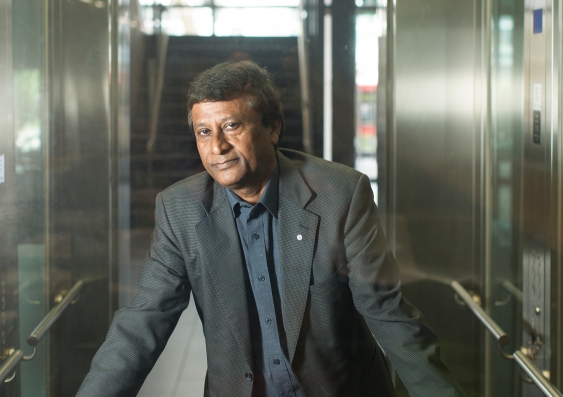