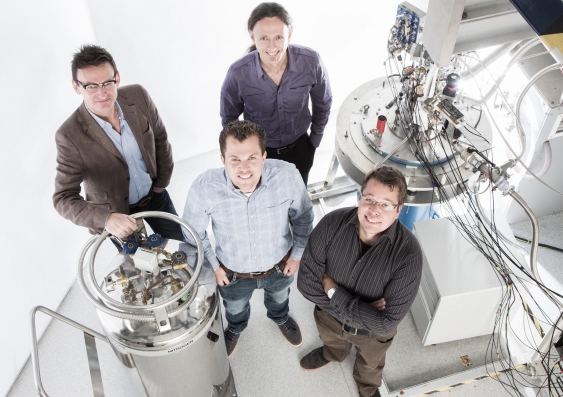 Two research teams working in the same laboratories at UNSW Australia have found distinct solutions to a critical challenge that has held back the realisation of super powerful quantum computers.

The teams created two types of quantum bits, or "qubits" – the building blocks for quantum computers – that each process quantum data with an accuracy above 99%. The two findings have been published simultaneously today in the journal Nature Nanotechnology.

"For quantum computing to become a reality we need to operate the bits with very low error rates," says Scientia Professor Andrew Dzurak, who is Director of the Australian National Fabrication Facility at UNSW, where the devices were made.

"We've now come up with two parallel pathways for building a quantum computer in silicon, each of which shows this super accuracy," adds Associate Professor Andrea Morello from UNSW's School of Electrical Engineering and Telecommunications.

The UNSW teams, which are also affiliated with the ARC Centre of Excellence for Quantum Computation & Communication Technology, were first in the world to demonstrate single-atom spin qubits in silicon, reported in Nature in 2012 and 2013.

Now the team led by Dzurak has discovered a way to create an "artificial atom" qubit with a device remarkably similar to the silicon transistors used in consumer electronics, known as MOSFETs. Post-doctoral researcher Menno Veldhorst, lead author on the paper reporting the artificial atom qubit, says, "It is really amazing that we can make such an accurate qubit using pretty much the same devices as we have in our laptops and phones".

Meanwhile, Morello's team has been pushing the "natural" phosphorus atom qubit to the extremes of performance. Dr Juha Muhonen, a post-doctoral researcher and lead author on the natural atom qubit paper, notes: "The phosphorus atom contains in fact two qubits: the electron, and the nucleus. With the nucleus in particular, we have achieved accuracy close to 99.99%. That means only one error for every 10,000 quantum operations."

Dzurak explains that, "even though methods to correct errors do exist, their effectiveness is only guaranteed if the errors occur less than 1% of the time. Our experiments are among the first in solid-state, and the first-ever in silicon, to fulfill this requirement."

The high-accuracy operations for both natural and artificial atom qubits is achieved by placing each inside a thin layer of specially purified silicon, containing only the silicon-28 isotope. This isotope is perfectly non-magnetic and, unlike those in naturally occurring silicon, does not disturb the quantum bit. The purified silicon was provided through collaboration with Professor Kohei Itoh from Keio University in Japan.

The next step for the researchers is to build pairs of highly accurate quantum bits. Large quantum computers are expected to consist of many thousands or millions of qubits and may integrate both natural and artificial atoms.

Morello's research team also established a world-record "coherence time" for a single quantum bit held in solid state. "Coherence time is a measure of how long you can preserve quantum information before it's lost," Morello says. The longer the coherence time, the easier it becomes to perform long sequences of operations, and therefore more complex calculations.

The team was able to store quantum information in a phosphorus nucleus for more than 30 seconds. "Half a minute is an eternity in the quantum world. Preserving a 'quantum superposition' for such a long time, and inside what is basically a modified version of a normal transistor, is something that almost nobody believed possible until today," Morello says.

"For our two groups to simultaneously obtain these dramatic results with two quite different systems is very special, in particular because we are really great mates," adds Dzurak.

Editor note: A backgrounder on the research can be downloaded here [file size approx: 3MB]. 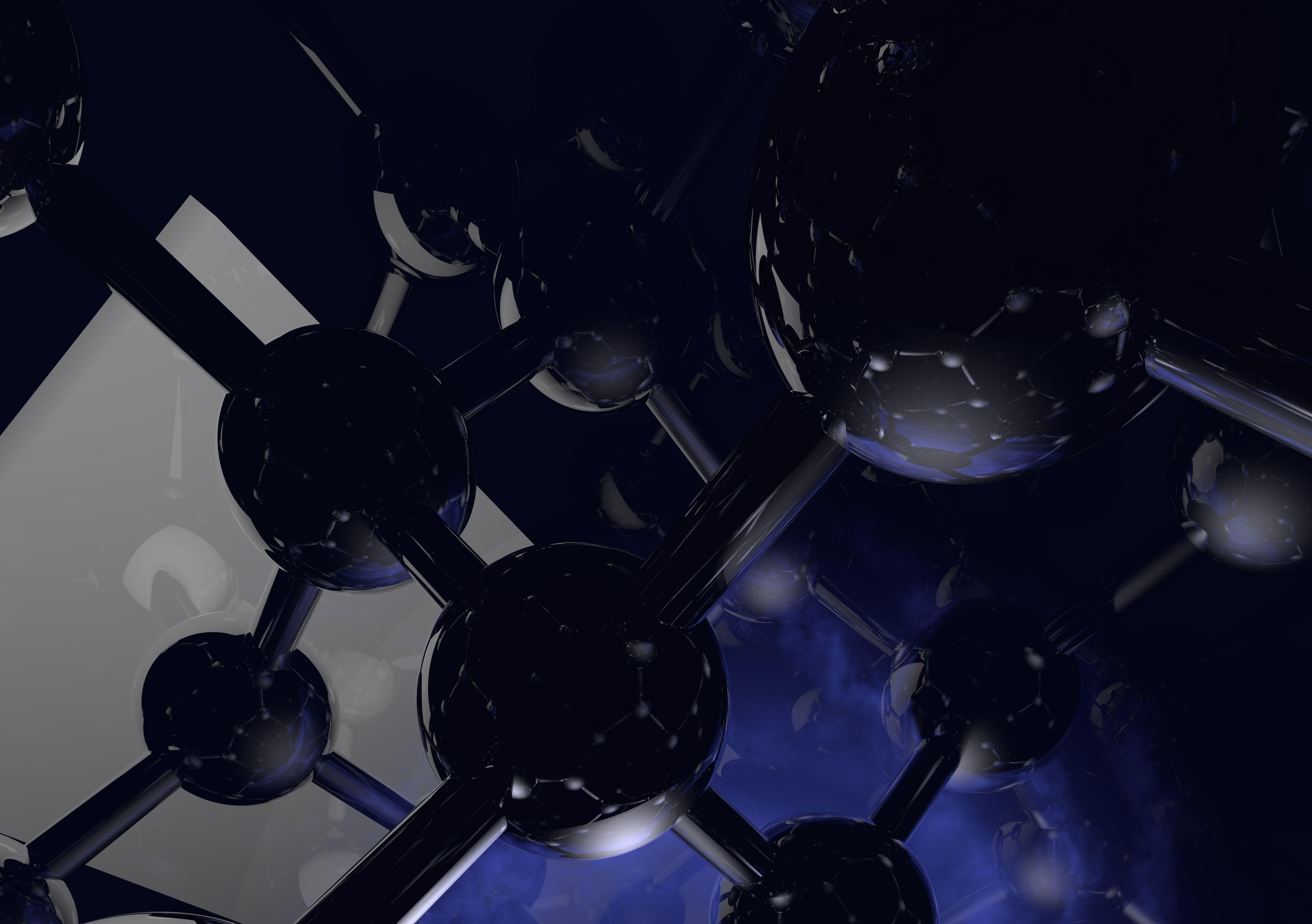 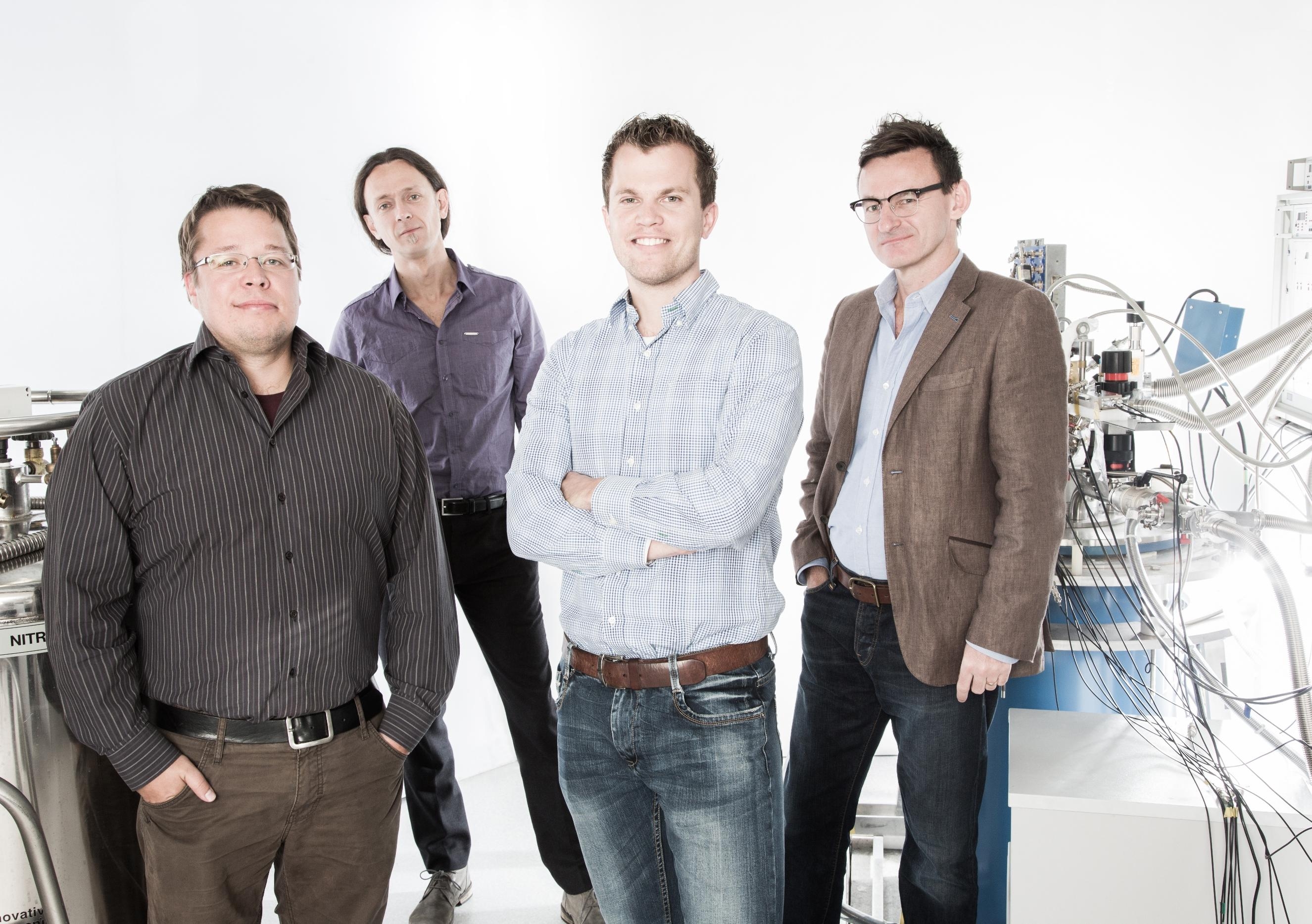