A revolutionary rock sampling technology that achieved commercial success and a solar collector that can be used to heat or cool buildings are among the big winners in the 2014 UNSW Innovation Awards. 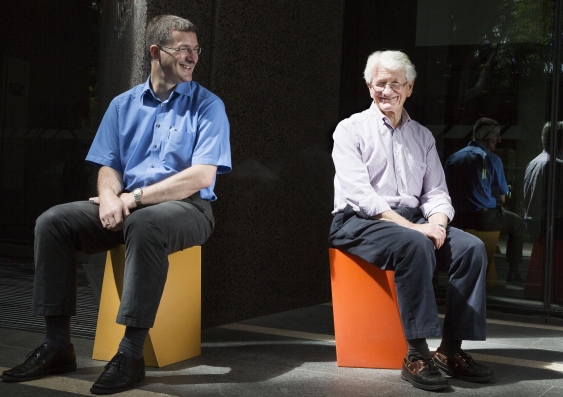 A revolutionary rock sampling technology that achieved commercial success and a solar collector that can be used to heat or cool buildings are among the big winners in the 2014 UNSW Innovation Awards.

Now in its sixth year, the Innovation Awards, coordinated by UNSW’s technology transfer and innovation office NewSouth Innovations (NSi), recognise major research discoveries and inventions made by staff and students.

Professors Val Pinczewski and Christoph Arns from the School of Petroleum Engineering received international attention earlier this year when the digital core analysis technology they co-developed with ANU researchers sold to US company FEI for $76 million.

The buy-out was seen as a textbook case of technology transfer from lab to industry, delivering financial returns and now the Innovator of the Year Award and the Innovation Impact Award for its co-creators.

The awards were presented last night (October 16) at an event attended by over 300 guests.

“When petroleum companies look for hydrocarbons deep underground, they use laboratory methods to understand the rock they are dealing with,” Arns said.

“Way back when I was doing my PhD at UNSW I was wondering whether I could explain the physical properties of rock by their digital representation.

“I’m very proud of the fact that research I did as a PhD student at UNSW is now part of a multi-million dollar venture.”

Three students studying in the School of Photovoltaic and Renewable Energy Engineering (SPREE) took out the top student prize as well as the Early Stage Innovation Award.

Cheng Zheng, Qiyuan Li, Albert Woffenden — together with SPREE lecturer and supervisor Dr Robert Taylor — created a novel concentrating solar collector that is compact and designed to be installed on a building rooftop.

“About a half of global energy consumption is associated with meeting thermal requirements for buildings and industrial processes, and most of the demand is for low temperature heat,” Cheng said.

“Our idea was to design a solar collector that looks rather like photovoltaic panels, but is thin, lightweight and can deliver up to 400 degree Celsius thermal energy.

“This will be a renewable alternative to the gas, electricity, oil and coal currently used, and could dramatically lower the greenhouse gas emissions.”

The NSi awards, which recognise every stage of the innovation path – from invention, through early and advanced stages, to fully developed products with commercial applications.

“It is incredibly rewarding to see our student and staff innovators being recognised for their creativity, passion and hard work,” NSi’s Open Innovation Manager Steve Brodie said.

Editor note: The full list of winners is available here. 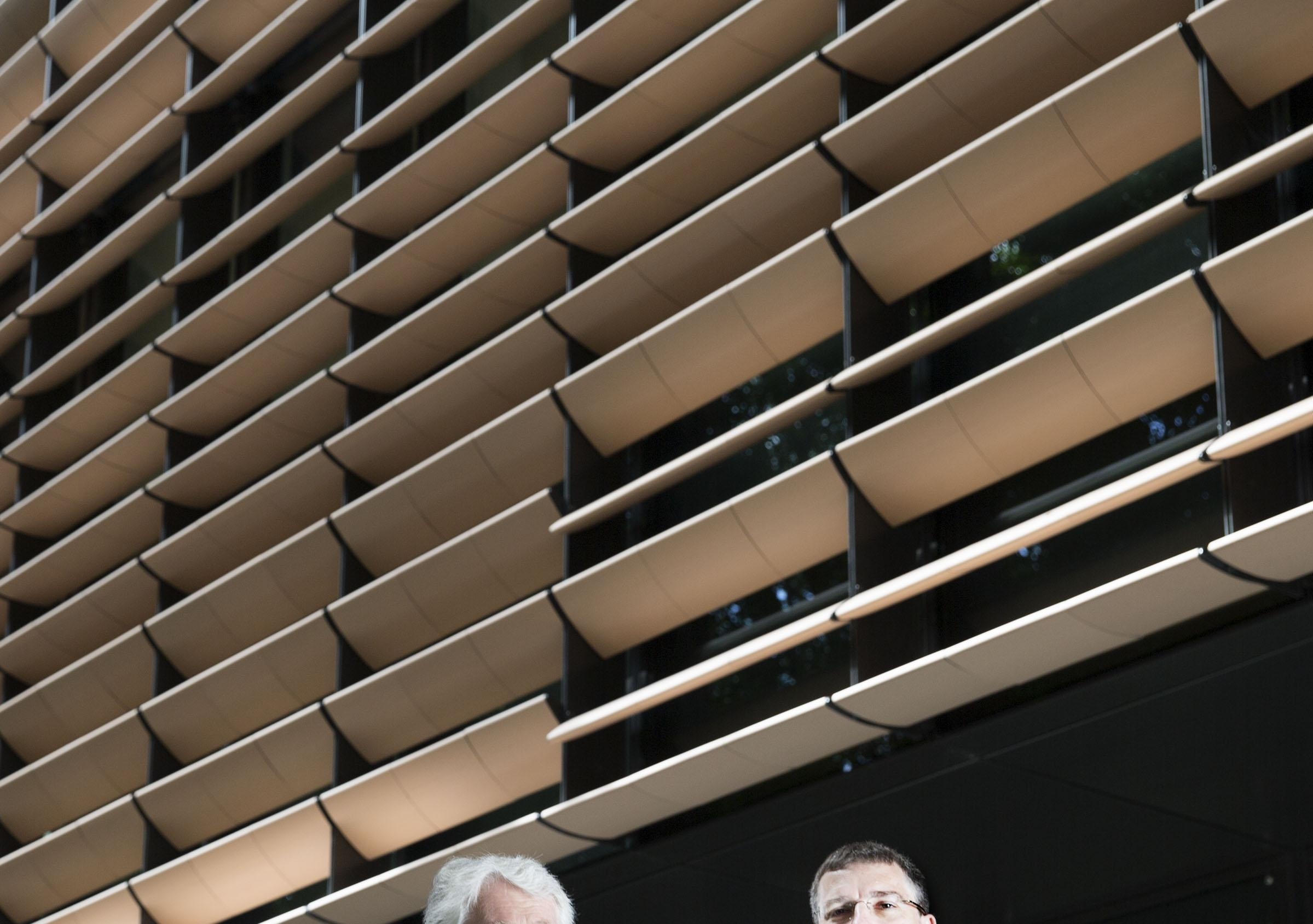 $50k up for grabs for UNSW student entrepreneurs