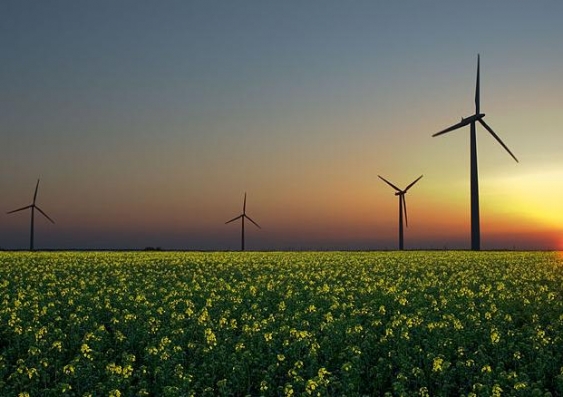 AEMO is the organisation responsible for "keeping the lights on" for the entire east coast of Australia, so its assessment is comprehensive and conservative. This means its determination that 100 per cent renewable energy is feasible carries a hefty credibility.

Furthermore, electricity prices are going up regardless. With rising gas prices and growing pressure to reduce greenhouse emissions, electricity generation from fossil fuel is only going to get more expensive, risky and volatile. A comparison of AEMO's analysis with other studies shows that 100 per cent renewables could be cost-competitive with what we might be paying for electricity by about 2030.

The modelling follows hot on the heels of a similar peer-reviewed study at the University of NSW, which shows that a 100 per cent renewable power system could be cost- competitive with a fossil-fuel system by 2030 (given anticipated carbon prices in the range of $50 to $65 a tonne at that time).

Both studies confirm the results of an earlier analysis by the not-for-profit think-tank Beyond Zero Emissions.

The results of the AEMO study point to a fundamental truth about our electricity bills. Most of what we pay for is actually the network. The poles and wires that bring electricity to our houses are by far the most expensive part of the power system. And this probably won't be affected very much by a move to 100 per cent renewable energy.

An expansion of the Renewable Energy Target scheme (before the federal election aiming for around 25 per cent by 2020) could successfully get us to higher renewable levels in Australia.

In implementing the scheme, we'd need to examine carefully the impact on electricity-intensive business and industry. As bulk buyers, most of these businesses are paying relatively low prices for electricity so a 6c/kWh to 8c/kWh increase in prices could mean a proportionally larger increase for them.

There are mechanisms and precedents for managing this. For example, these businesses are already partially exempt to various degrees from the existing Renewable Energy Target scheme.

AEMO's modelling has been widely applauded as a groundbreaking analysis by an electricity-system operator of the technical and economic option of 100 per cent renewable electricity supply.

Dr Jenny Riesz is a post doctoral research fellow at the Centre for Energy and Environmental Markets, UNSW.

This opinion piece was first published in the Newcastle Herald.