For their stellar contributions to advancing the sum of human knowledge, Professors Rose Amal and Matthew England have been elected Fellows of the Australian Academy of Science. 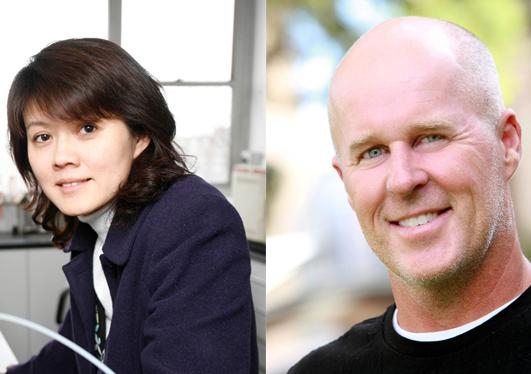 Two UNSW researchers specialising in renewable energy and climate change have been elected to the Australian Academy of Science.

Members of the Australian Academy of Science are elected for their outstanding contributions to, and application of, scientific research.

Academy President, Professor Suzanne Cory, congratulated all of the new Fellows for their stellar achievements and contributions to advancing the sum of human knowledge.

“All of these scientists are doing amazing and significant work in their chosen fields - they are the Olympic athletes of science,” she said.

Professor Amal is leader of the Particles and Catalysis Research Group in the School of Chemical Engineering, as well as Director of the ARC Centre of Excellence for Functional Nanomaterials.

She was elected for “her outstanding contributions to photocatalysis and leadership in harnessing solar energy to purify water and generate Hydrogen 2”.

Professor England is an Australian Research Council Laureate Fellow, Deputy Director of the UNSW Climate Change Research Centre, and a Chief Investigator in the ARC Centre of Excellence for Climate System Science.

He was elected for “his work on modelling the Southern Ocean and deep ocean ventilation, and its application to climate models”.

Every year the Academy honours the work of Australia’s leading scientists with election to its Fellowship, which now numbers 481.

Professors Amal and England will be formally admitted to the Fellowship in May, at the Academy’s annual Science in the Shine Dome event in Canberra, where they will make short presentations about their work. 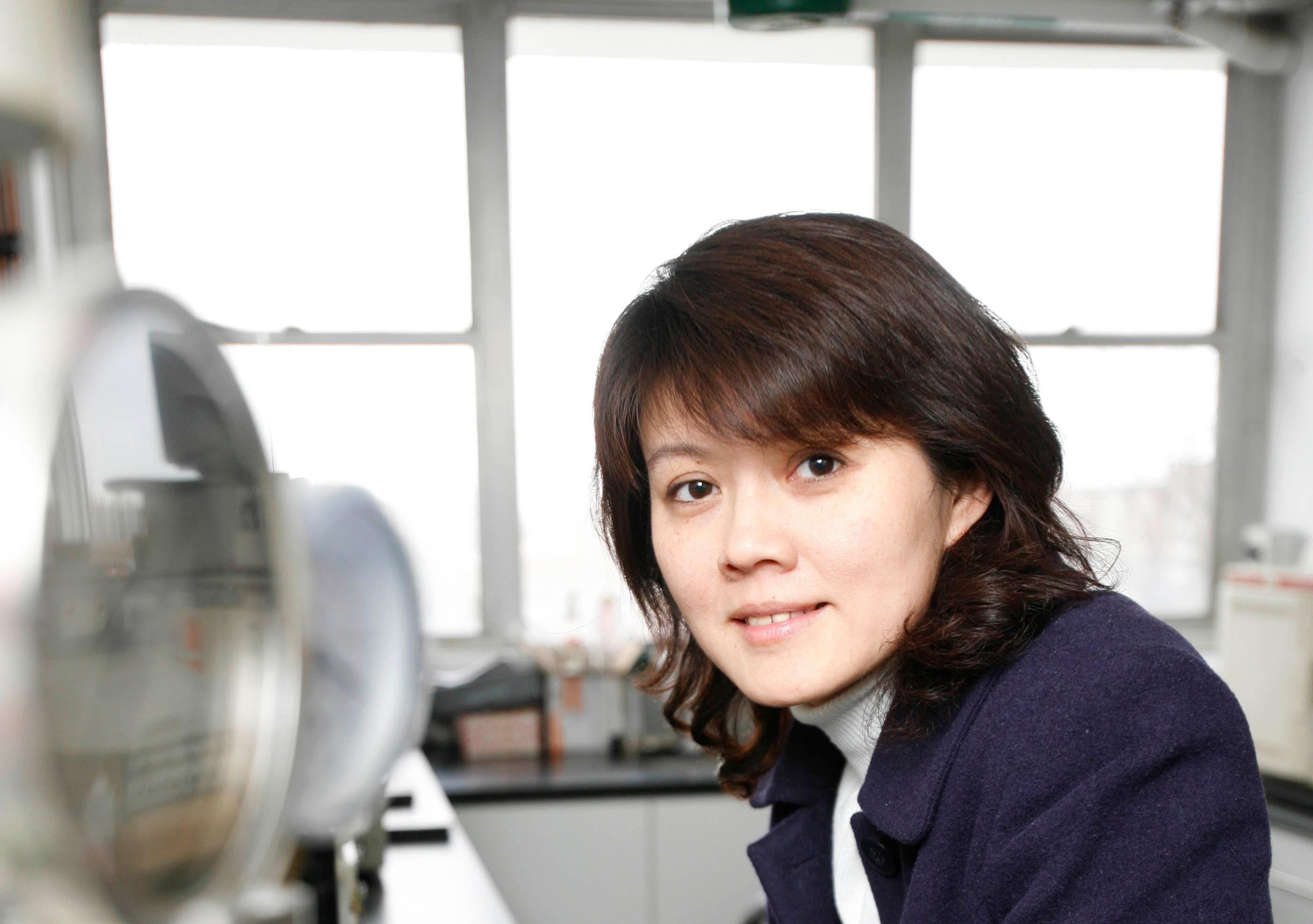 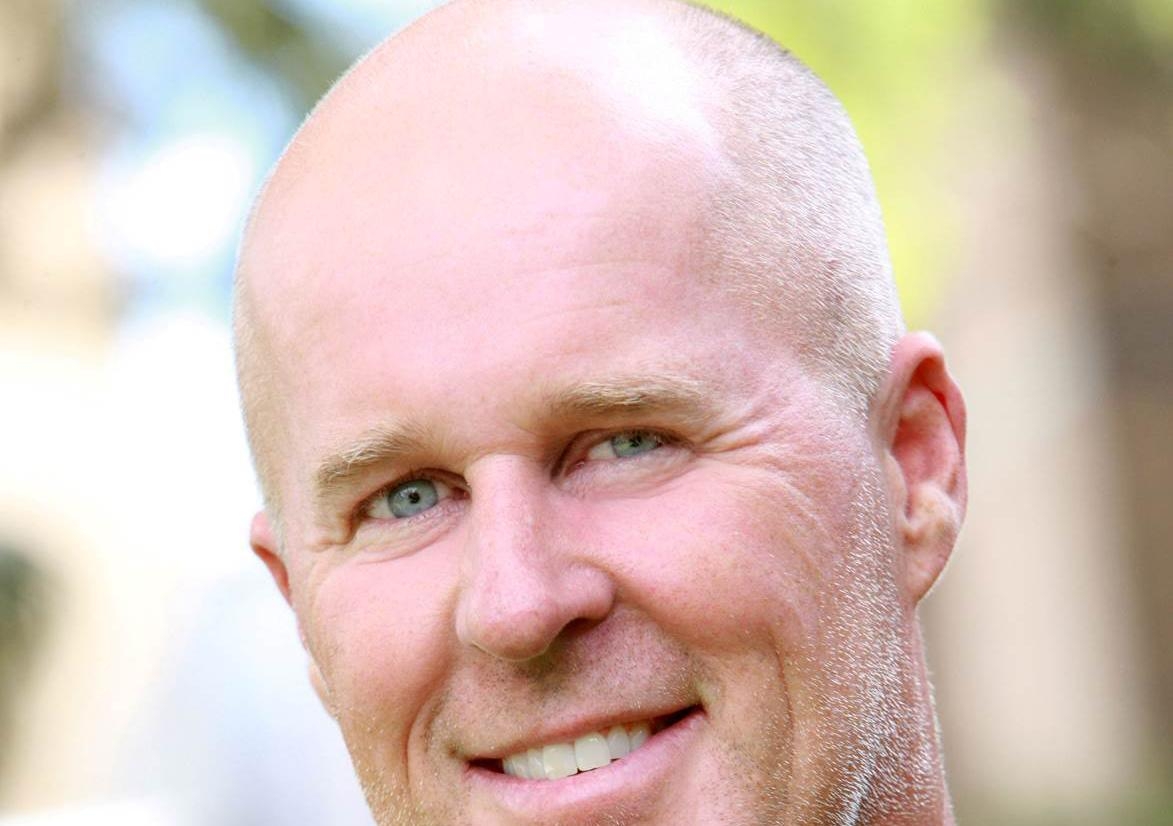