Three UNSW researchers have been awarded prestigious Australian Academy of Science medals for their outstanding research in mathematics and quantum physics. 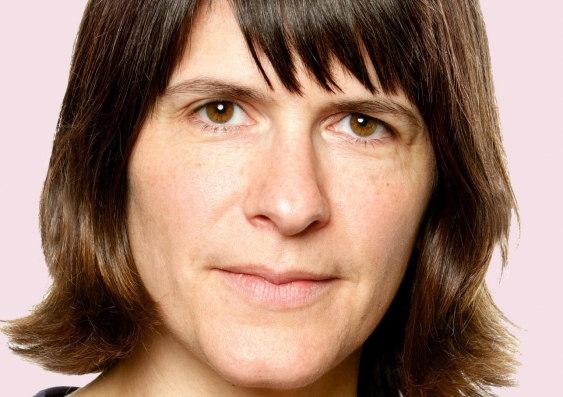 Three UNSW researchers have been awarded prestigious Australian Academy of Science medals for their outstanding research in mathematics and quantum physics.

The Academy presents the annual honorific awards to recognise scientific excellence by a range of researchers, from those in the early stages of their careers to those who have made life-long achievements.

Associate Professor Catherine Greenhill, in the School of Mathematics and Statistics, has been awarded an early to mid-career medal.

Professor McDougall, who is internationally renowned for his ground-breaking work on ocean mixing processes and the thermodynamics of seawater, will receive the 2015 Jaeger Medal for Australian Earth science.

“His discoveries have improved ocean climate models and changed the way oceanographic data are analysed, thereby increasing the accuracy of the science and confidence in models of the coupled atmosphere-ocean-ice climate system,” the Academy citation notes.

Professor Simmons, Director of the ARC Centre of Excellence for Quantum Computation and Communication Technology at UNSW, will receive the 2015 Thomas Ranken Lyle Medal for research in mathematics or physics.

She has pioneered a radical new technology for creating atomic-scale devices, producing the first ever electronic devices in silicon where individual atoms are placed with atomic precision and shown to dictate device behaviour.

“Her ground-breaking achievements have opened a new frontier of research in computing and electronics globally, providing a platform for redesigning conventional transistors at the atomic scale and for developing a silicon-based quantum computer – a powerful new form of computing with the potential to transform information processing,” the Academy notes.

Associate Professor Greenhill is a joint winner of the 2015 Christopher Heyde Medal for mathematic sciences. She is internationally recognised as a leading expert in asymptotic, probabilistic and algorithmic combinatorics.

“By studying fundamental combinatorial objects, such as graphs, she tackles problems of major significance to pure mathematics. Her highly cited research achievements include new formulae and algorthims that have found broad application in many areas, from statistics to computer science, from physics to cryptography,” the Academy notes.

The Academy also awards a number of grants and fellowships to help support scientists’ research, scientific conferences and international travel.

Dr Michalis Hadjikakou, of the UNSW School of Civil and Environmental Engineering, was also awarded the W H Gladstone Population and Environment Fund Grant to continue his research on the environmental, economic and health impacts of the Australian diet.

“This year’s award winners represent an incredible list of Australia’s scientific achievements, across a huge range of areas, from medicine to maths and engineering,” he said.

The awards will be formally presented at the Academy’s annual three-day celebration of Australian Science, Science at the Shine Dome. 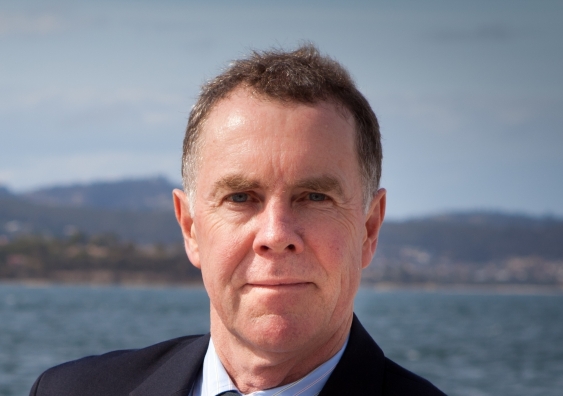 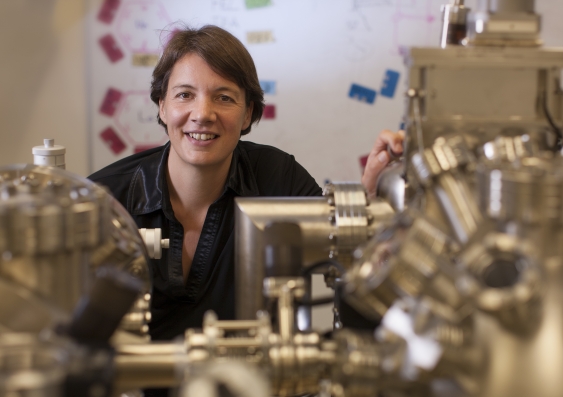