Erecting fences to stop cane toads entering man-made dams to cool down in hot, dry parts of Australia is an effective way to stop their spread, UNSW-led research shows. 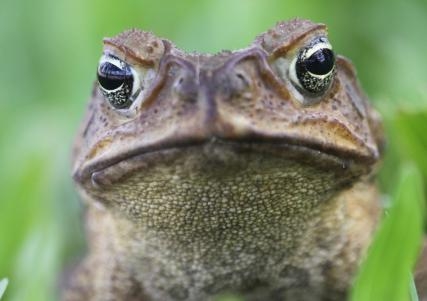 Preventing cane toads from entering man-made dams to cool down in the hot, arid zones of Australia kills them in large numbers and is an effective way to stop their spread, UNSW-led research shows.

“Our approach of erecting toad-proof fences around dams could work on a large scale to halt their march across the continent, because most of the areas that these toxic amphibians will invade in future are semi-arid or arid.”

The study is published in the Journal of Applied Ecology.

Pastoralists build dams to provide water for livestock such as cattle, but these man-made sources of water attract toads and have vastly increased the areas that the pests can invade.

“Cane toads need water to survive and we have previously shown they use the dams as refuges in the hot, dry periods. They enter the water during the day to cool down and rehydrate. Then, when the rainy period returns, they move on from these dry season refuges into new territory,” says Associate Professor Letnic, of the UNSW School of Biological, Earth and Environmental Sciences.

“This behaviour helps explain why they are so successful as an invasive species.”

To determine the impact of restricting access to the water, the researchers constructed small fences from shade cloth around three dams in the Victoria River region of the Northern Territory and maintained them for a year. Toads could not jump over the fences or burrow under them.

“The toads were still attracted to the water but they died en masse while attempting to settle at the fenced dams. Their numbers remained suppressed for a further year. By comparison, there were 10 to 100 times more toads living at the unfenced dams that were used as controls in the study,” says Associate Professor Letnic.

“By excluding toads from dams, we converted their invasion refuges into ecological traps and thwarted their spread.”

The researchers suggest pastoralists and wildlife agencies in semi-arid and arid regions could work together to fence out toads at dams, or replace dams with tanks.

“If conducted strategically, excluding toads from man-made water sources could effectively control their populations across large areas of Australia and relieve the impacts that cane toads are having on native predators and dung beetles,” says Associate Professor Letnic. 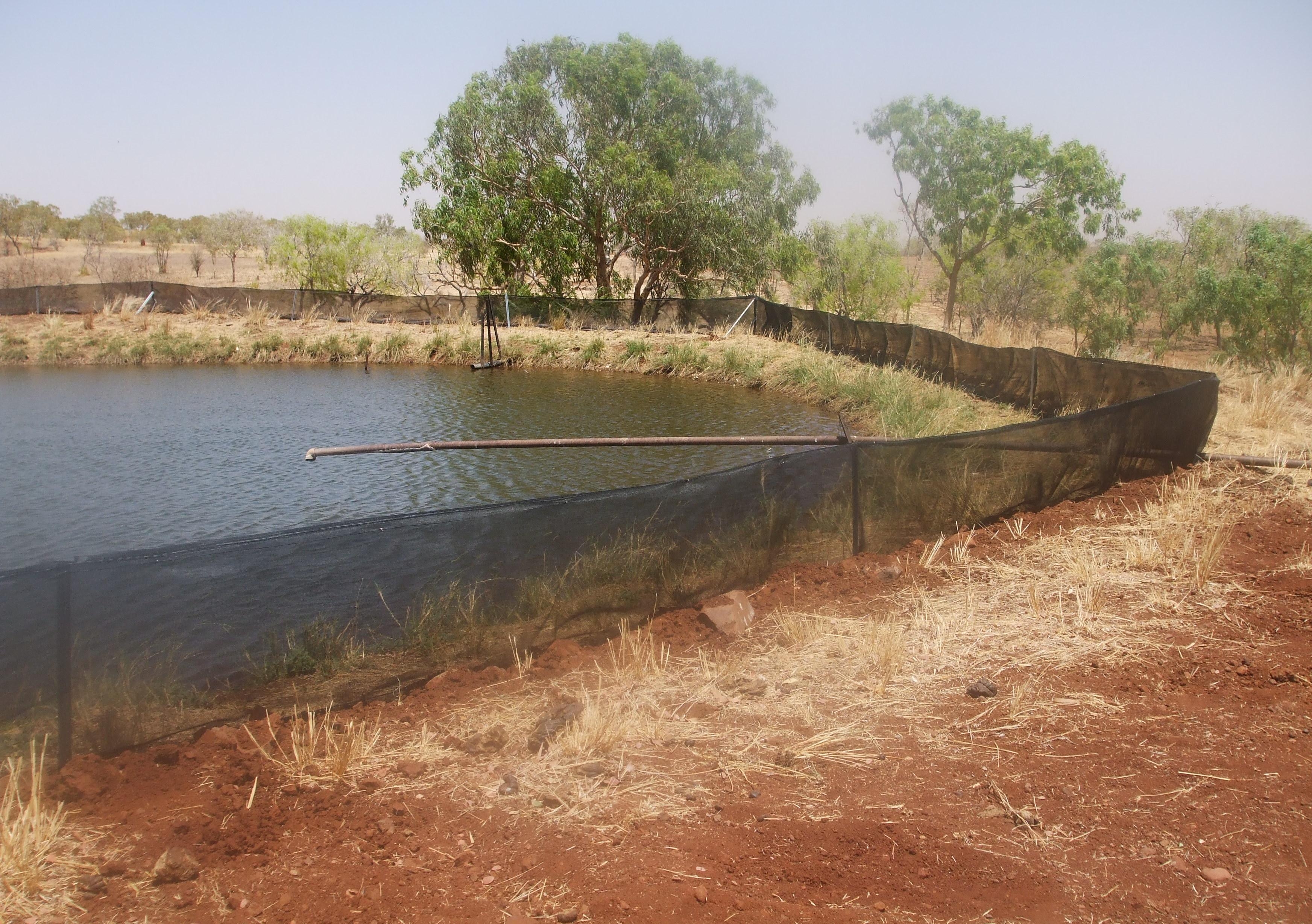 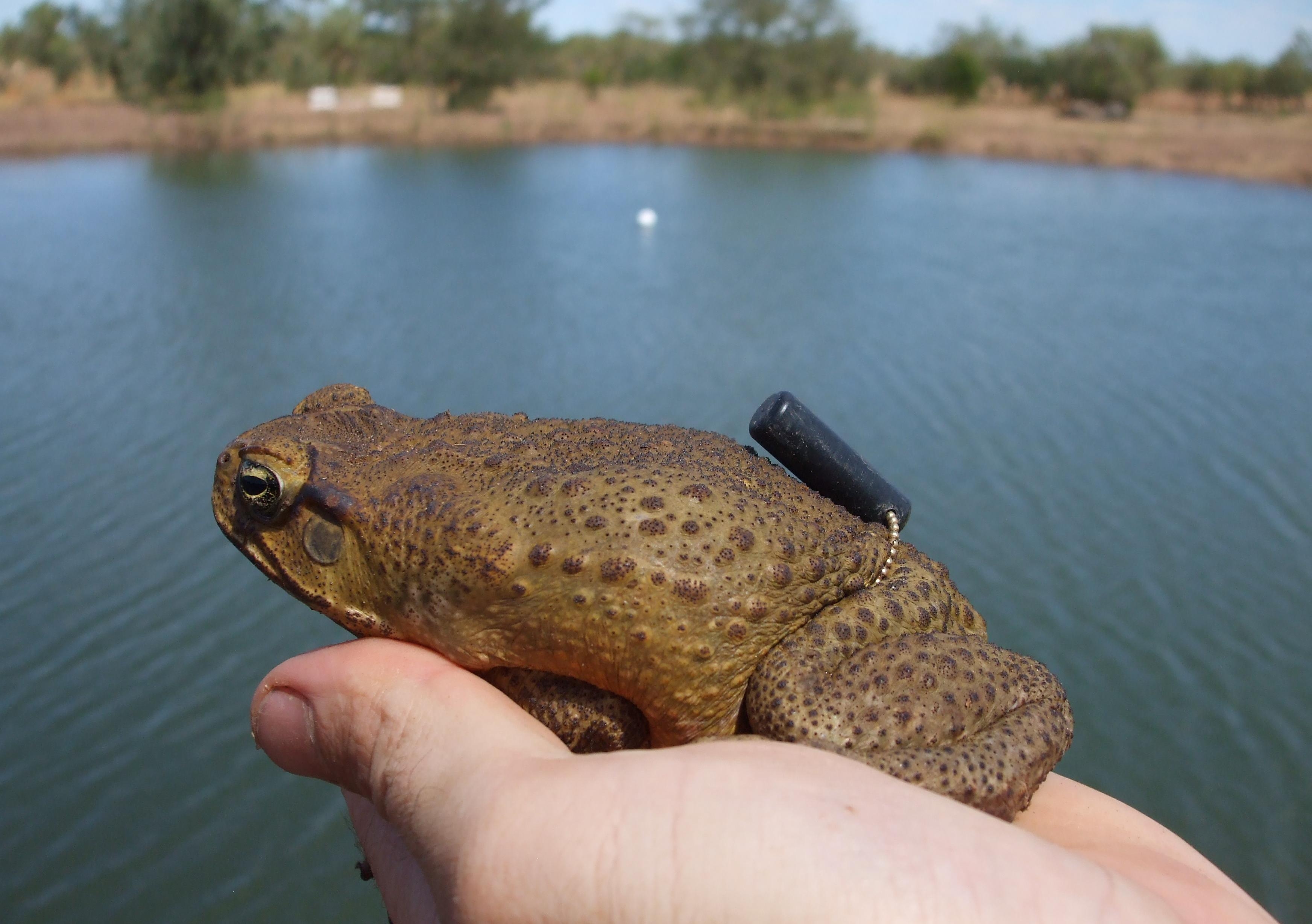