The discovery of the Red Deer Cave people by UNSW's Darren Curnoe has been named the world's top archaeological research finding for 2011-2012 at the inaugural Shanghai Archaeological Forum. 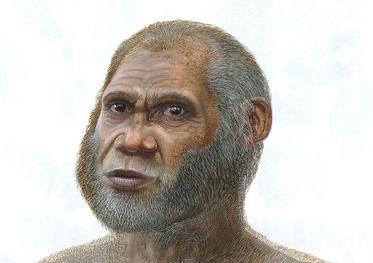 The discovery of the Red Deer Cave people by UNSW's Darren Curnoe has been named the top archaeological research finding in the world for 2011-2012 at the inaugural Shanghai Archaeological Forum.

The Red Deer Cave people were archaic humans with a unique mix of primitive and modern features who lived in southwest China between 14,500 and 11,500 year ago.

Associate Professor Curnoe’s research was selected for the honour in a two-stage process involving a  committee of 150 of the world’s leading archaeologists from institutions including Oxford University, Cambridge University, Harvard University and The Natural History Museum in London.

The award, which archaeologists have described as their equivalent of a Nobel Prize, was made by the Chinese Academy of Social Sciences, which set up the biennial Shanghai Archaeological Forum as a global initiative to promote the investigation, protection and utilisation of the world’s archaeological resources and heritage.

In all, 19 projects regarded as the top discoveries from around the world were selected as finalists in two categories for the inaugural forum held in Shanghai last month, where the leaders of each project gave a scientific address.

The Red Deer Cave research was judged number one of nine finalists selected in the category of Major Archaeological Research Findings. The other projects included research on the civilisation of Ankor, on the evolution of slavery and social inequality, on Neolithic communities in southern Caucasia and on ancient temples in Peru.

The discovery of the Red Deer Cave people by a team led by Associate Professor Curnoe and Professor Ji Xueping, of Yunnan University in Kunming, made headlines around the world last year, after the research was published in the journal PLoS One.

“They are the most recent population of humans to be found anywhere in the world that does not closely resemble modern humans,” says Associate Professor Curnoe.

It is not yet clear whether the Red Deer Cave people represent a new species of extinct humans, or whether they were simply unusual members of our own species, Homo sapiens. 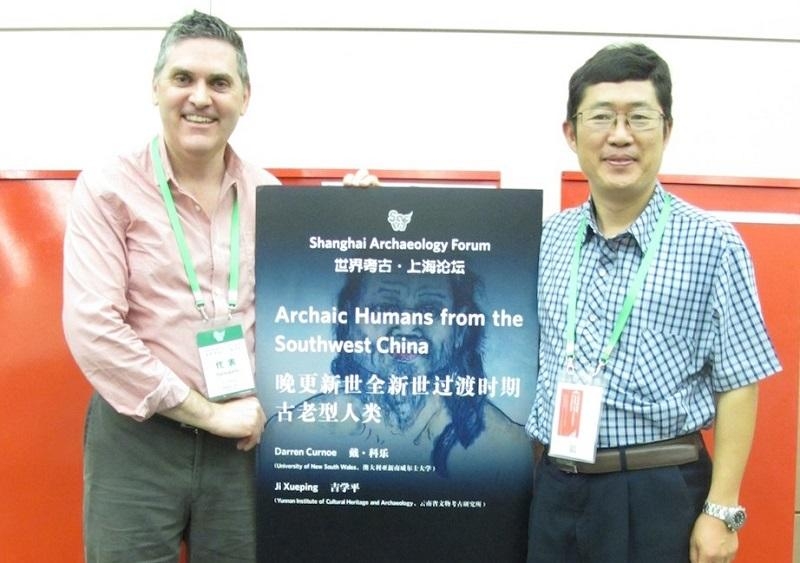