The report was launched today at the National Press Club in Canberra to coincide with Anti-Poverty Week. 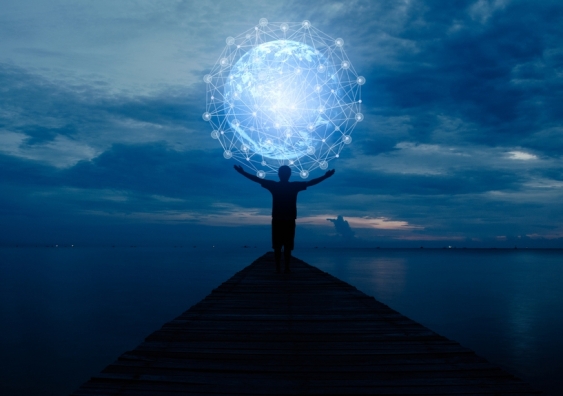 The Poverty in Australia 2018 Report, launched by ACOSS CEO Dr Cassandra Goldie at the National Press Club in Canberra to coincide with Anti-Poverty Week, finds there are just more than 3 million people living below the poverty line, including 739,000 children. In Australia, the poverty line is defined as a single adult living on less than $433 a week, or $909 for a couple with two children.

Lead researcher, UNSW Professor Peter Saunders, Research Chair in Social Policy at the UNSW Social Policy Research Centre, said though the Australian government has joined other nations in adopting the United Nations’ Sustainable Development Goals – a blueprint for addressing 17 global challenges from poverty to peace and justice – Australia is a long way from achieving them. In Australia, these Goals include reducing poverty rates for men, women and children by half by 2030. 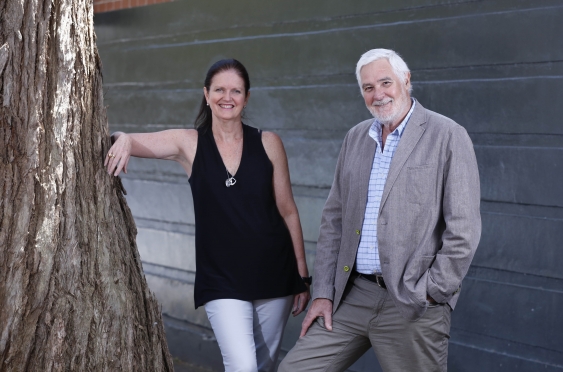 “Australia lacks a poverty reduction plan and we do not have regular monitoring and reporting by governments on progress to address poverty,” said Professor Saunders. “This report seeks, in part, to fill that data gap and our hope is that, informed by this research, action to reduce poverty becomes a national priority for governments, businesses and the community.”

“The government argues that poverty in Australia is not the problem,” Dr Goldie said. “They are wrong. People on the lowest incomes cannot afford to pay for the very basics of life, housing, food, energy, health and getting their teeth fixed. Poverty is now a consistent feature of Australian life. Are we prepared to accept this?”

“Australia is one of the wealthiest countries in the world,” said Dr Goldie. “With strong signs in the economy, and an improved federal budget position, the top priority for any prime minister must be to end poverty in all its forms, not deliver another round of tax cuts to corporations. It is time that our politicians stopped talking about themselves and turned their attention to the issues that the community cares about.”

For a copy of the report please go to the UNSW Social Policy Research Centre.

Snapshot of poverty in Australia