The public remains in the dark on political donations, UNSW academic Belinda Edwards has warned. 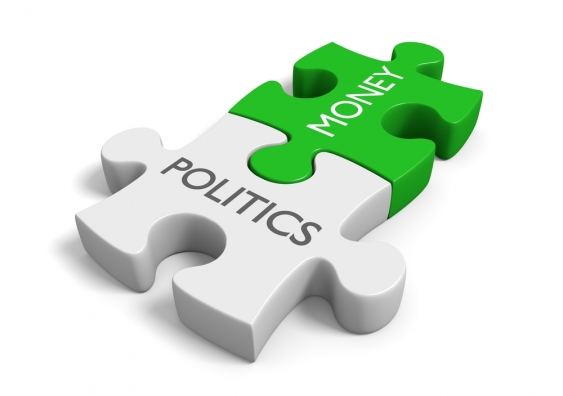 The most recent financial disclosures issued by the Australian Electoral Commission highlight the lack of transparency around political donations, according to Dr Belinda Edwards from the University of New South Wales (UNSW).

Dr Edwards analysed the AEC database to identify how much party income was unaccounted for.

“Only about 13% of the Liberal and 21% of Labor’s income is transparently attributed to political donors,” says Dr Edwards, a senior lecturer from the School of Humanities and Social Sciences at UNSW Canberra. “Another 20%-30% of their income falls into a grey area, where shady accounting practices are often used to conceal donations.” 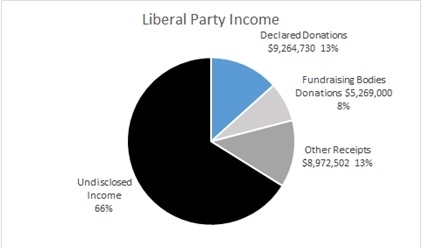 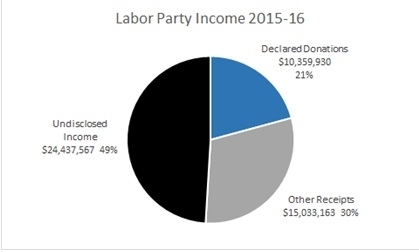 According to Dr Edwards, whose current research project is examining the power of big business in government decision making, the transparency problems arise because the current laws have a very high disclosure threshold where only payments over $13,000 have to be declared. By donation splitting, where large payments are broken down into smaller amounts, large amounts can be hidden under this threshold.

Labor voluntarily applies a lower threshold of $1000 on itself, resulting in it only having $24 million unaccounted for compared to the Coalition’s $46 million. Labor’s lower overall income accounts for its relatively high percentage undisclosed. 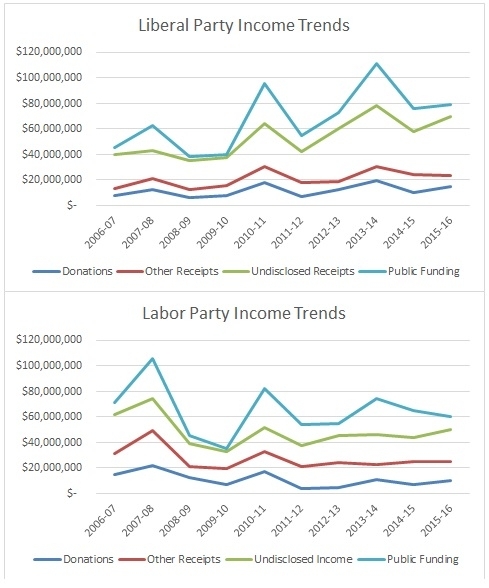 UNSW alumna's message for the Senate: it's time to shake things up