Vulnerable groups who receive unemployment benefits in Australia face punitive payment conditions that have been challenged due to COVID-19. 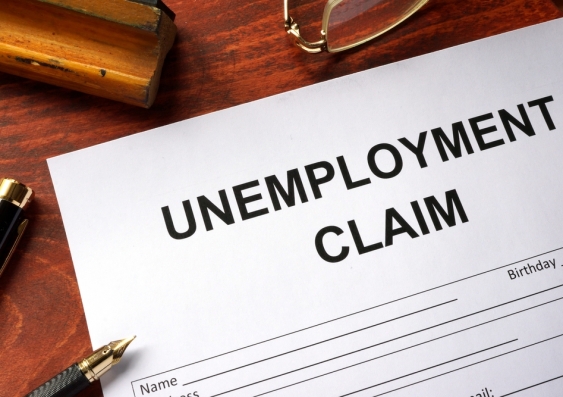 Critics of Australia's unemployment welfare system consider it punitive to the most vulnerable groups in society. Image: Shutterstock.

With unemployment rates expected to rise due to COVID-19, the Australian unemployment welfare system is again under scrutiny. Critics of the current system consider the benefit to be increasingly punitive, even below subsistence level.

This raises concerns for those currently living on unemployment benefits and the increasing number of people who will need to access them in the coming months as the pandemic continues, says Professor Ilan Katz of the Social Policy Research Centre at UNSW.

“Welfare systems were set up as an insurance system for the various groups of vulnerable people [unable] to support themselves [who] need to have the state to step in,” says Professor Katz.

“But because Australian welfare comes from taxpayers’ money, from the beginning there's been concerns that people will exploit the system by remaining unemployed and living off their welfare benefit.

“One argument is that it’s the responsibility of the unemployed to find work, not society’s job to support them. The counter to that is the argument that unemployment is a structural issue therefore we have a collective responsibility as a society to look after those within it who are vulnerable.”

This concern has resulted in a system of welfare conditionality, which requires the jobseeker to engage in compulsory activities in order to receive benefits, he says. These can include applying for a set number of jobs a fortnight as part of a job plan, attending regular appointments with a job service provider, and participating in ‘work for the dole’ activities for up to 6 months of the year.

Failure to complete mutual obligations can result in payments being suspended.

Mutual obligations are part of the neoliberal approach to welfare services that shifts welfare from something that follows by virtue of citizenship, to something that requires you to demonstrate worthiness, says Dr Siobhan O’Sullivan.

“There is some indication that some people blame individuals for being unemployed or for their circumstances, thinking they are lacking motivation,” the Senior Lecturer at UNSW Arts & Social Sciences says.

“But there aren’t jobs available for everyone. And so even if people are highly motivated, they can’t find adequate positions. There are other issues at play, such as age discrimination in the workforce, discrimination against people with disabilities and inadequate provision of work for Aboriginal and Torres Strait Islander people.

“These mutual obligations aimed at getting people to get back into work have become more punitive over the decades, the requirements to get the payment have become more burdensome, and the actual provision of welfare has become less,” says Professor Katz.

“The main concern is our system of welfare is particularly punitive for the most vulnerable people in the population,” he says.

Punishing people during a pandemic?

These concerns are being highlighted again with the COVID-19 outbreak. With social (physical) distancing measures encouraged by the Australian government to slow the spread of COVID-19, the Australian Council of Social Services (ACOSS) joined The Greens and The Australian Unemployed Workers’ Union to call for jobseekers’ mutual obligations to be suspended to protect these vulnerable groups from having to choose between losing their benefits and protecting their health. These requirements have since been paused for one week.

Advocacy groups claim the refusal to permanently stop all mutual obligation requirements during the outbreak, the announcement that those on the cashless welfare card will have their $750 stimulus payment quarantined on the card and the just temporary increase in benefit during COVID-19 is further proof the welfare system is punishing to the most vulnerable groups in the population.

“Australian society is becoming more unequal. It’s partly due to the rich getting richer, but it's also due to the poor getting poorer and people being left behind, which is a concern,” says Professor Katz.

“The jobseeker payment remaining below the poverty line, and policies that disproportionately harm the most vulnerable groups contribute to this gap”.