Beyond the fog of tear gas, Hong Kong’s future remains with China

Hong Kong earned its stripes as a gateway to the very place and people that many of its citizens are casting as a threat to future freedom and prosperity, writes Laurie Pearcey. 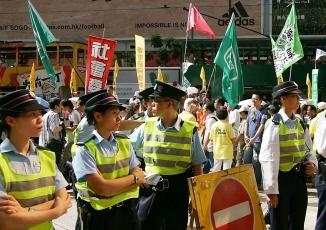 OPINION: “Nothing lasts forever – even the longest, most glittering reign must come to an end someday.” And so it was that Britain’s celebrated fictional Machiavellian mastermind Francis Urqhuart greeted viewers in the BBC’s original House of Cards.

It was the collapse of Margaret Thatcher’s once mighty support in the Parliamentary Conservative Party that brought about our pragmatist’s now infamous soliloquy.

So it was too in 1997, that the Prince of Wales presided over the final lowering of the Union Flag at Hong Kong’s Victoria Harbour in a special ceremony to mark the handover of the then British colony to Chinese sovereignty.

The fate of great empires and Margaret Thatcher are two things that still loom large over Hong Kong’s future.

Throughout China, the Iron Lady is remembered as the British premier who, together with China’s then paramount leader Deng Xiaoping “righted a wrong” by returning Hong Kong to the People’s Republic and sealed the territory’s political destiny.

Both China and Britain have evolved into vastly different polities and economies since Thatcher and Deng effectively consigned the last vestiges of the British Empire to history.

China’s economy is now three times the size of Britain and is home to the most spectacular transformation of economic wealth in the history of human civilisation.

Although there are signs of a domestic recovery from the lows of recession, Britain continues to be affected by issues facing the Eurozone and a near collapse of the Union itself brought about by the recent bungled referendum on Scottish independence.

Fading role as an economic enabler

Hong Kong too, once a prized gateway into a lucrative mainland of untapped treasure, has lost its appeal as an enabler of investment between China and the outside world.

Hong Kong faces a significant economic, social and political crisis that goes well beyond universal suffrage and strikes at the core of its identity and what it means to be both Chinese and a Hongkonger in 21st century China.

It would be all too easy if this were simply a humble struggle for a democracy promised in Hong Kong’s Basic Law. But things are never so clear cut – this is a social, cultural and economic battle played out as a clash of modernities between a distant colonial orient of the old world and an assertive new Chinese order.

Months before the current wave of unrest, I wrote on several occasions that a disturbing undercurrent of resentment and bitterness towards mainlanders is a routine part of life in the Special Administrative Region.

Be it imposing bizarre restrictions on the amount of milk powder Chinese tourists can take out of the territory, a war of words on social media about toilet etiquette, or angry protests telling “locust” mainlanders to head back over the border, this remarkable social tension has been brewing for years.

For a good six months last year, the most popular story on HK’s flagship South China Morning Post was ‘Why are Chinese tourists so rude?’ Readers will spot the article has been shared and liked over 10,000 times on Facebook.

Fraught relations despite a common heritage

So how did it get to this? How could relations descend to such lows between a people at least theoretically united by an overarching sovereign state and more importantly, a common cultural and ethnic heritage?

No, Hong Kong has been plagued by an increasingly open mainland eroding much of the territory’s historic competitiveness - and the stark reality that the small and overpopulated city is running out of room.

As China opens more free trade zones, adopts a more readily convertible currency and moves to more globally accepted trade and investment practices, much of Hong Kong’s appeal is naturally fading – where companies once needed to use it as a platform to do business in the mainland, they can now go there directly.

Importantly, big-ticket mainland IPOs, for so long the backbone of Hong Kong’s exchange and a big part of its status as a major Asian financial hub, are increasingly overlooking the territory and pursuing listings on North American and British equity markets.

Tensions are growing with reports of mainlanders buying property in Hong Kong putting further pressure on its notoriously limited supply, and hordes of pregnant mainlanders flocking to the city to give birth, as well as a new wave of top notch competition for university places.

A future linked with China

At a cultural level there is tension too.

Where ancestor worship and household shrines fell victim to atheist Mao’s Cultural Revolution, these practices are still very much part of Hong Kong’s expression of traditional Chinese culture. Where complex traditional Chinese characters were simplified in the mainland in the interests of promoting mass literacy to a post-liberation proletariat, so these bastions of the imperial literati elite proudly remain in Hong Kong.

Yet the economic interdependence is staggering - China accounts for 75% of all tourist arrivals in Hong Kong and more than 60% of China’s entire overseas foreign direct investment footprint. Although China’s rise has firmly put a dent in much of what made Hong Kong prior to 1997, the mainland is as much of a blessing to the territory’s future as it is a curse.

Hong Kong earned its stripes as a gateway to the very place and people that many of its citizens seem to cast as a thorn in the side of its future freedom and prosperity.

Surely the territory recognises its destiny is inextricably tied to China and the current unrest will inevitably subside – after all nothing lasts forever does it? 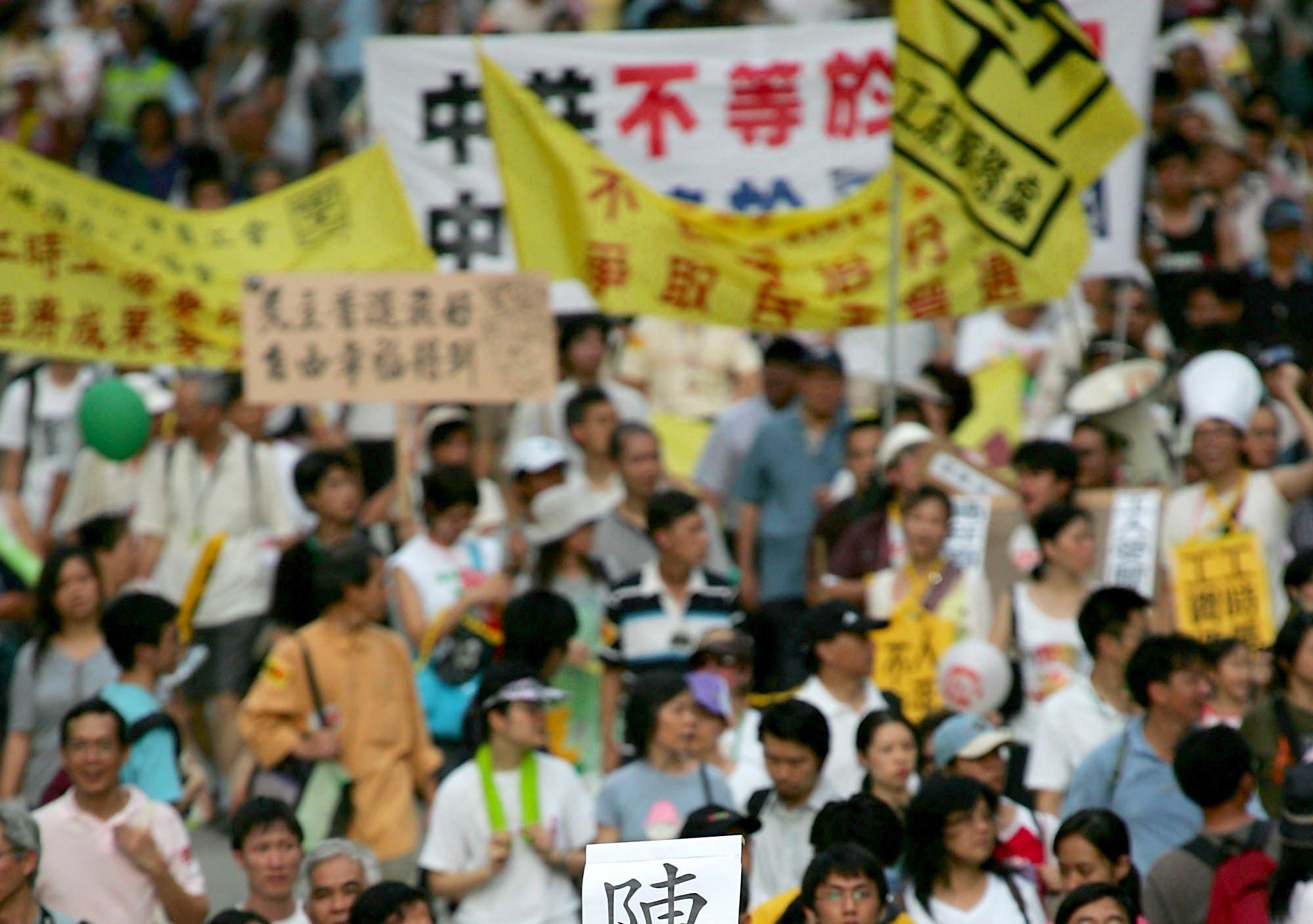