Opinion Change jail mentality and there will be fewer offenders

NSW imprisonment rates have skyrocketed to an unprecedented high despite a drop in crime rates. But do more prisoners equal a better society? asks Eileen Baldry. 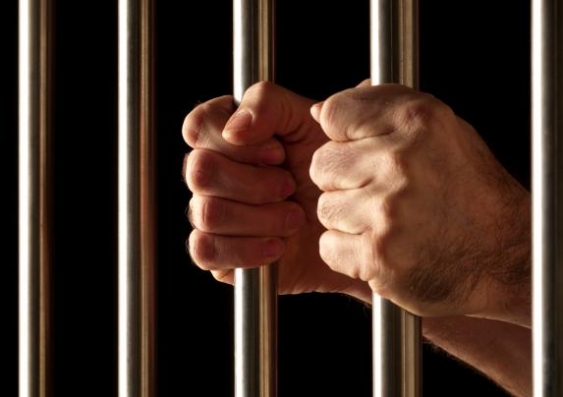 NSW imprisonment rates have skyrocketed to an unprecedented high in the past 12 months despite a drop in crime rates.

Contrary to what many fear, crime is not rising and is not out of control. In fact the current government pursued a sound policy over its first two years to reduce the imprisonment rate. This resulted in fewer people in, and returning to, prison; fewer people returning to crime after leaving prison, and reduced spending. Most significantly, it did not result in a rise in crime. So, if crime isn’t rising, why such growth in prisoner numbers?

The NSW Bureau of Crime Statistics, in a preliminary analysis, suggests that policing and sentencing practices have changed. Police are arresting more people, more of them are being convicted, and more offences are now attracting a prison sentence.

Imprisoning a person, locking them in a small cell for the majority of their day and depriving them of liberty is the heaviest penalty we can impose on someone in our society, and should be imposed only as a last resort.

Locking people away, even for a short time, is also very expensive.

Police and court costs add substantially more per offender. Then add legal costs, loss of housing, health and other costs that accrue around a stint in prison and the cost of an average offender being in prison for six months increases to at least $65,000.

At the moment prospects for rehabilitation are poor. NSW has a high recidivism rate: 42 per cent of offenders return to prison within two years with a large number of people moving in and out of the police, court and prison systems at significant cost to the taxpayer.

We need to take a long hard look at the purpose of imprisonment. Does locking up increasingly large numbers of people make for a safe or better society? Are we using the prison to penalise serious crime or to manage social problems?

The US has long used its criminal justice system to deal with problems arising from poverty, lack of mental health services, unemployment and racial discrimination, and the results are staggering. It has the highest imprisonment rate in the world with more than 2 million people in prison, accounting for 25 per cent of the world’s prisoners.

The US began the ‘‘lock-em-up’’ policing and sentencing regime, that NSW has now embarked on, in the 1980s. Prisons and jails in many states grew exponentially, becoming the dumping ground for mainly young black and Latino men, largely from poor neighbourhoods with high unemployment and drug use.

In some US states more is spent on prisons than on education. And there is little in the way of rehabilitation or improved safety to show for it. Many states are pulling back from this over-imprisonment due to its cost and poor social outcomes.

Instead of spending the money that we currently allocate to policing, sentencing and imprisoning these people, we should be supporting them to live well in the community and $250 a day would go a long way to covering that.

There are towns in NSW with dozens of police but no permanent mental health or disability service. Government would get a far better return for its money by investing in health, education, job creation and support to prevent children and young people becoming repeat offenders.

The onus is on the NSW government to provide us with the evidence that the costs involved in stuffing ever more people into prison are surpassed by the benefits.

Eileen Baldry is a Professor of Criminology at UNSW.