The $20 billion spent on assistance may have benefited existing home owners more than new home owners, a new report finds. 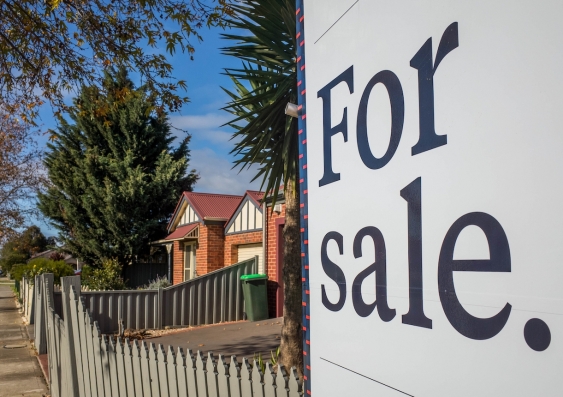 An international review of first home buyer assistance reveals whether the schemes are effective. Photo: Shutterstock.

First home buyer (FHB) assistance programs might bring forward purchases for would-be first home buyers, but only for those already on track to do so. That’s the finding from new Australian Housing and Urban Research Institute (AHURI) research undertaken by UNSW Sydney, which says many FHB programs don’t open up access to first home ownership, but do compound the problems of access and risk the schemes are meant to address.

Assisting First Home Buyers: An International Policy Review compared FHB assistance schemes in Australia with international policies to investigate whether programs expand access to home ownership for first home buyers. In other words, whether they make the cost of home ownership more affordable and less risky for those whose entry into the market would be delayed or impossible.

‘In a housing market where new housing supply is sluggish, these measures simply add to demand and push up property prices.’

According to the research, marginal home buyers – people accessing government assistance to achieve home ownership – are typically middle-income rather than low-income earners who are already on track for a first-time purchase. While these FHB assistance programs might help bridge the deposit gap sooner, they don’t improve home ownership prospects for those where it is already beyond reach.

“FHB assistance measures should be designed to maximise ‘additionality’—that is, the proportion of those assisted who would have been otherwise unable to access homeownership at that time,” Dr Martin says. “Channelling material assistance to this [middle-income] group raises questions about the equitable targeting of public funds or resources.”

Read more: Is now a good time to buy a house in Australia?

While expanded home ownership is embraced as a housing policy priority, the long-term trend is falling owner-occupation rates in Australia. Meanwhile, other policies, such as negative gearing, continue to treat ownership preferentially, encouraging households with housing wealth to extend their position in the housing market. The result is conditions that favour housing market competitors – established homeowners and would-be rental investors – rather than FHB interests.

According to the research, demand-side interventions have been Australia’s most prominent forms of FHB assistance during the past two decades. These include rules governing mortgage lending (e.g. low-deposit mortgage products), FHB grant schemes and tax concessions such as stamp duty savings.

However, many of these FHB assistance measures that bridge the mortgage deposit gap actually increase house prices and the size of down payments required, ultimately worsening access and affordability problems. In addition, time-based grants bring forward first home owner buying demand but can result in a slump when the grant is no longer available. 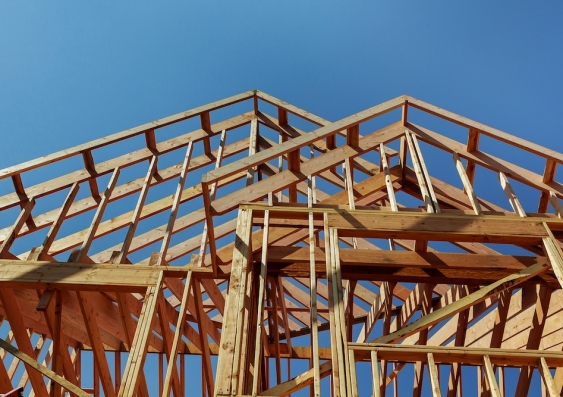 Measures that address housing supply are underutilised in Australia according to the report. Photo: Shutterstock.

Meanwhile, supply-side measures, like government-funded housing development, which would increase the number of affordable homes for first-home buyers, are scarcely used in Australia.

“Unlike most international comparison countries, Australia stands out, as it is overwhelmingly reliant on demand-side instruments and lacks a strategic framework,” says Dr Martin. “In a housing market where new housing supply is sluggish, these measures simply add to demand and push up property prices.”

The research identifies alternative models Australian governments could consider to increase access to first home ownership: build to rent to buy, which allows renters to transition to home ownership; land rent schemes which bypass the up-front costs of purchasing land to build a home; developer contributions to affordable homes for sale; and government acting as a housing developer.

One form of FHB assistance practised in some countries is intermediate tenure housing, such as Finland’s Right of Occupancy (ROO) and Part Ownership (PO) models, developed by not-for-profit housing developers and financed with state-subsidised housing loans or interest-subsidy loans with government guarantees.

The models offer long-term secure occupancy and reduced costs compared to private rentals. In the case of PO, it also allows the accumulation of equity and savings and, ultimately, the transition from rental to ownership.

“These are both potential means of easing lower-income households into a form of homeownership that could be further investigated profitably by Australian governments,” Dr Martin says.