It's ineffective to use drug dogs at festivals and in public places because they're much more likely to catch small-time users than suppliers. 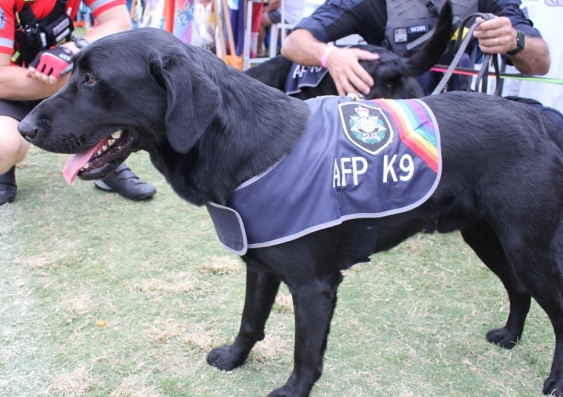 The use of drug dogs leads to riskier drug-taking at festivals. Image from Shutterstock

In the early 2000s New South Wales became the first Australian state to introduce drug detection dogs for policing, with the aim of “targeting drug supply” and “attacking the root causes of drugs” in society. It gave police powers to use specially trained dogs to sniff for drugs in designated public places without the use of a warrant.

Drug dog policies have since expanded across all states of Australia and many other parts of the globe.

But our new research shows it’s an ineffective tool for targeting drug supply because it catches low-level users rather than suppliers. We also show this is an inevitable byproduct of where drug dogs are deployed: public settings such as licensed premises and festivals.

After almost 20 years of such policies, it’s time for reform.

In 2006 the NSW Ombudsman released a comprehensive review of the dogs, finding evidence of a high “false positive” rate. In 74% of occasions when a dog indicated they smelled a prohibited substance, no drugs were found.

This led the Ombudsman to conclude the dogs were an “ineffective tool”. The Ombudsman also questioned whether the additional powers to use drug dogs should be retained.

But since then, these powers have expanded, including across the entire Kings Cross entertainment precinct and all Sydney public transport lines. Concern about their use continues to grow.

Our new research provides the most comprehensive analysis of the use of drug detection dogs since the NSW Ombudsman review more than a decade ago. We used data on all recorded criminal incidents and persons of interest involving drug detection dogs that led to a formal police response from June 2008 to June 2018.

We found little has changed in the police use of drug detection dogs.

Most of the young people who were detected had only small quantities of cannabis or ecstasy. These are the least harmful of all illicit drugs.

We also looked at when and where drug detection dog encounters occurred, and whether circumstances for detection of suppliers differed. Our findings showed they did.

But only 10.9% of all deployments were at residential settings (compared with 83.3% at public settings).

Our research provides the first evidence that if dogs were deployed differently – less at recreational settings and more at residential premises with the use of a warrant – they could be more effective at detecting drug suppliers.

The current deployment strategy will not be able to detect drug suppliers and will disproportionately target drug users and young people. This raises both civil liberty concerns about the use of public searches and concerns for the safety of people who use drugs in recreational and public settings.

Research has suggested the presence of drug detection dogs at festivals and other public places seldom deters drug-taking. But it often leads to more risky drug behaviour from people who use drugs, such as purchasing drugs inside rather than outside festivals, switching to less detectable but more harmful drugs, and hurried consumption of drugs upon sight of dogs.

The deployment of drug detection dogs at festivals raises particular concerns in light of five recent deaths at festivals in Sydney, and the broader debates about how to improve festival safety. 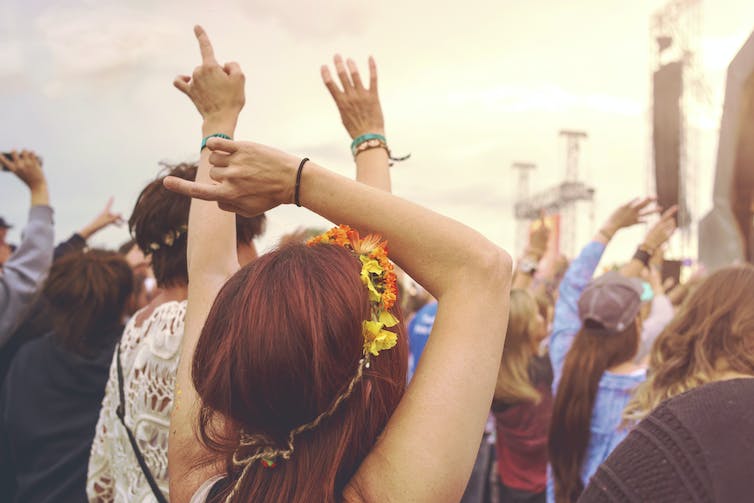 The use of drug dogs rarely deters people from taking drugs at festivals and public events. Shutterstock

Our new study adds to existing research and continued opposition by various groups, including NSW Greens MP David Shoebridge and drug harm reduction group Unharm. It suggests that a change in the deployment of drug dogs is possible and could lead to the detection of drug suppliers, not drug users.

Policy reform could reduce some of the unintended consequences of the current policies governing drug detection dogs, such as the risks to public health, and ensure a better use of scarce drug policy resources.