BYO sequins for a panel discussion in Sydney on the political and cultural dimensions of the Eurovision Song Contest. 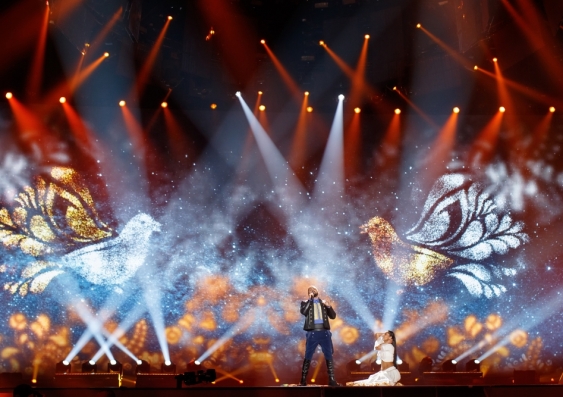 The wind and smoke machines have been unplugged, the mirror balls packed away and the flags folded up as the Eurovision Song Contest wraps for another year.

But fans can keep the party going at the panel discussion Post-Eurovision Blues in Sydney on 18 May.

Co-hosted by the University of New South Wales (UNSW), the University of Sydney, the ANU Centre for European Studies and the Ukraine Democracy Initiative, the free event Post-Eurovision Blues will bring together academics on European politics, languages, gender, culture and music on Thursday 18 May.

The workshop has been organised by UNSW lecturer Dr Nina Markovic Khaze and follows a similar event in Melbourne last month.

Dr Khaze, who teaches European diplomatic history at UNSW and is a Visiting Fellow at ANU’s Centre for European Studies, says learning about the beginnings of the Eurovision competition can help us understand post-war political realignment in Europe and the new structures that were formed after 1945.

“Eurovision was the first cultural bridge, in a wider sense, between liberal democratic post-war Europe and socialist Europe,” Dr Khaze says. “This is one reason why academic interest in this topic is flourishing – people are seeing that cultural and popular events like Eurovision offer more than traditional political channels, they offer cross-cultural relationships, bridge building and the promotion of tolerance.” 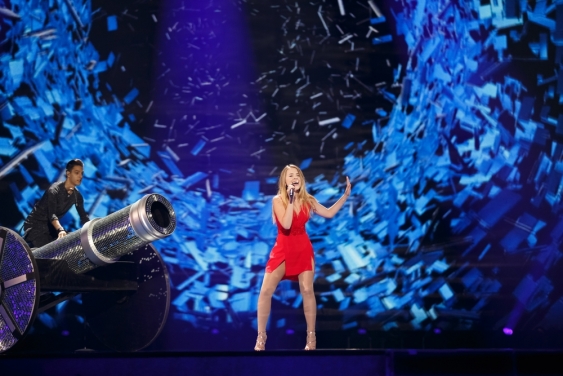 Politics has always been part of Eurovision, and the national stereotypes that can be part of the contest can actually relay a political message, Dr Khaze says. “For example, see the Ukraine entry by Verka Serduchka in 2007, Dancing Lasha Tumbai,” she says. The pulsating dance number came second but enraged Russians who believed it attacked their country’s influence in formerly Soviet Ukraine. “Its meaning is still debated and everyone has a different interpretation of it,” Dr Khaze says.

Those tensions have flared again this year, with host nation Ukraine barring Russia’s entrant, Yuliya Samoylova, from entering the country because she had toured Russian-annexed Crimea. In retaliation, Russia’s state-owned broadcaster has refused to televise the contest.

Outside the political sphere, Dr Khaze says Eurovision also highlights gender issues: “When Marija Serifovic won Eurovision for Serbia in 2007, she was a member of a previously discriminated minority – LGTB – but also her lineage is linked to the Roma group,” she says. “Her victory moved debate forward in a traditional country. As a lesbian activist, she became a beacon of hope for many in the wider region, and almost a revered figure.”

Joining Dr Khaze on the panel will be:

“Eurovision is a symbol and a tool to better understand the multiplicity of European identities and cultural traditions,” says Dr Khaze. “If you look beyond the colourful costumes, you can see that it can only enrich our knowledge of Europe beyond borders and challenge our own stereotypes.”