The Social Policy Research Centre’s Professor Alison Ritter believes around 500 people will be placed on income management during the Coalition’s proposed trial. 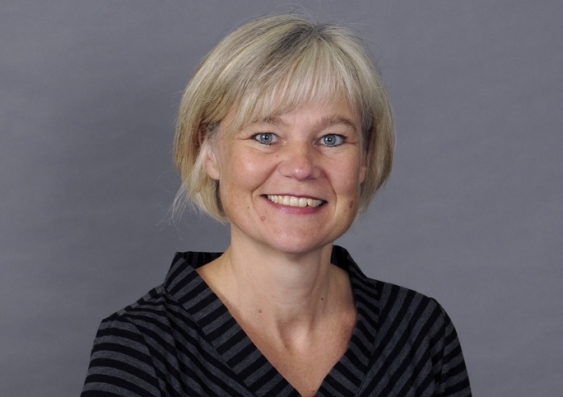 The Director of the Drug Policy Modelling Program at the Social Policy Research Centre says the proposal will see welfare recipients who test positive for methamphetamine, marijuana, ecstasy, heroin or cocaine placed on income management and if tested positive a second time, referred to rehabilitation programs.

Professor Ritter believes around 500 people could be eventually placed on income management if the bill is passed.

The idea was first proposed as part of a larger welfare reform bill in 2017 but was rejected by the Senate. It was put up again as a separate amendment in 2018, when it passed the House of Representatives.

“The tenacity with which the government is pursuing this agenda reflects, not necessarily a fixed policy position, but rather a moral stance,” Professor Ritter says.

Professor Ritter will give the keynote address Of Good Character: The Policy of Dialogue on Drug Testing of Welfare Recipients in Australia at the 2019 Australian Social Policy Conference at UNSW Sydney today (WEDS).