How to break the silent codes of family and sexual violence

A unique book is sharing Aboriginal, Torres Strait and Pacific Islander women’s stories of family and domestic violence and sexual assault in their communities. 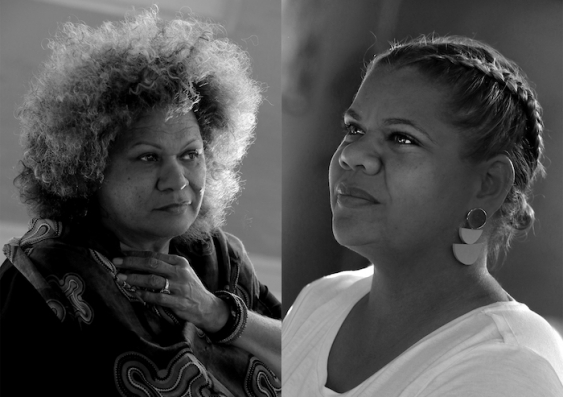 “There are many injustices experienced by Aboriginal and Torres Strait and Pacific Islander communities,” says the foreword to the book Breaking Silent Codes.

“For a long time, it has seemed that all other matters of injustice are more important than the sexual assault and domestic violence in communities. Women experience this as a silencing of issues important to their spiritual and physical wellbeing.”

The book, which is supported by UNSW Sydney and Women’s Legal Service NSW, documents 40 women who were part of a unique forum, Breaking Silent Codes, hosted by the University in August last year.

At the forum and in the book, the Aboriginal, Torres Strait and Pacific Islander women shared stories of cultural and spiritual responses to the issue of family and domestic violence and sexual assault in their communities. 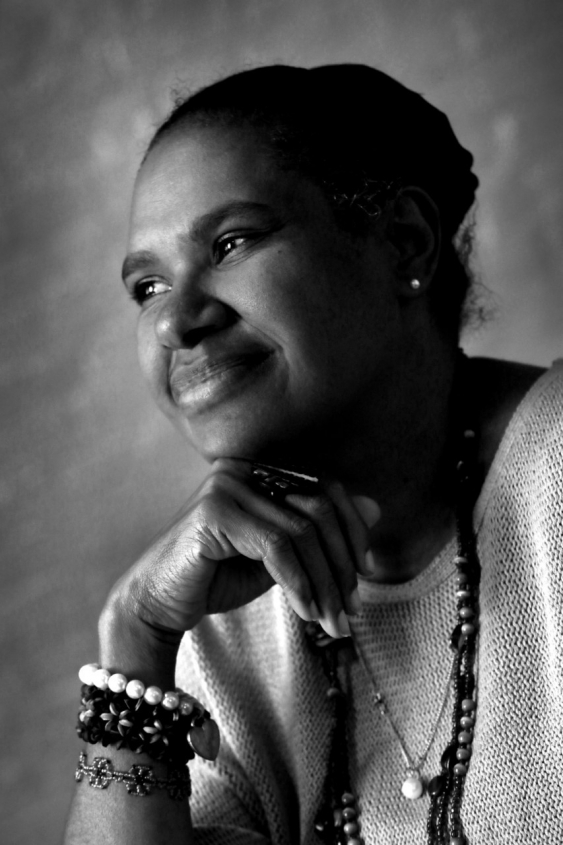 The women, who are aged between 17 and 74, have used art, poetry and their own words to describe the impact of sexual assault or domestic violence, set against black-and-white portraits.

“As a woman that has experienced violence firsthand, I know the impact it has on you, your children, your family, your friends and ultimately the community you live in,” she writes. “This is why it is so important to live in your truth and speak out as a means to regain your power from the perpetrator and break the silence about violence.”

Patience Link writes about the reasons that led to her being a ward of the state for 18 years. Charleen Marsters writes that silence has left her body broken and curled into a question mark “asking ‘how much more can I take?’”

At last year’s forum, the women discussed ways in which community, religion, authority and family create silences around sexual assault and family and domestic violence.

For example, many Aboriginal and Torres Strait and Pacific Islander women were stolen from their families by government authorities and placed in homes, orphanages, hospitals or schools. They weren’t allowed to talk to each other, let alone understand or articulate the sexual abuse that was happening to them.

Having a conversation is one of the starting points to breaking the cycle of structural violence and the silent codes, forum co-founder and UNSW Adjunct Senior Lecturer Dixie Link Gordon says.

“We need to own our stories and come together to appreciate each other and listen. Violence hurts – it hurts society, it hurts families and it hurts you and I,” the Gurang Gurang woman writes.

'As a woman who has experienced violence firsthand, I know the impact it has on you, your children, your family, your friends and ultimately the community you live in. This is why it is so important to live in your truth and speak out as a means to regain your power from the perpetrator and break the silence about violence.'

Ms Link Gordon works at Women’s Legal Service NSW and is well respected for her work around domestic violence in the Redfern community.

The idea for the forum originated in a discussion she had with an Aoteara, New Zealand colleague Caroline Herewini at a gathering of First Nations women at the UN Status of Women Forum meeting in New York a few years ago.

“We’re both pretty passionate about eliminating sexual violence and domestic violence in both our communities back in our home countries,” Ms Link Gordon says.

Back in Australia, Ms Link Gordon set about delivering this goal with Kowana Welsh. A chance meeting with Professor Megan Davis, Pro Vice-Chancellor, Indigenous at UNSW, led to a meeting and ongoing partnership with Associate Professor Jan Breckenridge and Mailin Suchting at UNSW’s Gendered Violence Research Network. The Faculty of Arts & Social Sciences financially supported the project in 2018 and the Breaking Silent Codes forum was held during NAIDOC Week last year.

“We want to see change for our own immediate families, for our communities and, of course, for the wider society,” Ms Link Gordon says. “And really we are doing it our way.

“We are leading how we want to do it. We are setting the table and having the conversation the way we need to have it.”

“We stayed in the court for a whole week supporting her, every woman showed up and just didn’t fail her, because at the end of the day the court system did. He got found not guilty.” 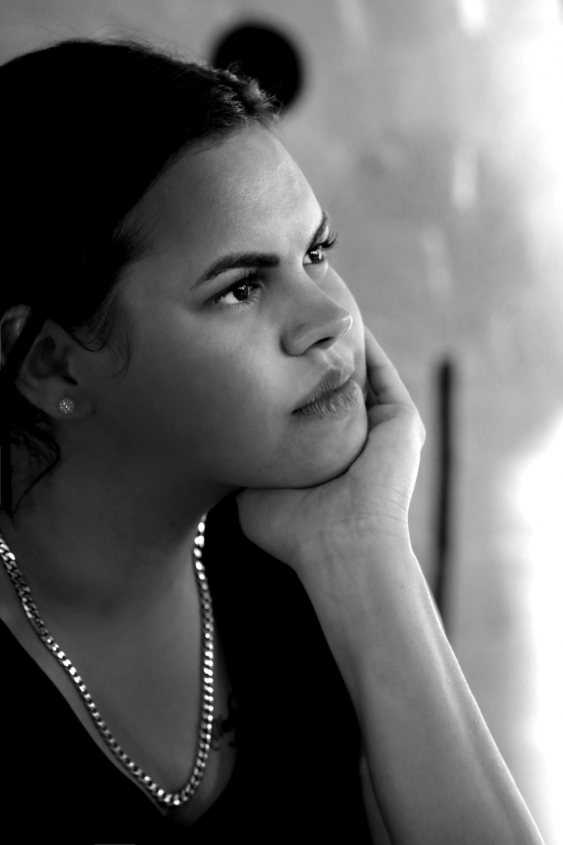 Human Rights photographer Belinda Mason created the photographic portraits for the book. She met Ms Link Gordon in 2016 at the United Nations Commission on the Status of Women when Ms Mason was presenting an event and exhibition of her work about violence against women with disability called Silent Tears.

The photographer says it was an incredible honour as a non-Indigenous person to be trusted to photograph the women in the room.

“All of these women are strong and resilient women,” Ms Mason says. “There was incredible equality and, more importantly, equity, in the room as they spoke so openly and honestly to each other.”

Ms Mason says the book will remind women who have yet to speak out that they are not alone and help can be found. “The women in the book empower others to speak out, find the courage to leave violent relationships and begin their healing journey,” she says.

The movement has grown internationally. A similar event was held in Fiji in September last year, and another in New Zealand in April this year.

“You know, I’d love for the wider society to pick this book up and see Aboriginal women and First Nations women for the resilient and beautiful women that we are,” Ms Link Gordon says. “We are very visual people, First Nations people, and the sight of this [book] means a lot.”

Breaking Silent Codes will be launched on December 10.

The Breaking Silent Codes photo exhibition is open until 12 December 2019 at the Esme Timbrey Creative Lab at UNSW Sydney. This event is supported by the LARRK Foundation.

What does gender have to do with domestic, family and sexual violence?