The latte line shows the socioeconomic divide in Sydney's East and West. 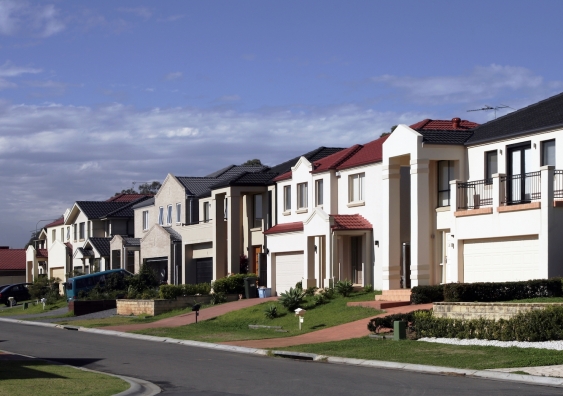 You may have heard of the latte line, or maybe one of its variants – the Red Rooster Line, the Quinoa Curtain, or the Colorbond Fence, to name a few.

It is more than just an arbitrary division, according to Associate Professor Chyi Lin Lee, Discipline Director of Construction Management and Property at UNSW Built Environment.

"Sydney is too big to look at as a whole," he says. "If you look closer at the socioeconomics, the income and median housing prices, you will see a lot of differences across Sydney, which is where the line comes from."

"There are a lot of inequalities. It's a different story depending on which side of the line you live on," A/Prof. Lee says. 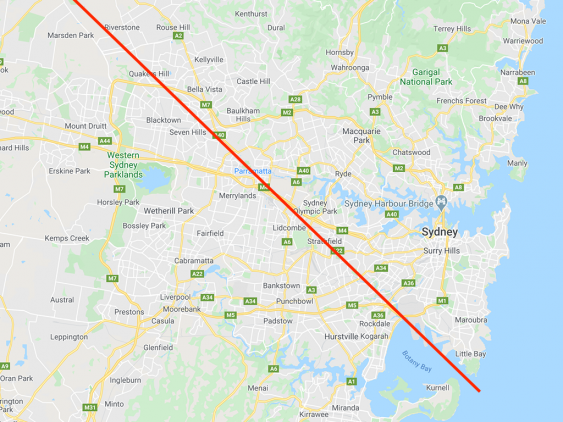 'Above' and 'below': the latte line begins from around Sydney Airport and extends past Parramatta.

According to the researcher, north of the Harbour Bridge and to the Eastern Suburbs are often seen as affluent areas, with better access to jobs, infrastructure and housing.

"For example, the ABS socioeconomic index by a local council, Ku-ring-gai is the highest area of advantage in Australia by local government area," he says. "But then around 25km down the road in Fairfield, immediately west of the line, it's one of the most disadvantaged areas in Australia (i.e. the lowest quintile)," he says.

He also says that while house prices in the Eastern Suburbs and on the North Shore are much higher, it is people living in Western Sydney which have higher barriers of entry into the housing market.

"We find people in Western Sydney struggle more," he says. "The housing market is much more unaffordable for them, even though house prices in the West are lower...when you look at their income and what they need to save to enter the market compared to people living in the East."

'There are a lot of inequalities. It's a different story depending on which side of the line [you live on]'

In addition to stagnant wage growth, there is also stiff competition between investors looking for capital gains, and first-home buyers looking to break into the market, with suburbs in the West typically having lower average property values.

"There are more investors, maybe living in the East, but they have the purchasing power to outcompete the first homebuyer in the West potentially," Associate Professor Lee says.

"Incentives like the first-homebuyer grant also have a threshold, and given housing prices in Sydney now, it would be very difficult for them to find something to enter the market with on the east side if you're looking to use government support."

"The result of this is again a widening between people living in areas to the north and the south [of the line]."

Associate Professor Lee says there is also a lack of incentives for people in the East to move into the Western Suburbs once settled.

"If you're living in the Eastern Suburbs, and you work in the Eastern Suburbs, there's not a lot of reason to move out West,” he says. “Whereas for people in the West, if they're owner-occupiers and pay off their mortgage, or ‘Rentvestors’ who satisfy their first homebuyer grant requirements, they might think about moving closer to the East and North where their job is."

Associate Professor Lee says one way to bridge the divide could be to create more professional job opportunities in the West. 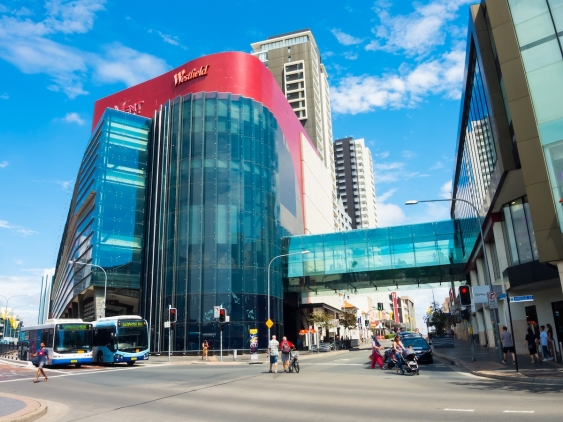 "I think, to a certain level, it shows that something went wrong, and that level of inequality is something the government is trying to address with the three cities idea and turning Parramatta and the new airport into a Western Hub."

He says that plans to build new infrastructure will also help to bridge the divide across the latte line.

"A good example is Western Sydney Airport, and WestConnex as well as improvements in public transport access. Another is relocating public servants to Parramatta, to help promote more activity in the West. All of this signals intent, and in the long run, it will hopefully help make things more equal.”