The University of Manchester's Professor James Nazroo will ask for action to solve inequalities affecting older people when he delivers a free public lecture at UNSW tonight. 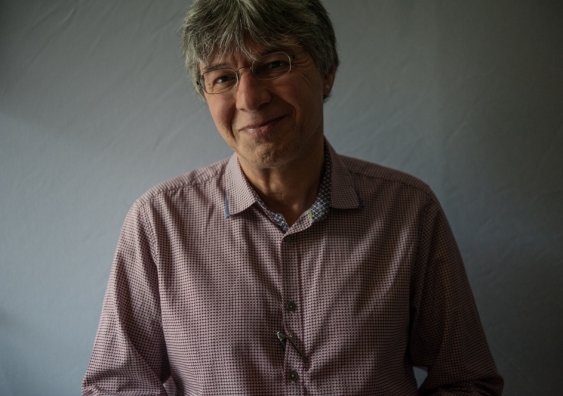 Professor of Sociology at the University of Manchester, James Nazroo.

The University of Manchester's Professor James Nazroo will argue that more needs to be done to avoid inequalities affecting people in later life when he delivers a free public lecture at UNSW Sydney tonight.

Professor Nazroo says there is a unique opportunity to reframe the conversation about our ageing population.

There has been much policy discussion and academic analysis on how to mitigate the costs of an ageing population, he says. Some of this has been positively framed around maximising the benefits of people becoming older, but almost none has considered the importance of mitigating inequalities in later life and the benefits that can be achieved.

The focus on avoiding inequality between generations also needs to be broadened, he says.

“Consider the work that is being done on pension reform, social and health care and age-friendly cities – I’m interested in how we can make an inequalities agenda central to this,” Nazroo says.

Inequality has been described as the challenge of our lifetime. Nazroo will discuss how events in later life can shape inequalities and the importance of mitigating these at his Grand Challenges lecture.

“In the UK, the health of poorer segments of the population is deteriorating and there are large economic inequalities within the older generation,” Nazroo says.

“Almost all policy and academic thinking in relation to inequality focuses on what happens in early life and how this impacts inequality later in life. Rather, I suggest we seriously need to consider how to mitigate the current inequalities that exist among older people.”

Professor James Nazroo is a Partner Investigator in the ARC Centre of Excellence in Population Ageing Research (CEPAR) with major involvement in the research theme 'Sustainable wellbeing in later life'. This lecture is part of the Grand Challenge on Inequality, as part of the broader Grand Challenges program.

What: Inequality in later life: The impact of health and wellbeing