In Norway, Sweden, Finland and Denmark, housing cooperatives help both renters and those wanting to own a secure, high-quality home. Better housing options for Australia are waiting in plain sight. 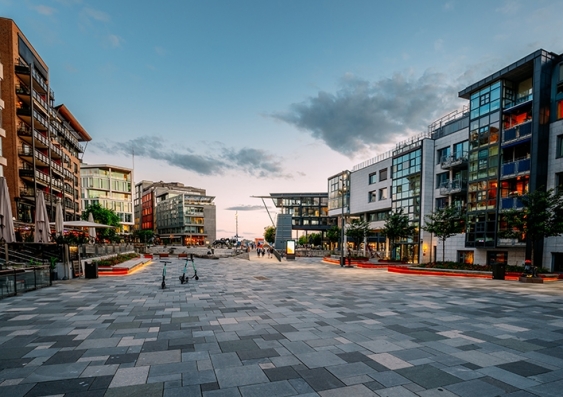 Housing cooperatives in Nordic countries assist both renters and those wanting to own a secure, high-quality home. Photo: Shutterstock

Housing is expensive in Australia. But it doesn’t have to be this way. Higher quality, more affordable housing is a matter of policy choice.

A key problem is Australia’s housing market is too skewed towards treating housing as a financial asset, rather than a basic human need.

There is almost a universal consensus among economists, for example, that negative gearing favours the interests of investors to the detriment of others, but both major parties are scared to change the policy.

One way to break the policy stalemate is to consider policies shown to have worked in other countries. To facilitate this, the Nordic Policy Centre – a collaboration between The Australia Institute and Deakin University – has published an overview of housing and homelessness policies in Sweden, Norway, Denmark and Finland.

Of particular note among the wide range of housing policies in these nations is the prominence of housing cooperatives, which assist both renters and those wanting to own a secure, high-quality home.

Why look at the Nordic countries?

One reason is their relative success in tackling homelessness.

Finland is the world leader in this. There, the number of people experiencing homelessness has fallen from more than 16,000 people in the late 1980s to about 4,500 people in 2020. This represents a homelessness rate of less than one per 100,000 (Finland’s population is about 5.5 million) compared with nearly five per 100,000 in Australia.

Homelessness, granted, is more complicated than just the cost of housing. It involves family and relationship trauma, physical and mental health issues, and substance use.

The Finns’ achievement is due to a range of policy responses including strong outreach services.

But underpinnning these responses is the Finnish government’s “Housing First” principle, adopted in 2007, which says people have a right to decent housing and to useful social services. It’s a seemingly simple concept, but radically inclusive compared with how other countries deal with the homeless.

In Australia, housing cooperatives might conjure up images of small hippie communes. This is an unfair characterisation, borne of the fact the sector is so tiny and unknown.

All up, cooperative housing comprises less than 1% of the Australian housing sector, with about 200 housing cooperatives mostly focused on providing affordable rental housing.

In Nordic countries, however, housing cooperatives are a mainstream option for both renters and owners.

Sweden’s cooperative sector amounts to 22% of total housing stock. Norway’s represent 15% nationwide, and 40% in the capital, Oslo. In Denmark, more than 20% of the population lives in cooperative housing. 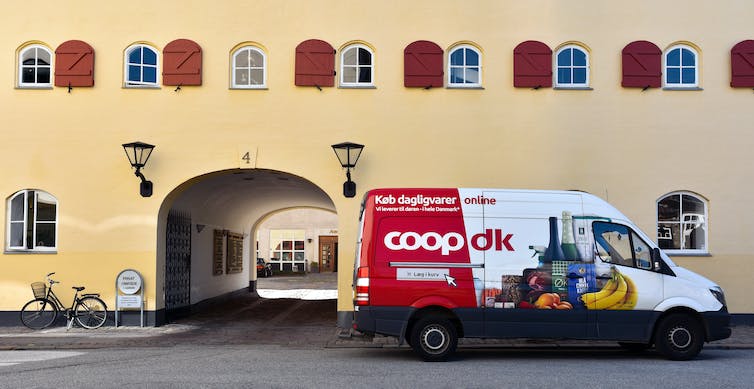 Cooperatives take a variety of forms. But the key features are that they are democratically organised and exist to serve a real economic or social need of their members.

Rental housing cooperatives exist to provide housing, not accrue wealth. They pool common resources to own and manage affordable rental accommodation. Tenants are generally required to become members and encouraged to be actively involved in decision-making, management and maintenance. Any revenue from rents is reinvested in new housing projects or upgrading older buildings.

In Denmark, rental cooperative housing – known as Almenboliger – plays a critical role in providing affordable housing for a range of people, including the elderly and those with disabilities. Its non-profit orientation as well as supportive government policies – such as lower-interest loans – enable cooperatives to reduce construction costs and offer lower rents.

In Norway, national law allows 10% of units in a housing cooperative complex to be bought or used by local government authorities to house people who can’t afford alternatives. Housing cooperatives in Oslo have been vital for securing decent housing for immigrants and for older people.

A path to home ownership

Just as important in terms of lessons for Australia is that Nordic housing cooperatives also play a big role in helping people buy a home.

So-called “equity-based” housing cooperatives in Sweden, Norway and Denmark help reduce the cost of home ownership. This generally involves the cooperative building or buying an apartment or unit block, then allowing members to buy individual homes, while the cooperative retains ownership of common areas.

Members own their individual dwellings and co-own and manage shared spaces with other co-op members. The structure is similar to strata title in Australia, with individual ownership of some parts of a property and shared ownership of others. The big difference is strata title is often “investor-owned”, while a housing cooperative is “user-owned”.

The result is that members can buy a home for about 20% less than what it would cost them otherwise.

Not everything the Nordic countries do can be replicated in Australian conditions. But one thing we can certainly learn is the importance of collaboration between different tiers of government and civil society organisations.

Australia’s superannuation funds, for example, have the means to invest in low-returning, but very safe, affordable housing assets. Government policies should support them doing this through cooperative structures that help to fill the gap between market and state.

But better housing options are there in plain sight, waiting for policy makers and other stakeholders to take them. If they want to.