Another affordable housing pact between the Commonwealth, states and territories came into effect this month. But with no new funding, the agreement may be different from predecessors in name only. 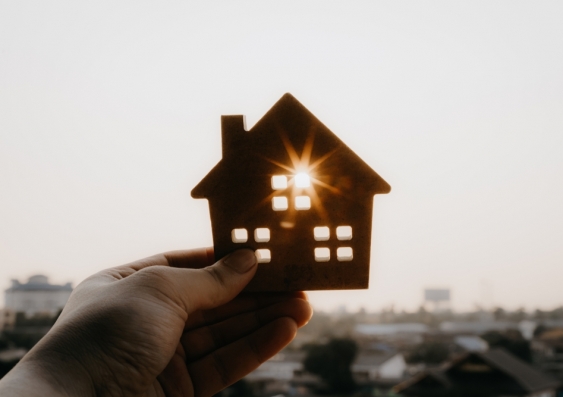 This month, yet another policy agreement on housing between the Commonwealth and state and territory governments came into effect. The National Housing and Homelessness Agreement is the latest version of a 73-year-long series of such intergovernmental pacts to ensure affordable housing for lower-income Australians and to fund services for the homeless.

It replaces the ten-year National Affordable Housing Agreement and a series of partnerships since 2008 to tackle homelessness – the National Partnership Agreement on Homelessness. The latest agreement has more achievable performance indicators than its predecessors. It also requires the states to report on their annual financial contributions – a worthy step up for transparency.

But, at a time of growing population and enduring housing stress, the Commonwealth’s latest budget promise to maintain its current funding contribution of A$1.3 billion for the housing agreement means there has been no increase in real funding. Keeping it at what it has been isn’t enough to cover the costs of current services, let alone increase them.

So, there is a disconnect between the lofty goal of improving access to affordable, safe and sustainable housing and the funding capable of supporting it. Until this funding shortfall is addressed, any new national housing and homelessness agreements will continue to be essentially different in name only.

Compared to recent former agreements, three matters stand out as new or refreshed.

First is the policy breadth. Unlike its predecessors, the new agreement aspires to improve access to housing “across the housing spectrum”. This refers to the full suite of housing tenures – from crisis housing to home ownership. Within this spectrum the Commonwealth has set several immediate priorities:

This broadened coverage is generally welcome, but it falls short of satisfying the calls for a national housing strategy. This means many national policies with major impacts on housing demand and cost – such as taxes on housing investment, immigration levels and income support for renters – remain outside the influence of the agreement. Such policies also strongly influence the prospects of reducing housing stress.

The second, and arguably biggest, set of changes concerns accountability. This includes an expanded list of performance measures, the Commonwealth leading a standardised approach to data measures, and a formal independent Productivity Commission review of the agreement to be conducted within four years.

The new performance indicators replace the targets from 2008, which were never achieved. The failed measures were quantitative in nature, while the new ones simply adopt a requirement for progress (an increase or a decrease, as appropriate), which can be more readily achieved.

A third feature is a requirement for states and territories to annually publish housing strategies. Stakeholders will be able to judge and compare the merit of these published blueprints. These will come after a new set of high-level bilateral agreements negotiated between each state and territory and the Commonwealth.

This highlights differences in housing conditions between jurisdictions and incorporates state-level priorities in addition to those of the Commonwealth. Those published so far vary considerably in ambition and specificity.

The elephant in the room

While there are positive directions in the new agreement, the funding deficit remains an issue. Despite not increasing its funding, the Commonwealth hopes the states and territories will increase theirs.

The Commonwealth, however, has failed to extend or replace other large housing programs that operated in the past decade. These included the now closed National Rental Affordability Scheme, which resulted in over 36,000 new affordable rental houses, and a A$5 billion national partnership to improve housing supply and conditions in remote (largely Indigenous) communities.

As a result there is now less federal funding for new social and affordable housing than at any time over the last decade.

With so much detailed by so many about the manifest inadequacy in funding required to meet housing need in Australia, we can regrettably predict that the new agreement will not contribute much at all to an increased supply of social and affordable housing. Indeed, this is tacitly acknowledged – the agreement’s carefully crafted performance indicators include no such measure.

Are we seeing a new dawn for affordable housing?

Getting the big end of town to help low-income renters