A UNSW Sydney and ACOSS partnership research report shows people in poverty are falling behind the rest of society. 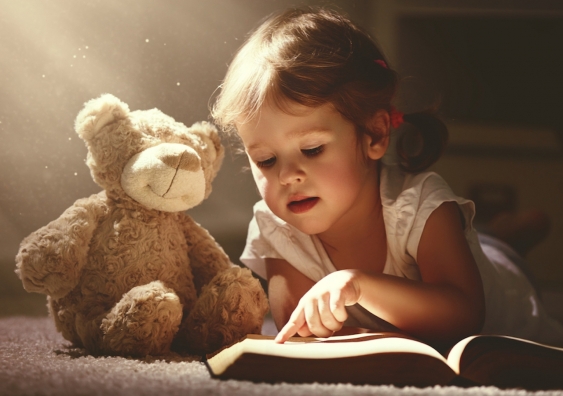 One in six children in Australia is living in poverty. Photo: Shutterstock

One in eight people in Australia, including one in six children, is living in poverty as cost of living pressures continue to put households under strain. New research has been released today, on the eve of Anti-Poverty Week, in the Poverty in Australia 2022 report from the UNSW and the Australian Council of Social Services (ACOSS) Poverty and Inequality Partnership.

Scientia Professor Carla Treloar, Director of the Social Policy Research Centre at UNSW Sydney, said the report highlights the unacceptable levels of poverty in our nation.

“Australia is one of the wealthiest countries in the world, yet we have one in eight people and one in six children living below the poverty line,” she said.

“There are 3.3 million people in Australia desperately struggling to pay the bills and put food on the table. There are 761,000 children who are denied a good start to life.”

As many as 13.4 per cent of the population (or 3.3 million people) and 16.6 per cent of children (or 761,000 kids) were living below the poverty line in the first year of the pandemic (2019-20), according to the report which uses the latest available data from the Australian Bureau of Statistics (ABS).

The study also revealed people in poverty are falling further behind the rest of society, with their average weekly incomes dropping to $304 below the poverty line.

The report found that temporary income supports introduced during COVID-19 lockdowns in 2020 – the Coronavirus Supplement and Economic Support Payment -– pulled 646,000 people, including 245,000 children, above the poverty line. Those new supports almost doubled the lowest income support payments, including the JobSeeker Payment. These results demonstrate that Australia can swiftly reduce poverty by raising income supports.

In the first three months of 2020, as large parts of the economy were shut down by COVID restrictions and thousands were put out of work, the poverty rate soared to 14.6 per cent. But boosted income support payments announced in April that year saw the poverty rate drop to a 17-year-low of 12 per cent over the next three months.

However, by April 2021, Coronavirus Supplement (initially $275 a week) was abolished and in its place JobSeeker and related payments were increased by just $25 a week.

“These figures should be a source of great shame for our nation. We can and must do better,” said ACOSS CEO Dr Cassandra Goldie.

The study showed there is a clear way to reduce poverty in Australia, she said.

“Almost doubling the JobSeeker rate pulled 646,000 people out of poverty in 2020. That is a huge advance in an incredibly short period of time.

“The increased payments reduced child poverty by a massive 5.3 per cent, giving 245,000 kids in Australia the chance of a better future.”

Key findings in the Poverty in Australia 2022 report

The study was based on ABS data for the 2019-20 financial year, which is the latest available. The 13.4 per cent poverty rate and 16.6 per cent child poverty rate are the yearly averages.

The poverty line is defined as 50 per cent of median after-tax household income, adjusted for household size.