UNSW academic Gabina Funegra is heading to Geneva for the UN's International Mother Language Day, where she will present her documentary about her quest to save the ancient Quechua language. 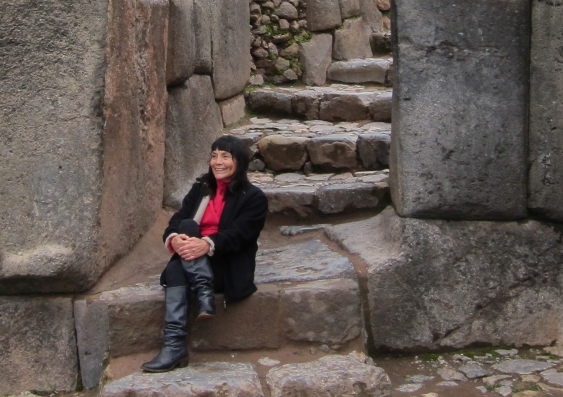 Gabina Funegra at the Sacshuaman ruins in Peru. Photo: Supplied

Gabina Funegra has been enchanted by the Quechua language since childhood. She clearly recalls her parents speaking their native tongue to one another and feeling frustrated at not being able to understand them. When she expressed interest in the language to her parents, it was dismissed.

“My highly educated lawyer father discouraged my interest in Quechua as he believed that Spanish was more important for education and the future. In his generation Quechua was associated with the past and seen as irrelevant to modern life,” she says.

The UNSW academic is now on a mission to save Quechua, the language of the ancient Inca empire. This month, she will travel to Geneva to take part in the United Nations’ International Mother Language Day where her latest documentary film Mother Tongue, which formed part of her PhD, will be screened.

“I feel very touched to be able to express love and respect for my mother tongue through my documentary. It was made in collaboration with my son and my daughter, helping them explore their indigenous roots, so it runs deep,” she says.

In 2009, Funegra ventured to the Peruvian Andes to undertake fieldwork in her mother’s home town, Huallanca, where she documented the attitude of local people to Quechua. The result was her first documentary, Quechua, the Fading Inca Language, which won the Best Local Filmmaker award at the 2010 Sydney Latin American Film Festival and has since screened globally.

“I quickly realised that Quechua remained a marginalised language in that part of Peru. There they remarked, with a touch of pride, that in the town of Huallanca the population was monolingual,” Funegra says.

“This dismissal of Quechua by the people from Huallanca made me want to investigate and further explore attitudes towards the language and how it was being taught both inside and outside of Peru.” 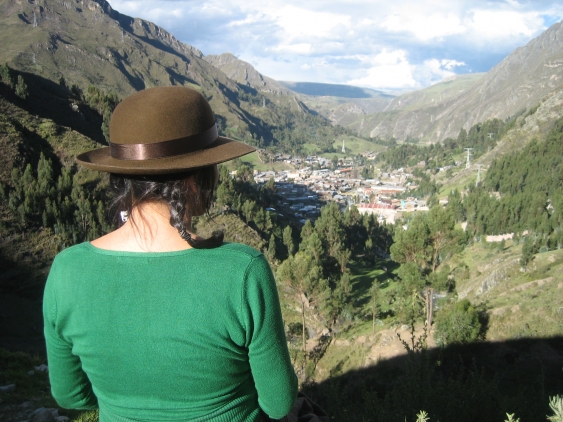 During later research for her PhD, Funegra discovered communities of Quechua speakers in places such as New York and Paris. Quechua is also taught in 14 universities in the United States. Mother Tongue is a montage of her interactions with these communities, and she hopes the film and the popularity of the language outside Latin America will encourage Peruvians to take pride in the ancient language.

“My documentary will hopefully enable Peruvians, both Spanish and Quechua speakers, to watch on the big screen how much communities in major cities of the world such as Paris and New York appreciate and promote the Quechua language and culture. The message may in some small way enhance the prestige of Quechua in their eyes and increase their interest in their own language and culture.”

International Mother Language Day, to be held on 21 February, is recognised globally as a day to promote linguistic and cultural diversity, and Funegra is honoured to be hosting a screening of Mother Tongue and taking part in a panel discussion on promoting and preserving languages to create sustainable futures. She hopes the film will highlight the dramatic social and personal despair that communities can experience through language loss.

“I hold the principal that everyone should be involved in rebuilding indigenous identities around the world, something that is endorsed by the 2007 United Nations Declaration on the Rights of Indigenous People. For this to happen, people have to become aware of the problem and I hope that my film is able to contribute to this end,” she says.

“I hope that this research will form the basis for more extensive investigations into Quechua language revitalisation. I also hope that another documentary will be made that can be used as a tool to record the history, language and music of Quechua in South America.”

Should Aussies stranded overseas go to the United Nations for help to get home?