Aboriginal Australians are nearly 18 times more likely to end up in prison than other Australians, new research by Adjunct Professor Don Weatherburn has found. 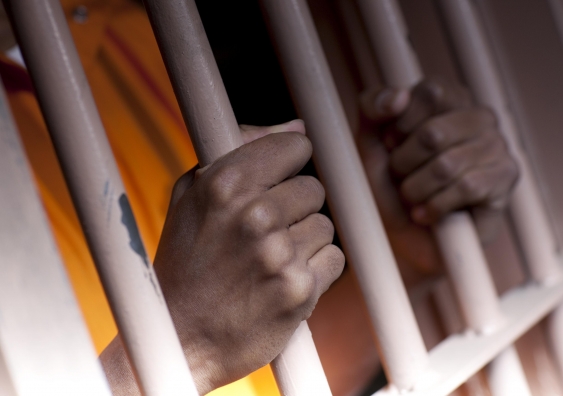 Aboriginal Australians are nearly 18 times more likely to end up in prison than other Australians, new research by Adjunct Professor Don Weatherburn has found.

Dr Weatherburn, Director of the NSW Bureau of Crime Statistics and Research, says that despite sweeping reforms by the Keating government following the 1991 Royal Commission into Aboriginal Deaths in Custody, the rate of Aboriginal imprisonment has soared.

In his book Arresting Incarceration, Dr Weatherburn charts the events that led to the Royal Commission, arguing that past efforts to reduce the number of Aboriginal Australians in prison have failed to address the underlying causes of Aboriginal involvement in violent crime.

“If we want a substantial and enduring reduction in the rate of Indigenous imprisonments we need to reduce the number of crime and violence-prone Indigenous communities,” he said.

Controversially for some, Weatherburn challenges the widespread view that Indigenous over-representation in prison is a reflection of racial bias in the operation of the criminal justice system – and that Indigenous empowerment is the best way to reduce Indigenous imprisonment.

The book presents new analyses of unpublished data drawn from the Australian Bureau of Statistics and the National Torres Strait Islander Survey and challenges the findings of the Royal Commission into Aboriginal Deaths in Custody and the policy changes that resulted from it.

Dr Weatherburn delivers an annual lecture to Faculty of Arts and Social Sciences criminology students and is also involved in research with UNSW’s National Drug and Alcohol Research Centre.