Opinion Razor gangs must not lose sight of evidence

Well-directed assistance is economically effective and withdrawing it could be devastating, write Peter Whiteford, Bruce Bradbury and Gerry Redmond. 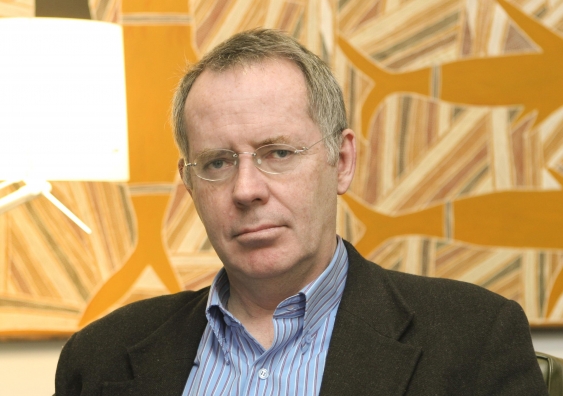 OPINION: Well-directed assistance can be socially and economically effective, and withdrawing it could be devastating.

While financial sustainability is critical, we also need to take account of the fundamental reasons why we have social spending in the first place. In Australia, we have the most income-tested system in the developed world, with the primary objective of helping people in poverty.

Well-targeted spending can make a difference to people's lives. In September 2009 the Commonwealth government increased the base rate of age and disability pensions by 18 per cent for singles and 6 per cent for couples, at an estimated cost of $14 billion over four years. The cost was partly offset by increasing the income test withdrawal rate from 40¢ in the dollar to 50¢ and, in the longer run, by announcing that the eligibility age for the age pension would start to rise from 65 to 67 years from 2017.

This pension increase was the largest single increase in real terms - that is over and above inflation - for single pensioners since the age pension was introduced 100 years earlier.

Overall, the pension increase from September 2009 was roughly equal to all the above-inflation increases that pensioners had enjoyed between 1996 and 2007 under the Howard government and was larger than the increases single pensioners got from the Whitlam government in the 1970s - long thought of as the high-water mark of welfare expansion in Australia.

So, what impact did this substantial increase in spending have on the economic and social wellbeing of pensioners?

The boost followed a period in which pensioners were perceived to have fallen behind the rest of the community. A major cause of this was that community incomes increased substantially from the mid-1990s; while the rich did best, the real income of median Australian households (that is those exactly in the middle of the population) increased by close to 50 per cent (again, after inflation) between 1996-97 and 2007-08.

However, the indexation of pensions to wages by the Howard government in 1997 meant real pensions increased but by considerably less than median household incomes.

The result was that the living standards of pensioners increasingly fell behind the rest of the community. By 2007-08, just before the global economic crisis, the income of a single person reliant on the pension was only 40 per cent of median income. The income of pension-reliant couples was 44 per cent of the median.

In Australia, as in most rich countries, people with incomes below half the median are generally considered to be in income poverty.

Using the income surveys conducted by the Australian Bureau of Statistics (ABS), it is calculated that these pension increases had a very large impact on relative poverty. Around one in 10 people 65 and over were living in poverty in 1996-97. By 2007-08, more than a quarter were living in poverty. The pension increase meant that by 2009-10, the proportion was back to 12 per cent.

Put another way, the government's initiatives more than halved poverty in this group, almost at a stroke. The ABS itself has also calculated that inequality among single people over 65 fell by more than any other household type in the period after the global economic crisis.

Apart from their incomes, other indicators of wellbeing among pensioners have also improved, including their level of satisfaction with their financial wellbeing. This was particularly true for singles, who were substantially less satisfied than couples in 2008 but, by 2010, had the same levels of satisfaction.

Overall, a substantial reform in government policy significantly reduced relative poverty among older people, and increased their disposable incomes - as well as reducing inequality and raising their satisfaction with their finances.

As the Treasurer prepares to take his axe to public spending and Mr Hockey talks about entitlement, it is worth remembering that well directed welfare can be very effective and withdrawing it could be devastating.

Peter Whiteford and Bruce Bradbury work at the Social Policy Research Centre at the University of New South Wales. Gerry Redmond works in the School of Social and Policy Studies at Flinders University.